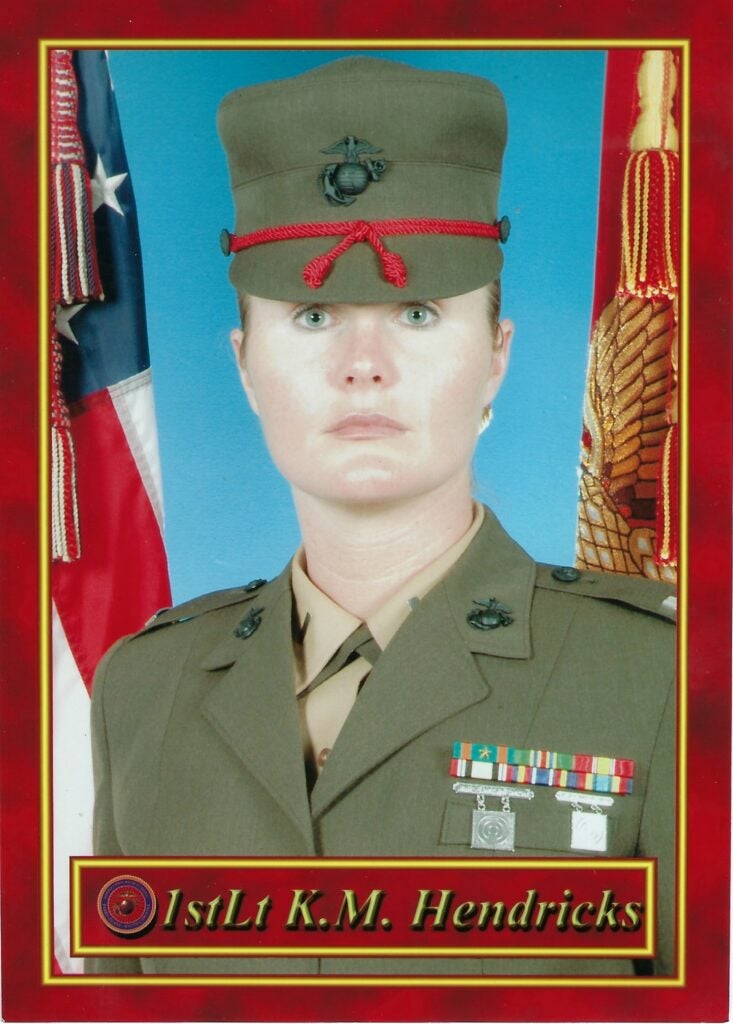 United States Marine Corps Captain Katherine Hendricks Thomas lost her lengthy and courageous battle with Stage IV Breast Cancer on April 5th, 2022. Thomas was diagnosed with three types of breast cancer in 2018 at just 38 years old. The cancer is attributed to the exposure from the burn pits during Thomas’ service in Iraq.

Thomas was born into a military family and lived in several different bases throughout her life. She grew up with three siblings, and along with her brother, decided to follow in their father’s footsteps of becoming a United States Marine. In 2005, Thomas was deployed to Fallujah, Iraq where she served as a military police officer. It was there that Thomas was exposed to smoke from burn pits, containing toxins now known to cause cancer and other service related diseases.

Thomas was a fierce advocate for those who suffered from illnesses attributed to burn pit exposure. On June 7th, 2022, President Biden signed into law the Dr. Kate Hendricks Thomas Supporting Expanded Review for Veterans in Combat Environments (SERVICE) Act, requiring the VA to provide mammograms to women with possible burn pit or other toxin exposure.

Thomas left active duty in 2008 and went on to earn a Doctorate degree in Health Education and Promotion. She wrote several books examining veterans’ mental health and the unique experiences of women in the military.

Captain Katherine Hendricks Thomas is remembered for her dedication to bettering the lives of veterans and active duty military. Friends and family recall that she was positive and brave up until the very end. She is survived by her husband and son. 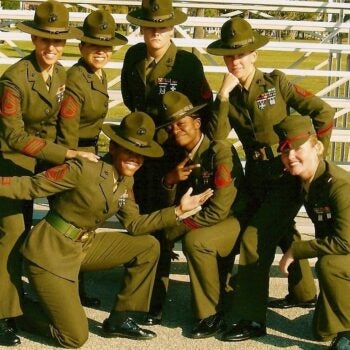 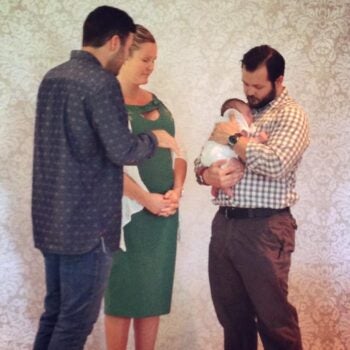 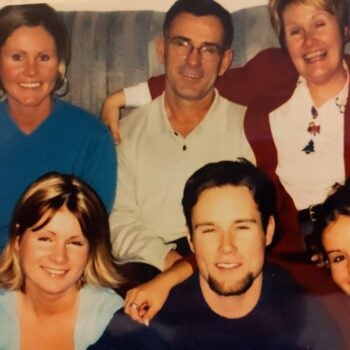 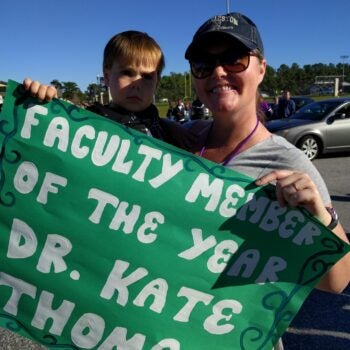 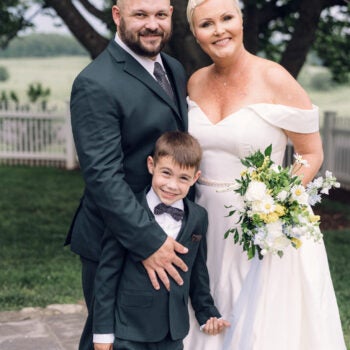 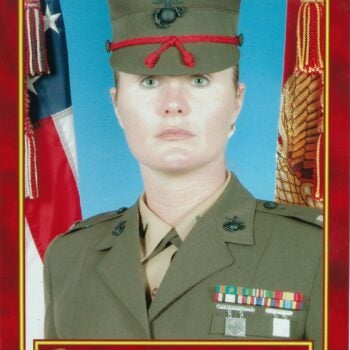 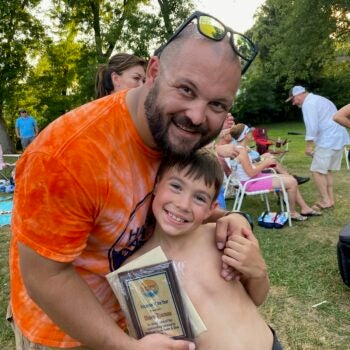 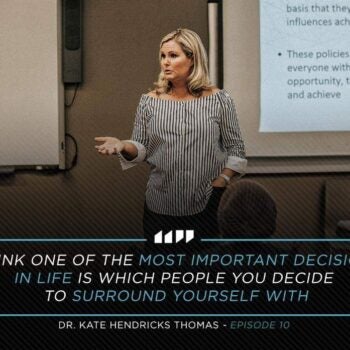