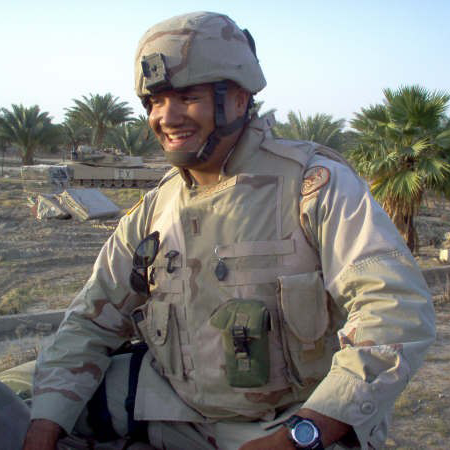 On November 7, 2005, U.S. Army First Lieutenant Justin S. Smith was killed when a vehicle-borne improvised explosive device detonated near their dismounted patrol in Baghdad. He was 28 years old.

1LT Smith was assigned to the 3rd Squadron, 3rd Armored Cavalry Regiment, Fort Carson, Colorado.  He was serving as a General Armor Officer during Operation Iraqi Freedom. Smith enlisted in the Army after graduating from Waverly High School in Lansing in 1995. 1LT Smith’s military career included a tour in Bosnia and one in South Korea. In March 2005, Lt. Smith was sent on his third tour to begin a 12-month tour on duty in Iraq as a tank officer.

Smith is survived by his wife, Shellie, and their two sons.

The Tunnel to Towers Foundation paid off the mortgage on the Smith family’s home as part of its Veterans Day initiative. 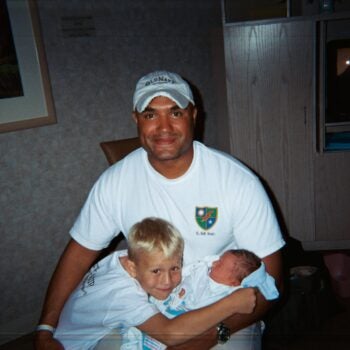 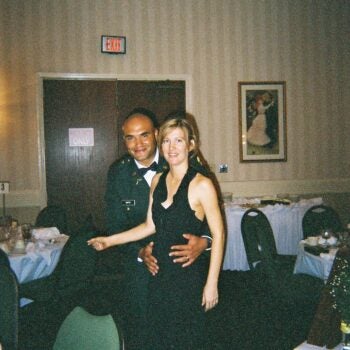 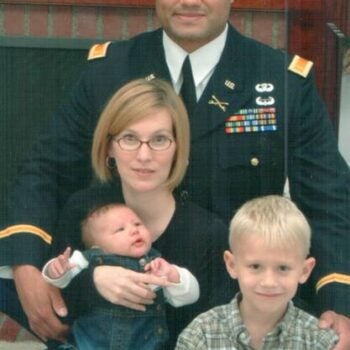 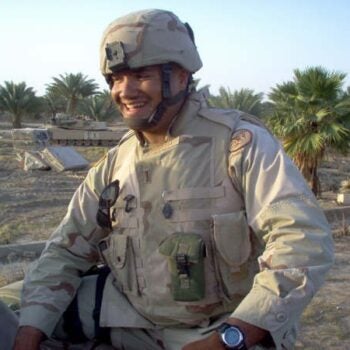 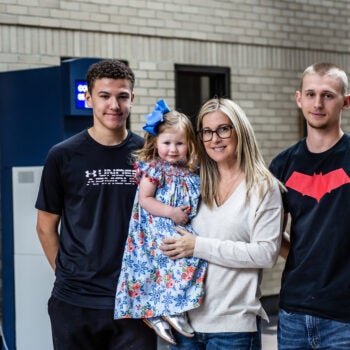