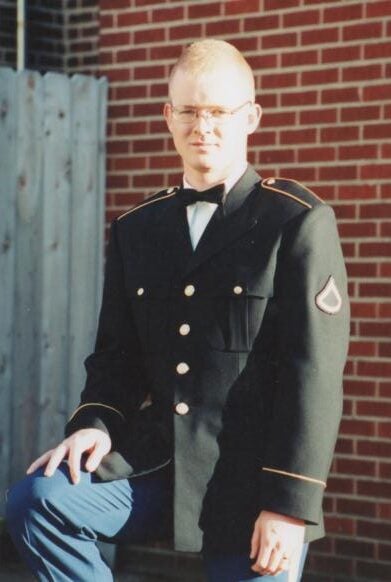 US Army SPC Justin Richard Blackwell, 27, was killed in the line of duty on August 5, 2007, from an IED blast in Baghdad, Iraq while supporting Operation Iraqi Freedom.

Blackwell is survived by his Aunt, Peggy, and three children. He is also survived by his mom, Hazel, and dad, Stephen, his brother, Nathan, and sister-in-law, Megan, in Tennessee.

The Tunnel to Towers Foundation paid off the mortgage on the Blackwell family’s home. 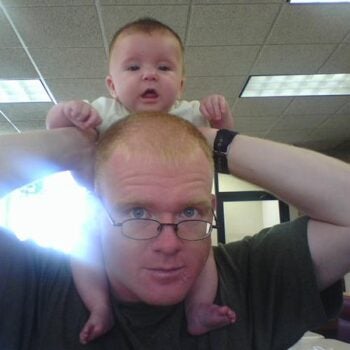 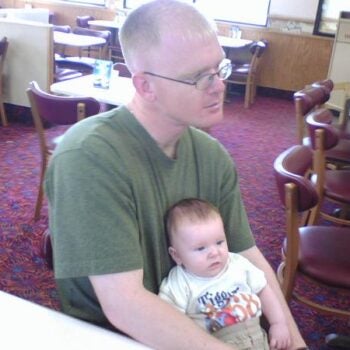 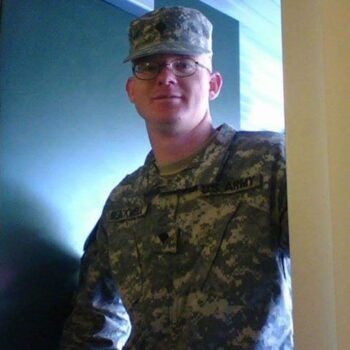 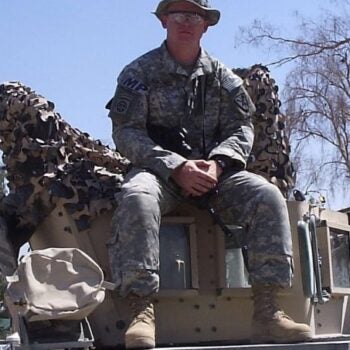 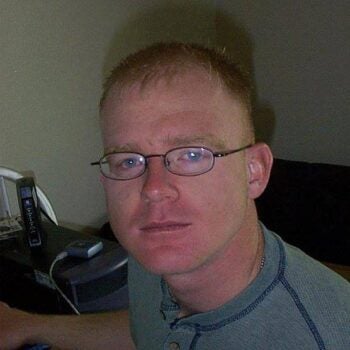 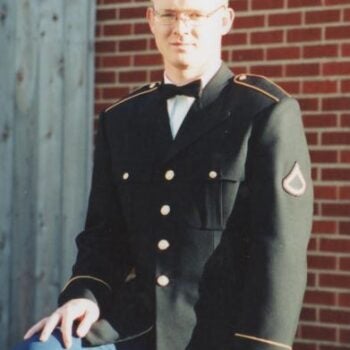