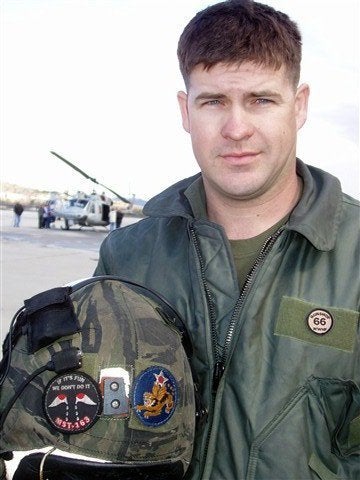 Everett, of Hudson, Wisconsin, grew up in Fresno, California, and attended Reedley High School where he was a part of the wrestling team. He enlisted in the Marine Corps on February 17th, 2002. Everett served ten years in the Marine Corps and was deployed to Iraq in 2005 for his first of two tours. He was scheduled to be deployed to Afghanistan in July of 2012, before his life was tragically cut short.

Everett and his wife Holly celebrated their 11th wedding anniversary just five days before his helicopter accident. The couple met when Holly decided to join a gym and Everett was the employee helping her. A few days after meeting he quickly asked her out on a date and nine months after that they were married. 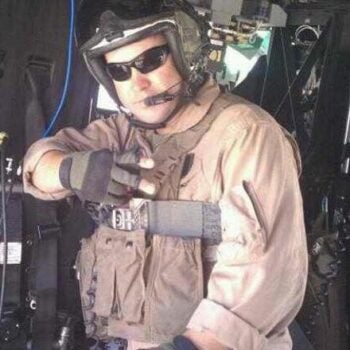 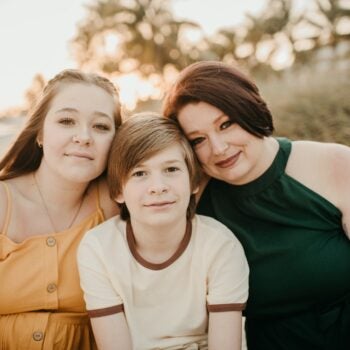 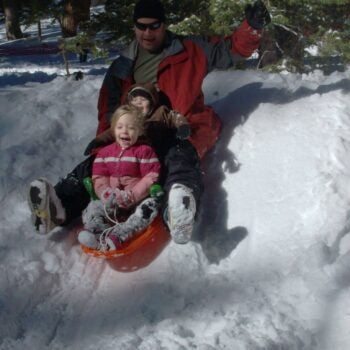 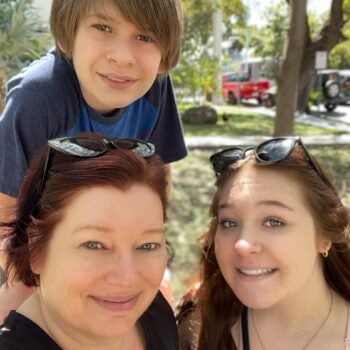 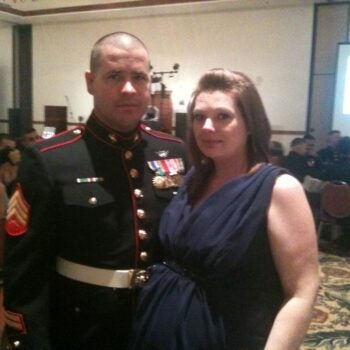 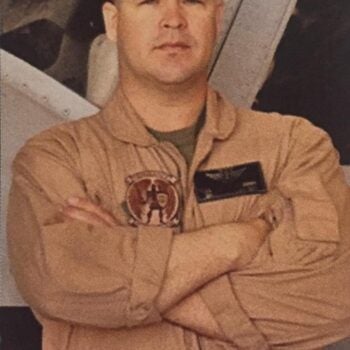 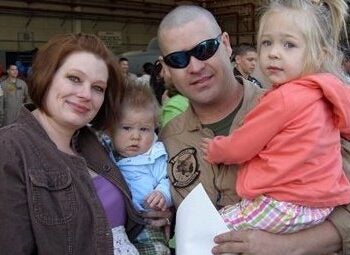