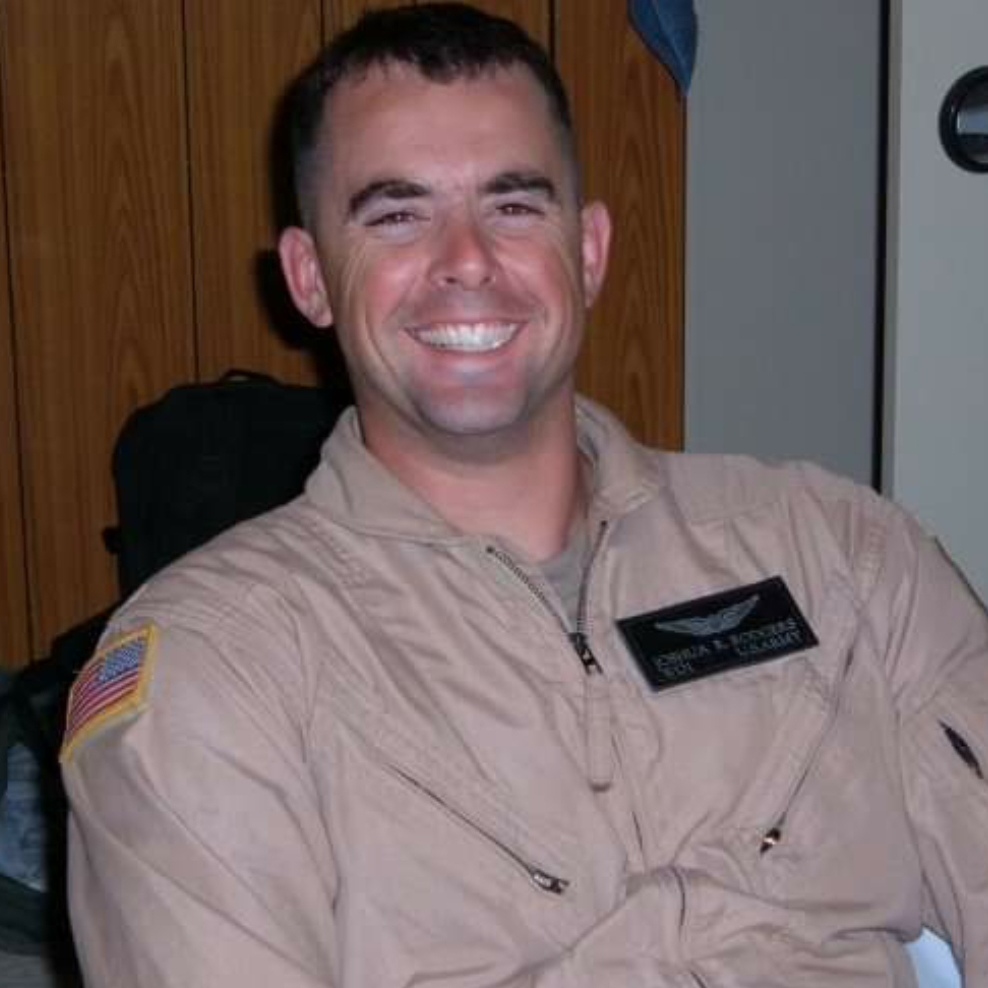 U.S. Army Chief Warrant Officer 2 Joshua Robert Rodgers, was killed in the line of duty on May 30, 2007, due to injuries during hostile action in Afghanistan. CW2 Rodgers was a member of the 3rd General Support Aviation Battalion, 82nd Brigade Combat Team in Fort Bragg, N.C.

Rodgers joined the Army after high school and served four years as an enlisted infantryman. CW2 Rodgers then worked as a corrections officer for two years. After the attacks on 9/11, Rodgers reenlisted in the Army and became a warrant officer where he deployed to Afghanistan and Iraq.

Rodgers is survived by his wife, Casey, and his three daughters.

CW2 Joshua Rodgers is remembered as being a kind and giving person; a strong leader, worker and friend. Casey Rodgers remembers her husband as being a wonderful father to their daughters, his princesses. “He was a great combination of all things good and wonderful, and his children adored him. I believe he was meant for the job and while he was here he did all he could every day for his kids!”

Casey reflects back on her marriage with Joshua, “Our relationship got better year by year and I feel so blessed to be loved by such a kind and generous man. I will share a story, the time he bought me a locket for my birthday. He ignored me all day, and didn’t say a thing about it being my birthday (He was in flight school and really busy), so I didn’t press him on it or say anything… He called me on his way home after work and had me meet him outside. So I waited outside the garage door. He was blaring his radio with Alan Jackson’s Remember When song and had the locket on his rearview mirror… I’ll never forget how my heart felt that day.”

In remembrance of Joshua, his wife Casey shared “We were so blessed all of us to have him for the time we had with him. He was a true treasure, loved always, never forgotten, TIME STANDS STILL IN OUR HEARTS.”

The Tunnel to Towers Foundation paid off the mortgage on the Rodgers family’s home as part of its Veteran’s Day initiative in 2021. 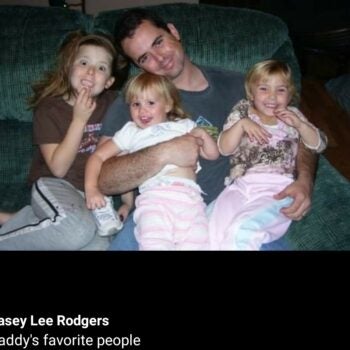 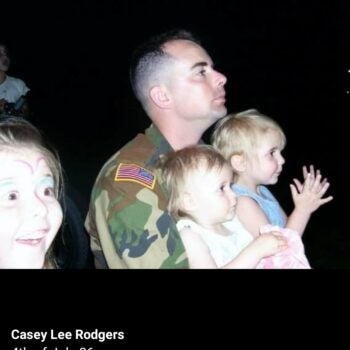 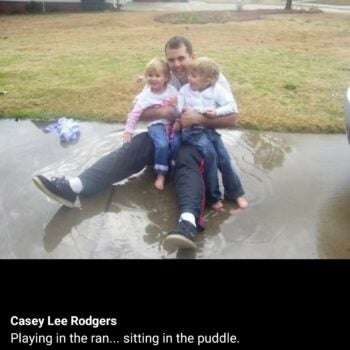 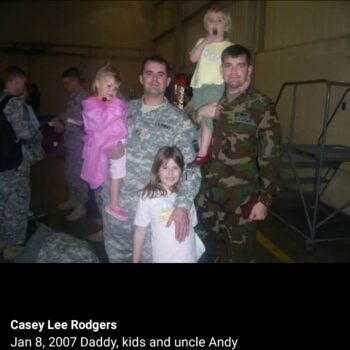 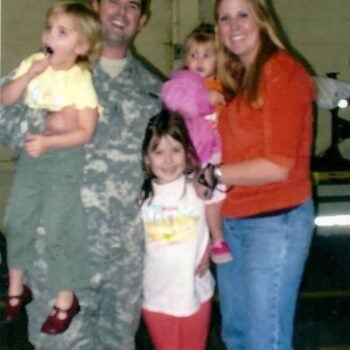 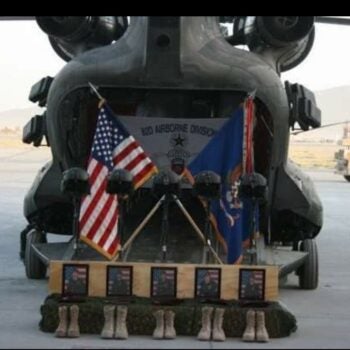 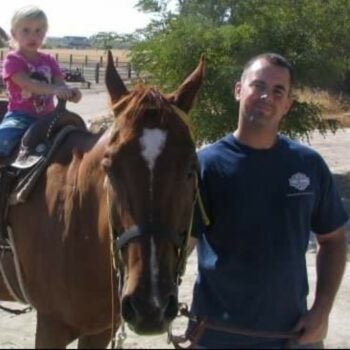 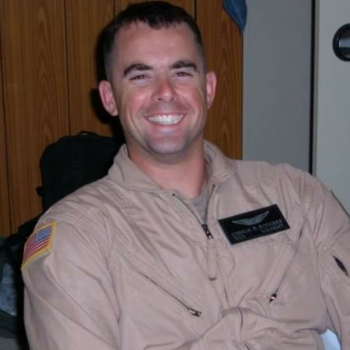