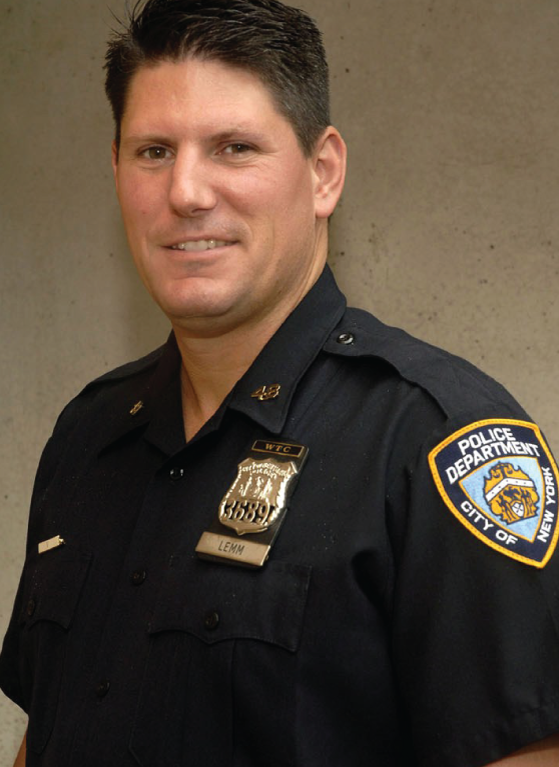 Joseph Lemm, also known as “Superman” to his family and friends, was a technical sergeant with the 105th Security Forces Squadron and a detective with the New York Police Department.

He was killed in the line of duty on December 21, 2015 while conducting outside-the-wire human intelligence operations near Bagram Airfield in Afghanistan

Tech Sgt. Lemm, along with Staff Sgt. Louis Bonacasa, heroically placed themselves between their team members and a terrorist’s explosive-laden motorcycle. Although they and four others lost their lives, their actions saved the lives of two of their fellow team members and an Afghan Defender.

He left behind his wife, Christine, and their two children, Brooke and Ryan.

The Tunnel to Towers Foundation held a benefit concert for Tech Sgt. Lemm’s family, and paid off the mortgage on their home.