On January 28th, 2016, United States Army Sergeant Joseph Francis Stifter sustained fatal injuries when his vehicle was involved in a rollover accident in the Anbar Province of Iraq.

Stifter of Glendale, California was an adventurous spirit; he loved to hike in the canyon foothills, ski, and snowboard at Mammoth Mountain. As a child, Stifter was a part of the Cub Scouts, Boy Scouts, and Eagle Scouts. Stifter grew up in the Catholic church alongside his siblings and was deeply devoted to his faith. He worked at Universal Studios Hollywood and in 2008 earned the Audio Recording Engineer Certificate from Los Angeles Recording School before deciding to join the army in May of 2011, seeking fulfillment through helping others. Stifter was a Bronze Star recipient and also received three Army Commendation Medals: The Army Good Conduct Medal, The National Defense Service Medal, and the Combat Action Badge. 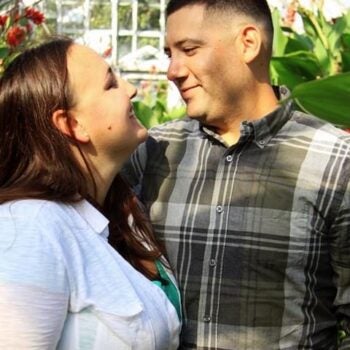 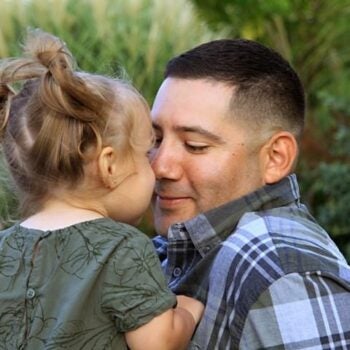 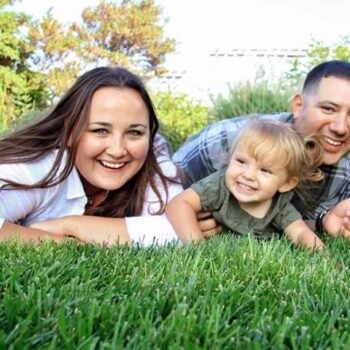