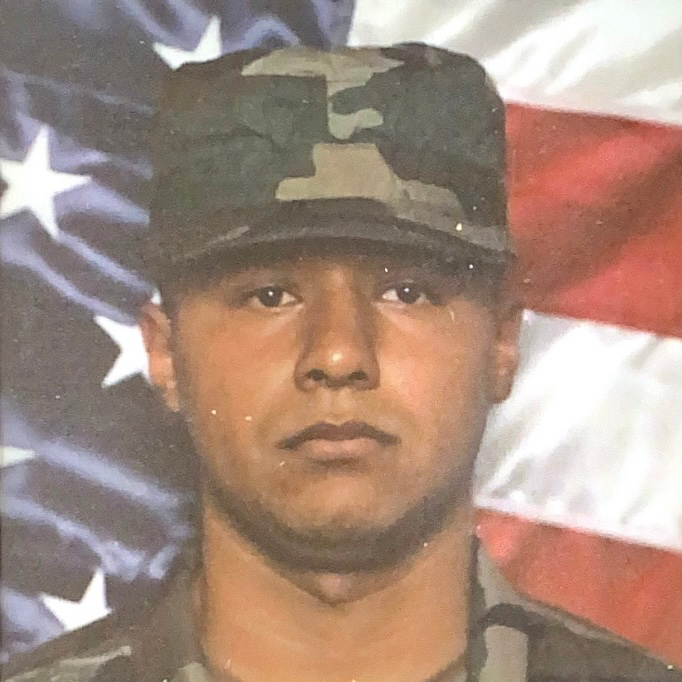 US Army Sergeant Jose Maria Pasilla, a paratrooper assigned to the 84th Engineer Support Company (Airborne) at Joint Base Elmendorf-Richardson (Alaska) died after collapsing following a jump at Malemute Drop Zone on January 30, 2014.

SGT Pasillas, who was 34 years of age at the time of his death, is survived by his wife Marie and their two children.

The Tunnel to Towers Foundation has paid off the mortgage held on the Pasillas family’s home. 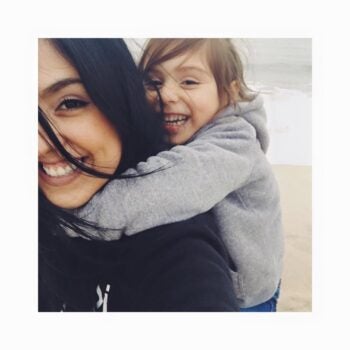 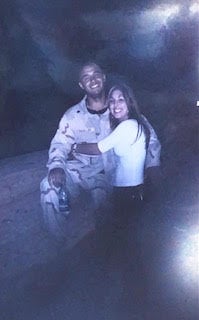 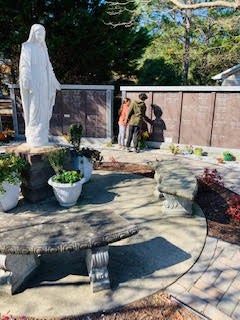 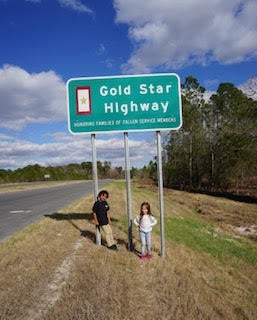 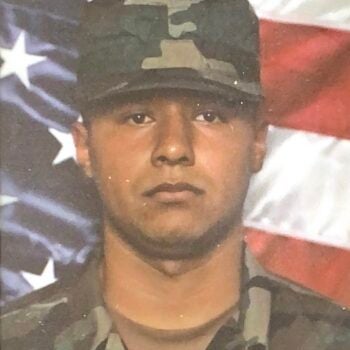 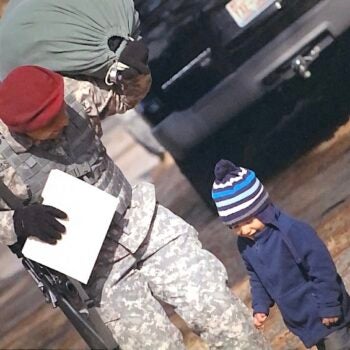 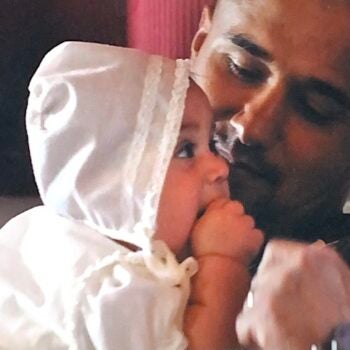 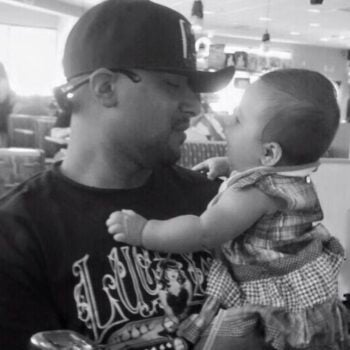 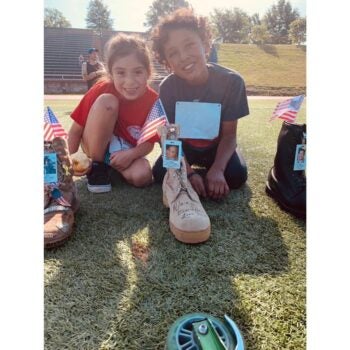 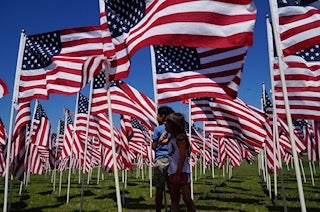 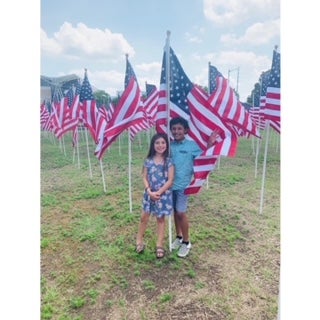 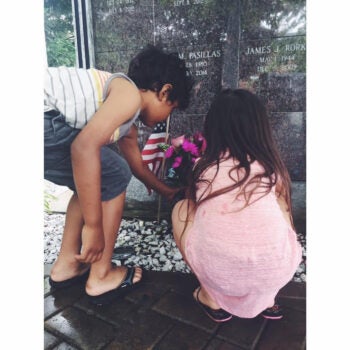 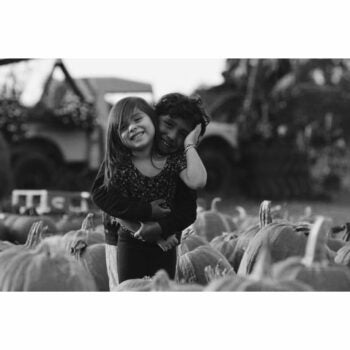