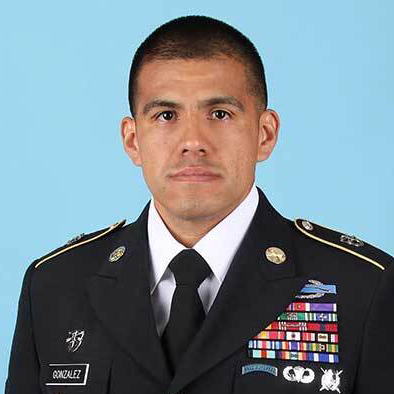 US Air Force Master Sergeant Jose Gonzalez lost his life on August 21, 2019 during combat operations in Faryab province, Afghanistan as a result of wounds sustained from small arms fire. MSgt Gonzalez was assigned to 7th Special Forces Group at Eglin Air Force Base in the Florida Panhandle.

MSgt Gonzalez, who was 35 years of age at the time of his death, is survived by his wife, Brenda, and two children.

The Tunnel to Towers Foundation has paid off the mortgage held on the Gonzalez family’s home. 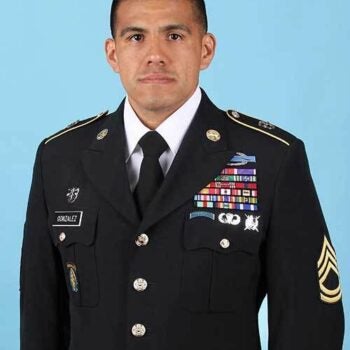 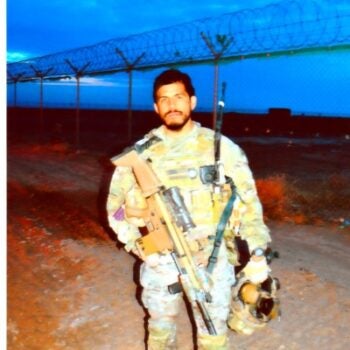 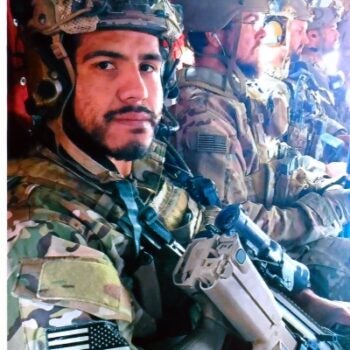 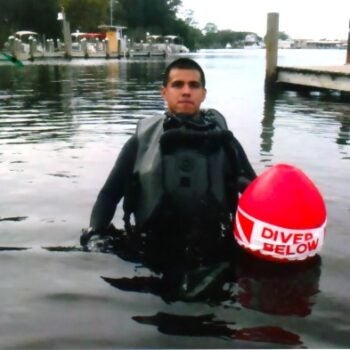