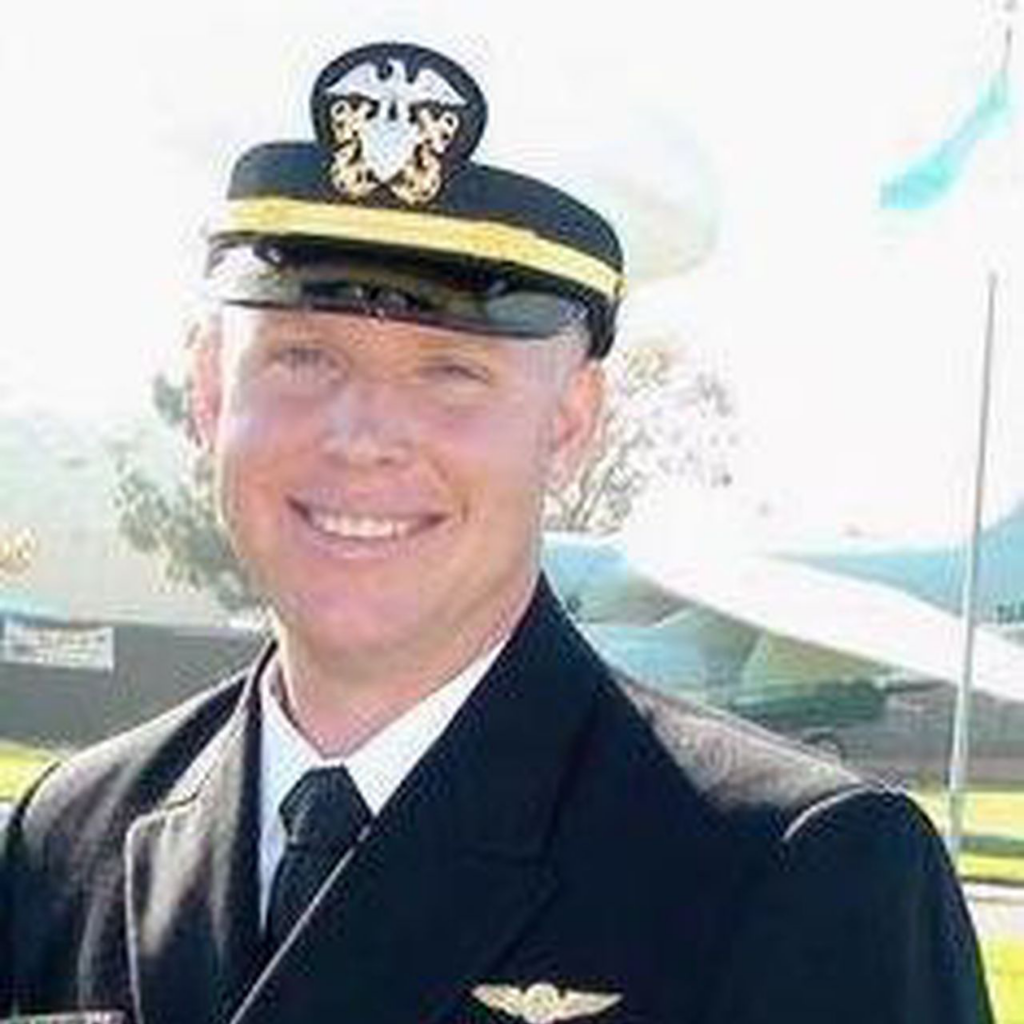 U.S. Navy Chief Warrant Officer 3 Jonathan Shelby Gibson, 32, was killed in the line of duty on September 22, 2013, when his Seahawk Helicopter was tragically swept off the flight deck of the USS Lawrence during operations in the Red Sea

Gibson was a pilot assigned to Helicopter Sea Combat Squadron Six at Naval Air Station North Island in San Diego, Calif. He had been with the unit since September 2012.

CWO3 Gibson joined the Navy in 1999 at the age of 18 as an enlisted Aviation Systems Warfare Operator. He served as a Search and Rescue Swimmer. In December 2008, he was commissioned after being selected for the Flying Warrant Officer Program. In August 2011, Gibson received his Wings of Gold.

Gibson is survived by his wife, Christina, and his two children, Makaylin and Xander.

The Tunnel to Towers Foundation has provided the Gibson family with a Gold Star Home. 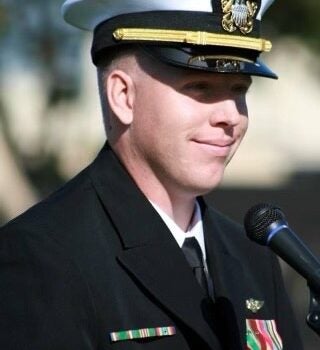 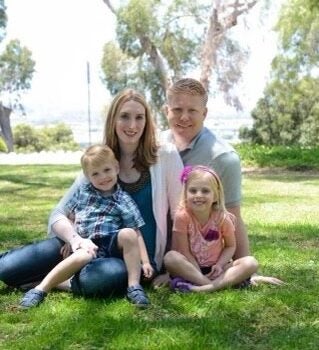 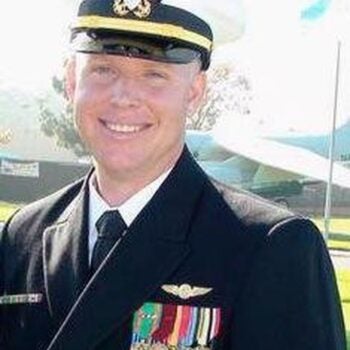