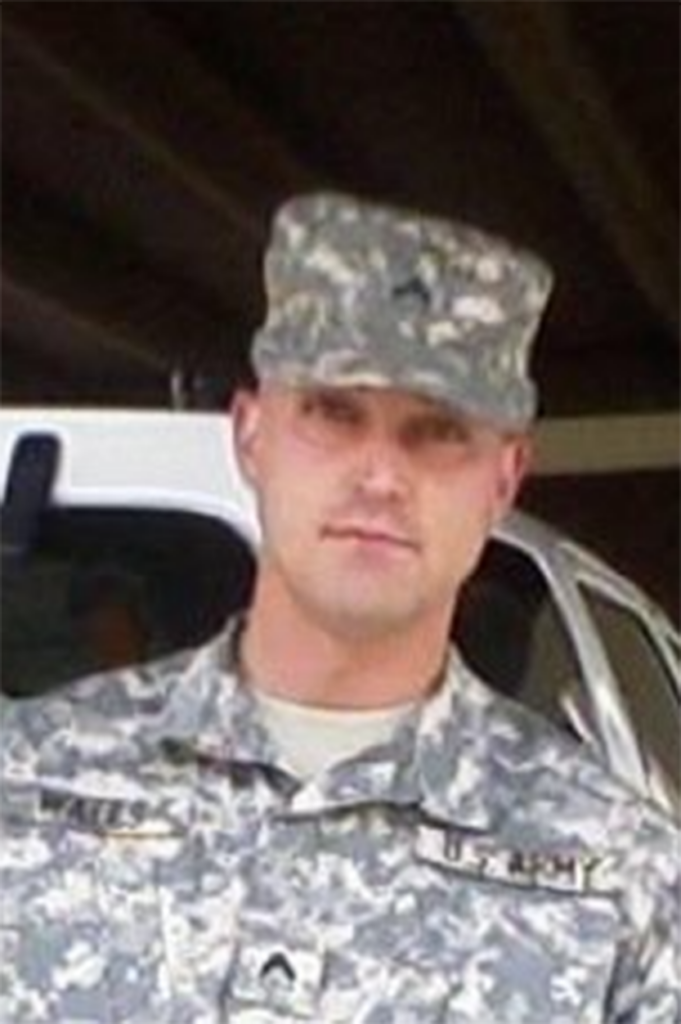 Cpl. Jonathan Michael Walls served in the United States Army as part of Operation Enduring Freedom. Cpl. Walls was killed on August 1, 2009 along with two of his fellow soldiers when insurgents attacked their patrol with improvised explosive devices and rocket-propelled grenades.

Cpl. Wells was motivated to join the Army by his love for video games. More than that though, he strived to help others and through his military career, he did just that. According to his family, he was determined to serve his country from a young age.

Above all else, Cpl. Walls was known as a family man who loved his children and spent as much time with them as possible. 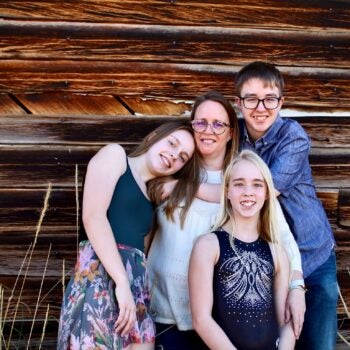 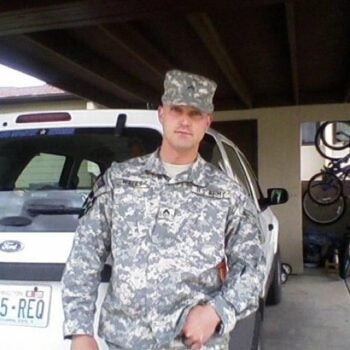 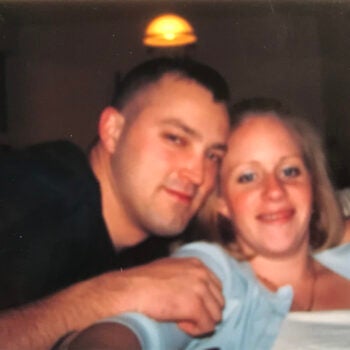 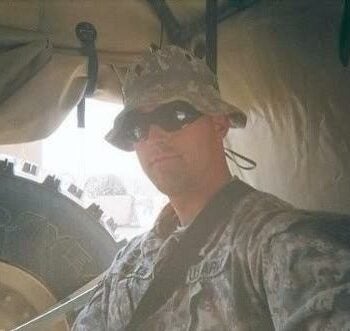