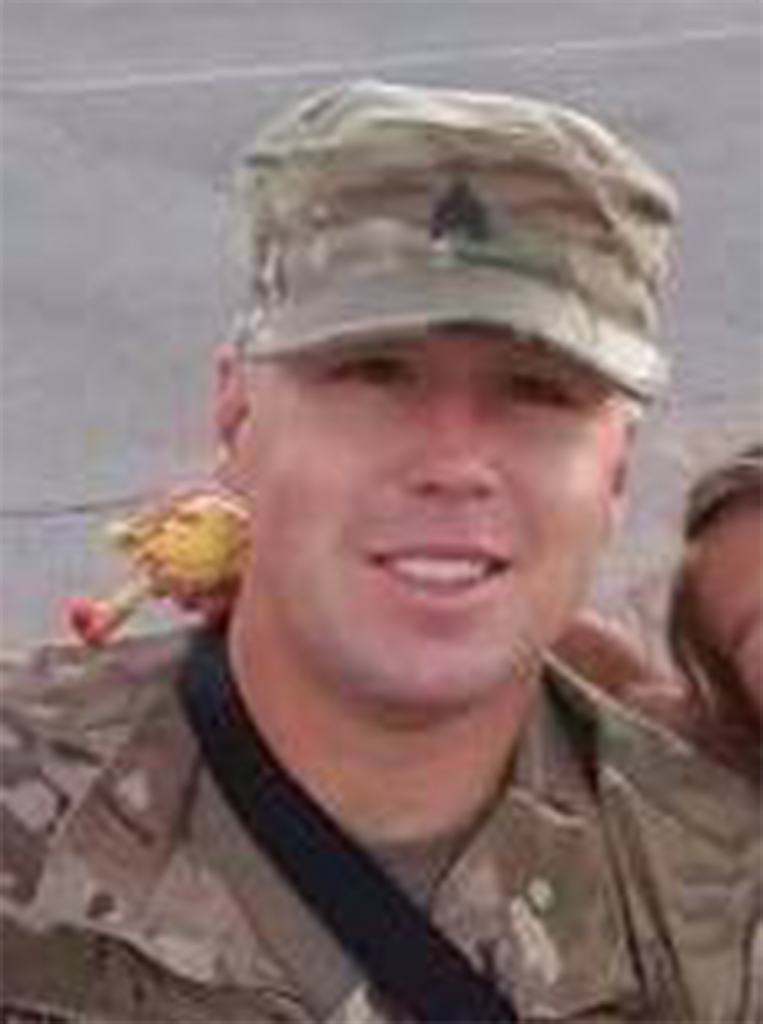 On November 12, 2016, U.S. Army Staff Sergeant John Perry was walking with a group of soldiers when a suicide bomber detonated an explosive device outside Bagram Air Base, killing him instantly.

Also killed in the attack was PFC Tyler R. Lubelt, whose family received a mortgage-free home from Tunnel to Towers in 2018.

SSG Perry joined the Army in 2008. He deployed in support of Operation Enduring Freedom in 2010, and Operations Freedom’s Sentinel in 2016.

SSG, 30, is survived by his devoted wife Julianne and their two children, Lena and Gavin.

Tunnel to Towers paid off the mortgage on the Perry family’s home on Memorial Day 2021. 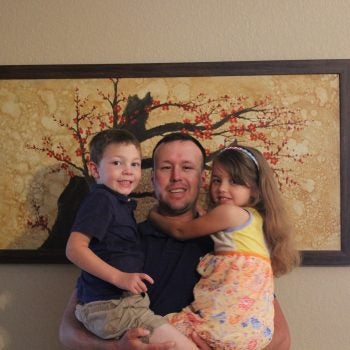 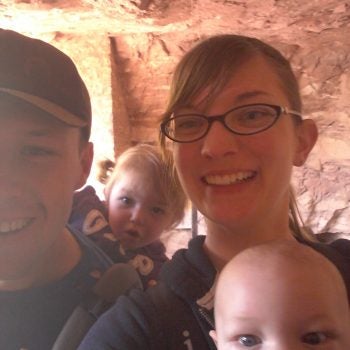 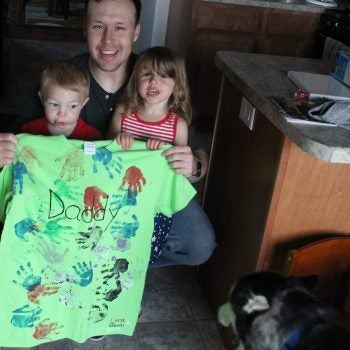 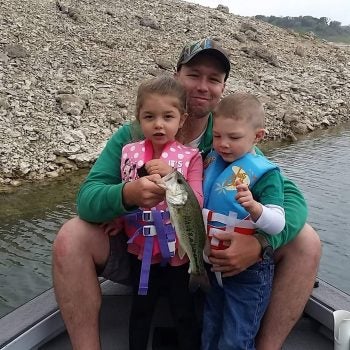 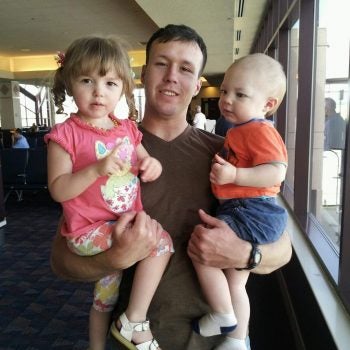 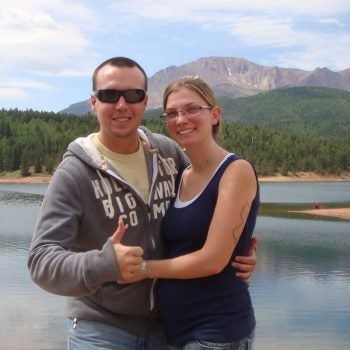 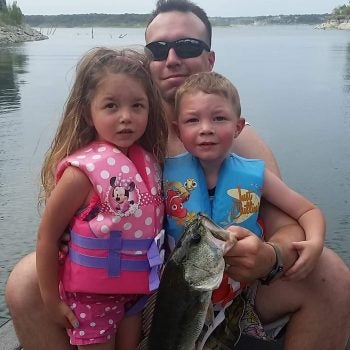 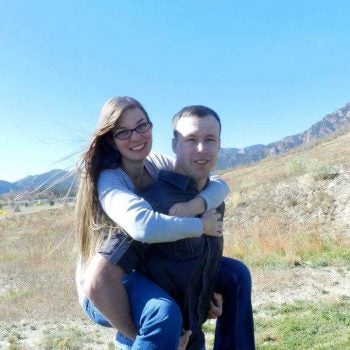