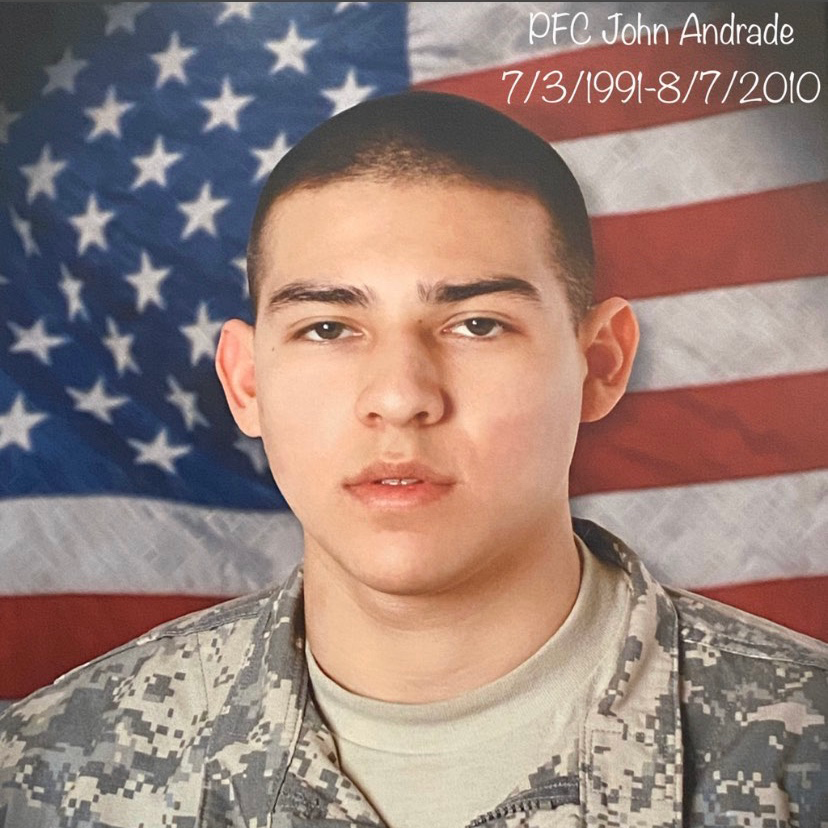 PFC Andrade enlisted in the Army just a year earlier where he was assigned as a Stryker driver.  His unit was deployed to Afghanistan in June of 2010.  Andrade, who was assigned to 3rd Squadron, 2nd Stryker Cavalry Regiment (Dragoons), Vilseck, Germany.

Andrade is survived by his wife, Elizabeth, and his son.

The Tunnel to Towers Foundation paid off the mortgage on the Andrade family’s home. 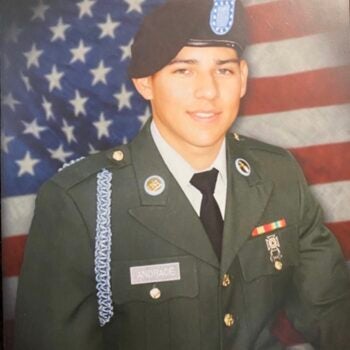 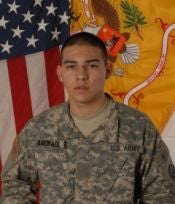 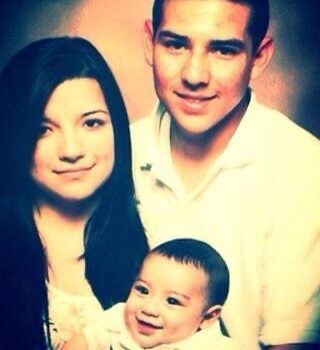 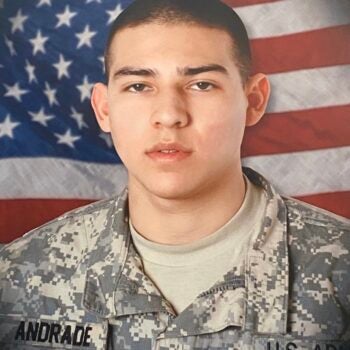