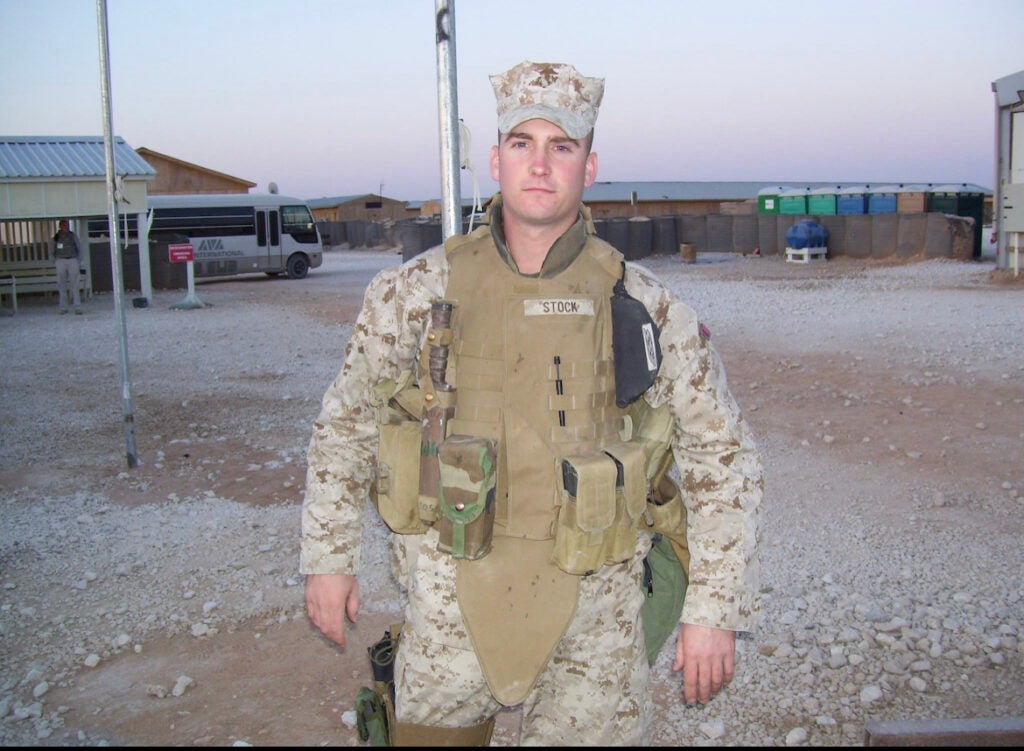 On September 6, 2007, USMC Sgt John Christian Stock lost his life to an explosion from a suicide bomb while on tour in Iraq. He was 26 years old.

Born in Longview, Texas, he attended Longview High School where he joined the LHS Varsity Swim Team, became a loyal Eagle Scout, and was an avid soccer player. John especially loved skateboarding in his free time. He joined the United States Marine Corps at MCRD San Diego shortly after graduating. After he finished Recruit Training, he completed his Marine Combat Training and then became an AAV Mechanic 2141.

After four years of dedicated service, Stock took some time to experience civilian life before joining the Marine Corps again for a second time. He then took on the role of the Platoon Sergeant of Headquarters and Services. Shortly after this, he was appointed to Second Platoon Bravo Company where he became the Maintenance Chief. While serving with Bravo Company Second Platoon, Stock assumed the role of Section Leader. During the time he served, he won a variety of awards, including the Purple Heart, Combat Action Ribbon, the National Defense Service Medal, and many others.

He was a devoted, loving father and husband who enjoyed spending time with his family, lifting weights, and cooking––mostly BBQ. He was loved almost immediately by everyone who met him, and left a lasting mark on the world. Stock is survived by his wife, Lindsey, and two sons, Levin and Wyatt. 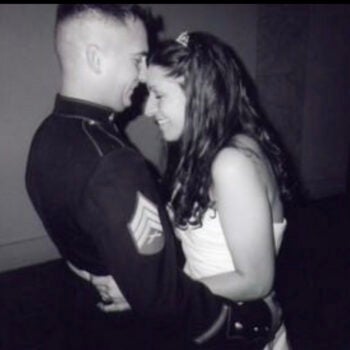 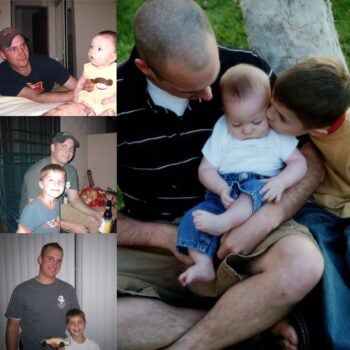 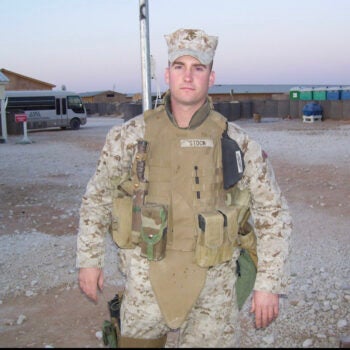 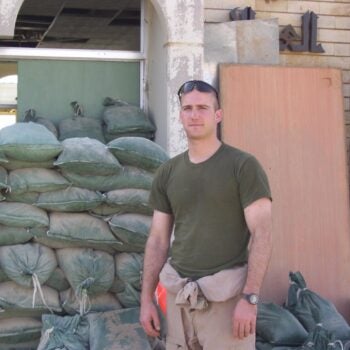 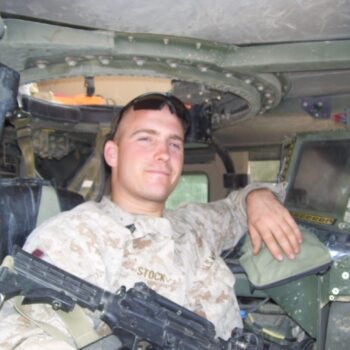