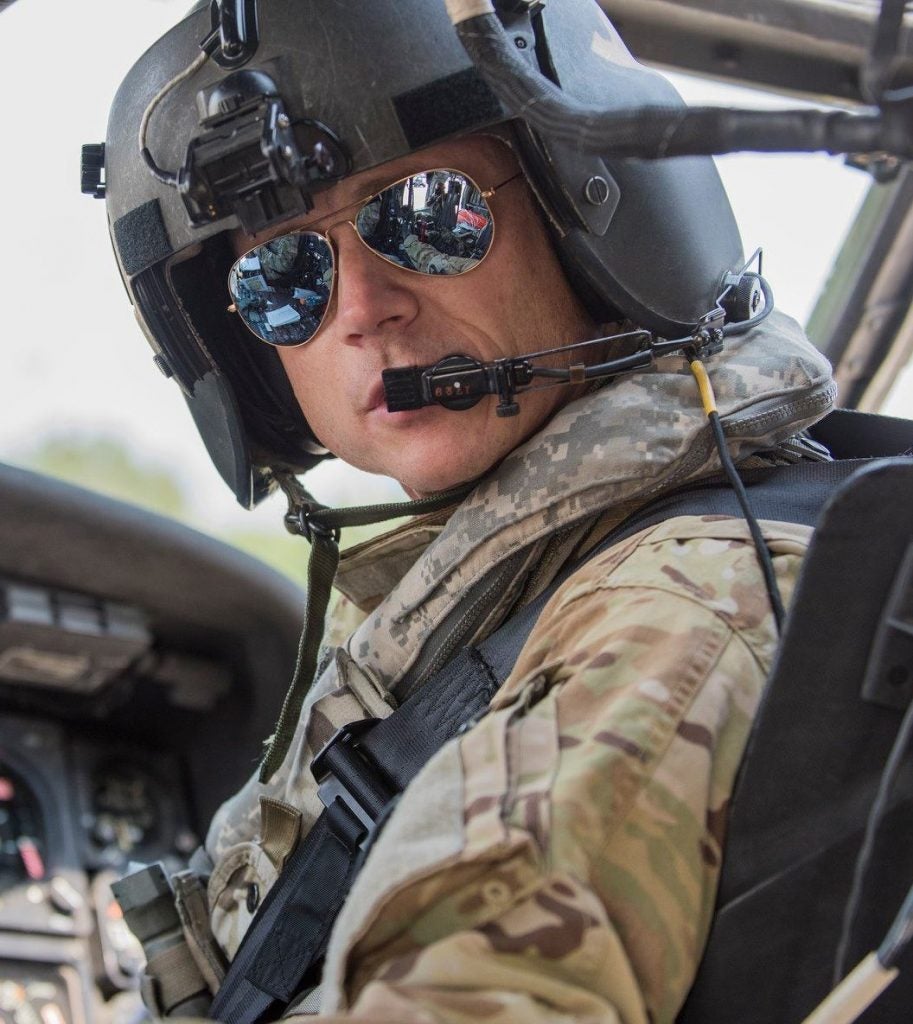 In 2008, Anderson joined the Idaho Army National Guard and deployed to Afghanistan for the second time in 2012.

The 43-year-old leaves behind his wife Vikki, and their children Kyle, Jace, Marcus, and Savannah. 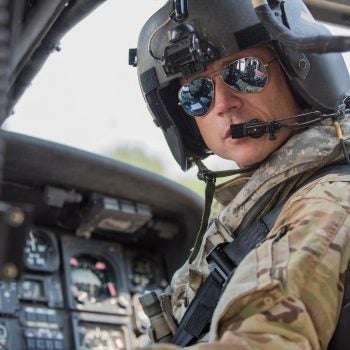 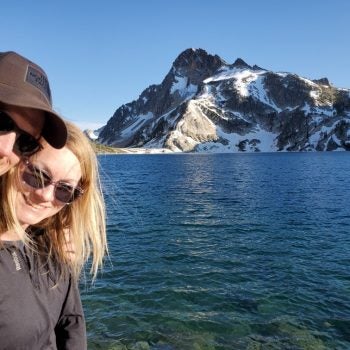