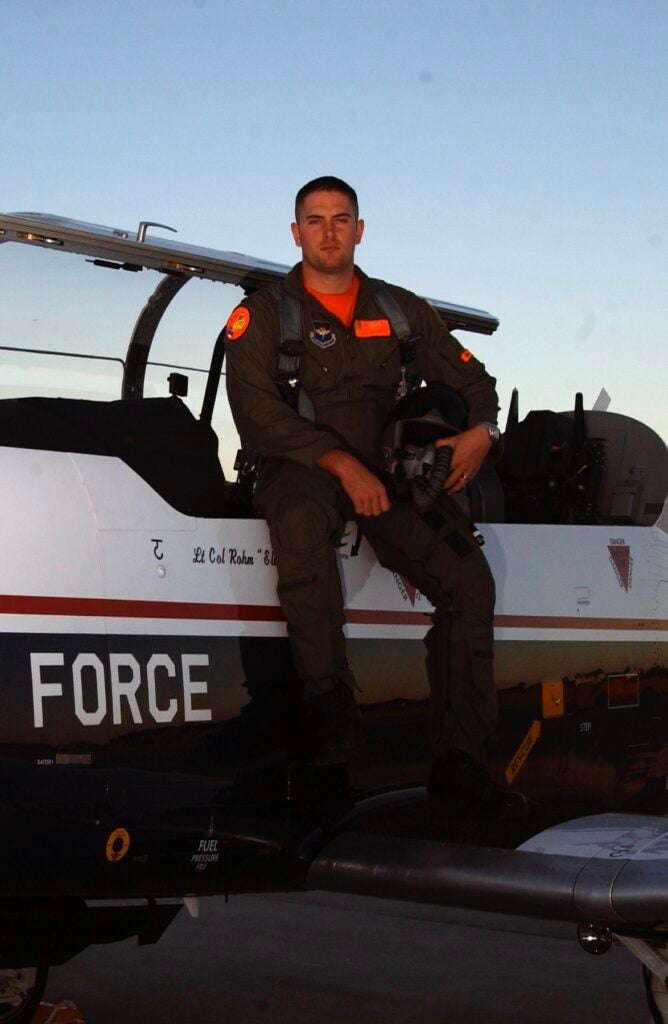 Captain Hill’s military career began when he enlisted as an aircraft maintainer in 1997. He later earned his commission in 2002, and started pilot training at Columbus AFB shortly after. He remained in Mississippi as a T-1 instructor pilot to train the next generation of Air Force pilots. In 2007 he was chosen to start up the new C-17A squadron in Alaska.

As a new C-17A pilot, with T-1 instructor experience, he accelerated through challenging training programs and leadership roles to ultimately become the Operations Flight Commander. Those who knew him have said that he was never shy about taking on new and challenging leadership roles. Hill won several awards throughout his service, two of which were humanitarian awards which meant a great deal to him.

He was an avid outdoorsman––always traveling off-road; hunting and fishing; camping and hiking. He loved to motivate young airmen to stay active and fit. He spent a lot of his time mentoring younger Airmen in an effort to pay forward what the leadership in the 12th Fighter Squadron had given him during his young enlisted days. Jeff’s trademark was a positive attitude and an infectious smile. Hill took great pride in defending his country, and outwardly loved the community that his Military service provided him with.

Hill met his wife, Rachael, while they were both in Air Force Technical Training where they were immediately drawn to each other. After serving in assignments thousands of miles apart, they were able to get married at the age of nineteen and begin their life together.

Hill is remembered most fondly for this caring nature and desire to help others. He leaves behind his wife, Rachael, and two sons, TJ and Tyler. 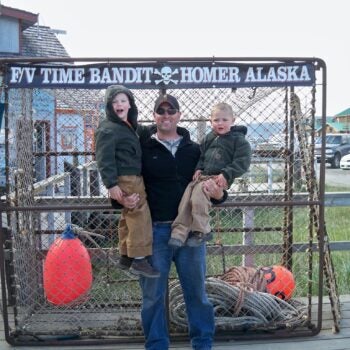 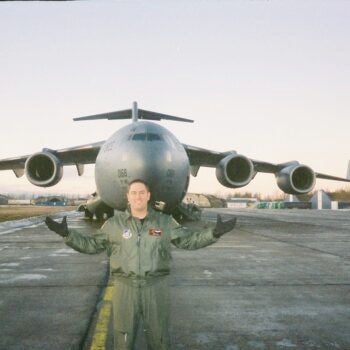 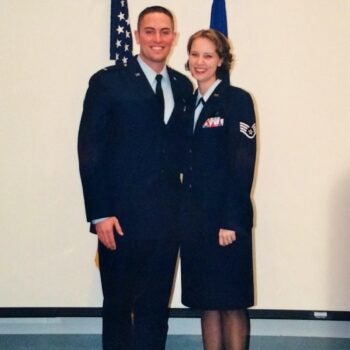 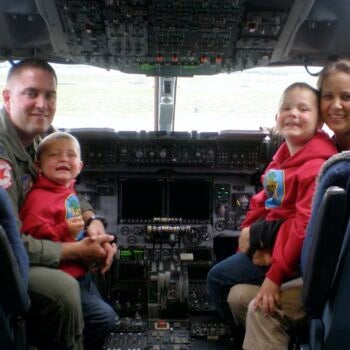 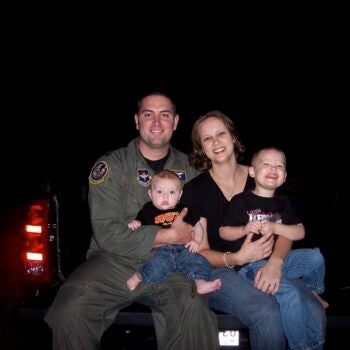 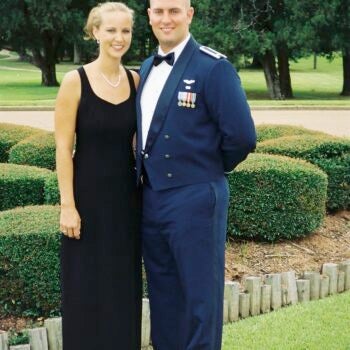 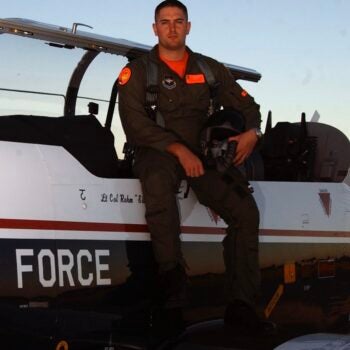 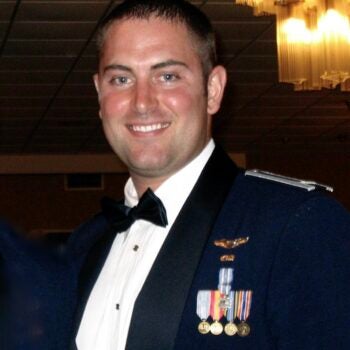