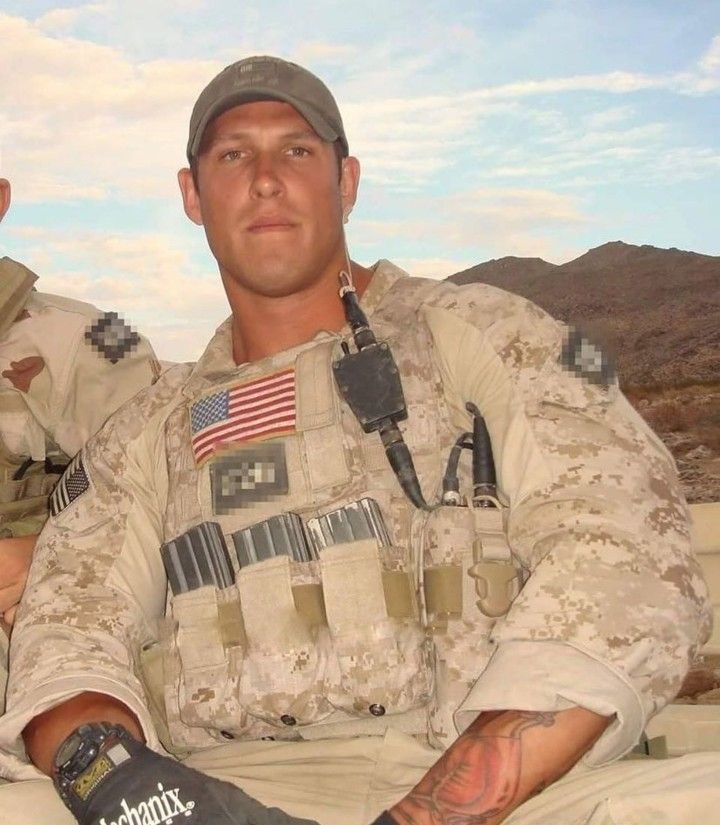 U.S. Navy Chief Petty Officer Jason Ray Workman was killed in the line of duty on August 6, 2011, when a CH-47 Chinook military helicopter, call sign Extortion 17, was shot down while transporting a Quick Reaction Force team attempting to reinforce an engaged unit of Army Rangers in the Wardak province of Afghanistan.

Chief Workman, 32, was a highly decorated combat veteran with numerous awards including two Bronze Stars with Valor, Navy and Marine Corps Commendation Medal, as well as a Purple Heart Medal.

Workman is survived by his wife Stacey and their son.

The Tunnel to Towers Foundation paid off the mortgage on the Workman family’s home. 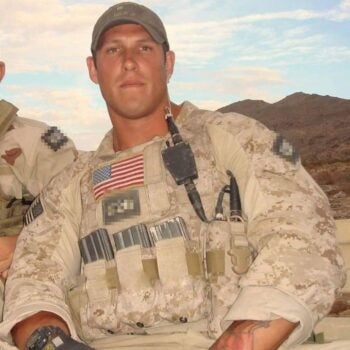