US Navy Chief Petty Officer Jason Finan, who was assigned to Explosive Ordnance Disposal Mobile Unit Three, died in northern Iraq of wounds sustained in an improvised explosive device blast while serving as an EOD expert during Operation Inherent Resolve.

CPO Finan was behind the forward line of troops advising forces during their offensive on Mosul when the unit he was with came under small arms fire. He was seeking a better position when his vehicle struck an improvised explosive device. CPO Finan, who was 34 years of age at the time of his death, was transported to a military medical hospital, where he succumbed to his injuries.

CPO Finan is survived by his wife, Chariss, and their son, Christopher.

The Tunnel to Towers Foundation has paid off the mortgage held on the Finan family’s home. 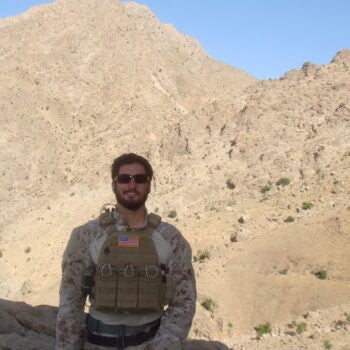 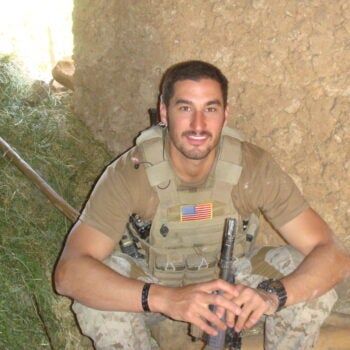 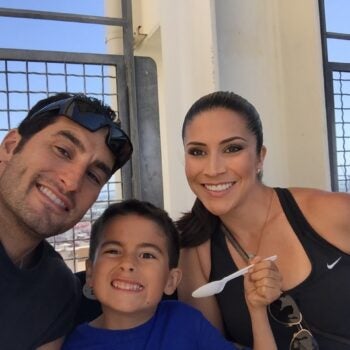 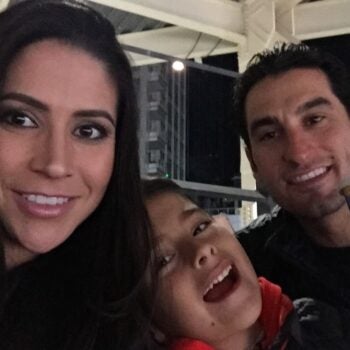 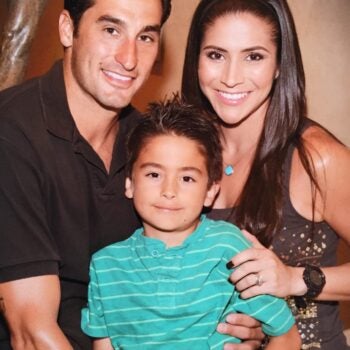 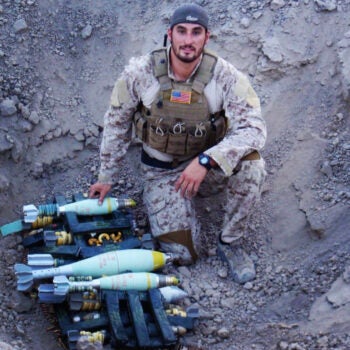