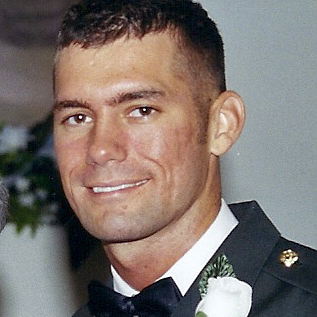 US Army Staff Sergeant James Ide V was one of seven US service members killed in Afghanistan on August 29, 2010 when his unit came under small arms fire from insurgents. SSG Ide, who was 32 at the time of his death, was a Certified Dog Handler who trained bomb sniffing dogs and their handlers.

SSG Ide served one tour in Korea and two in Iraq. His tour in Afghanistan was scheduled to end in October of 2010. His dog, Ddaphine, a four-year-old Belgian malinois, was with him when he was killed. SSG Ide’s family was able to adopt the dog after she was retired from service.

SSG Ide is survived by his wife, Mandy, and their two children.

The Tunnel to Towers Foundation has paid off the mortgage held on the Ide family’s home. 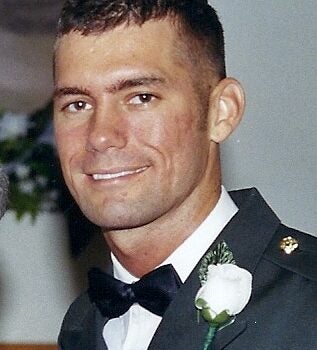 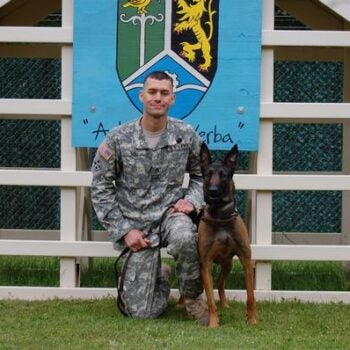 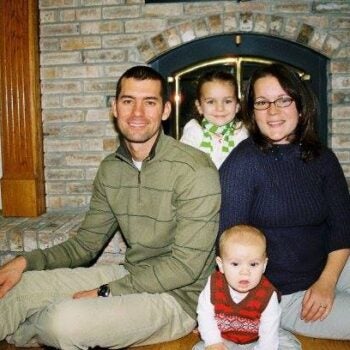