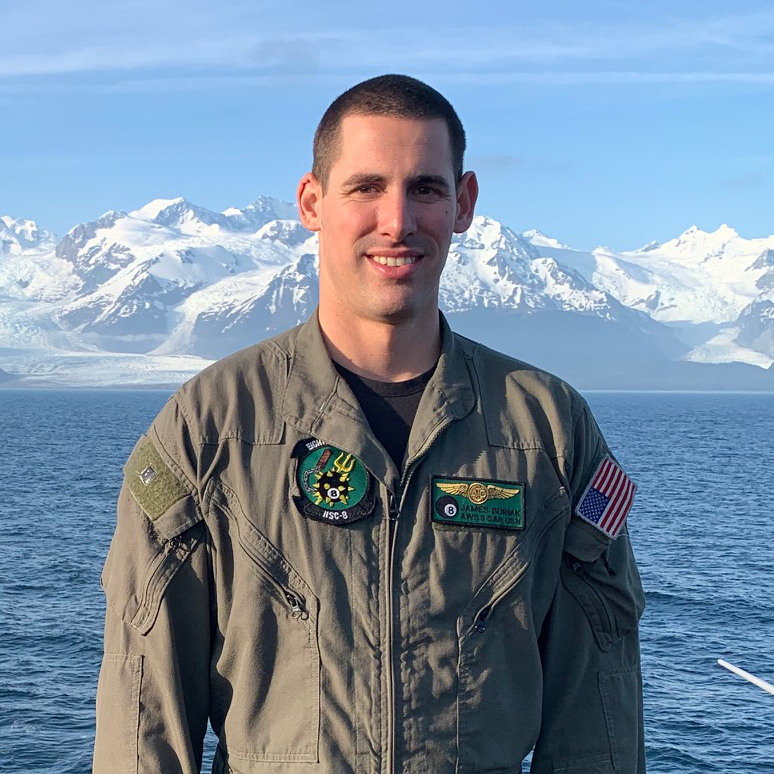 US Navy Air Crewman James Phillip Buriak was killed in the line of duty on August 31, 2021, in the crash of an MH-60S U.S. Navy helicopter embarked aboard the aircraft carrier USS Abraham Lincoln. The helicopter crashed into the sea while conducting routine flight operations off the coast of San Diego.

Buriak, 31, was one of a six-person crew of the MH-60S Seahawk helicopter, five of whom died in the crash. All were attached to the Helicopter Sea Combat Squadron 8, which is based at Naval Air Station North Island in the San Diego Bay.

PO1 Buriak joined the Navy in 2017. He spent time training in San Diego and Pensacola before being assigned to HSC-8 in Coronado, Calif. He deployed aboard the USS Theodore Roosevelt for two back-to-back tours and multiple detachments before departing for the USS Abraham Lincoln.

In 2020, Buriak was recognized for a heroic rescue of a man caught in a rip current on Gun Beach in Guam, while off duty, and earned the Navy Commendation Medal.

Buriak is survived by his wife, Megan, and young son, Caulder.

The Tunnel to Towers Foundation will pay off the mortgage held on the Buriak family home as part of its Veterans Day initiative. 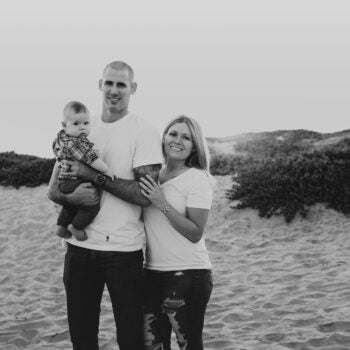 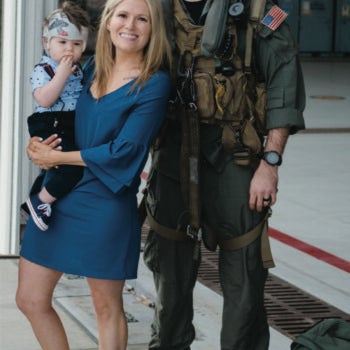 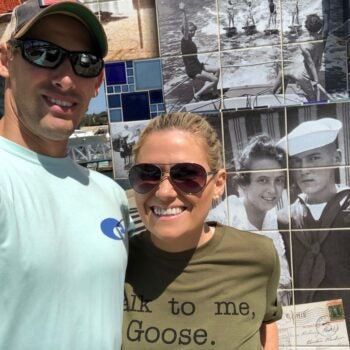 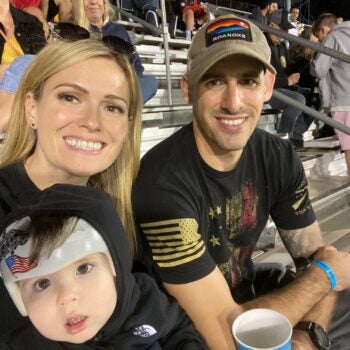 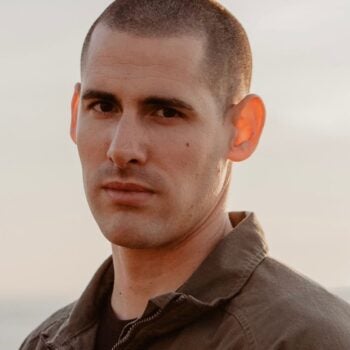 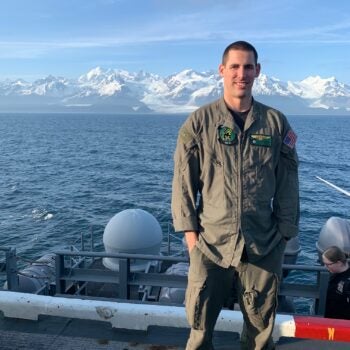 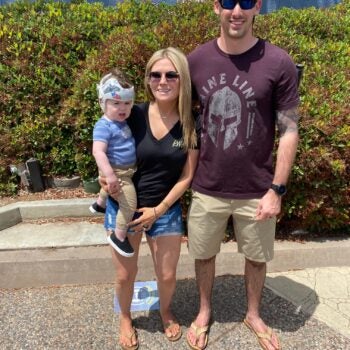 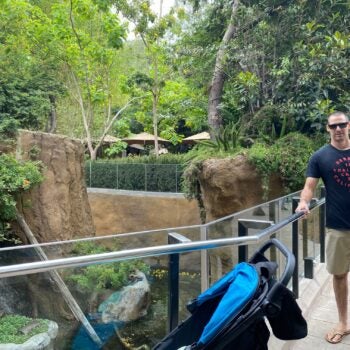