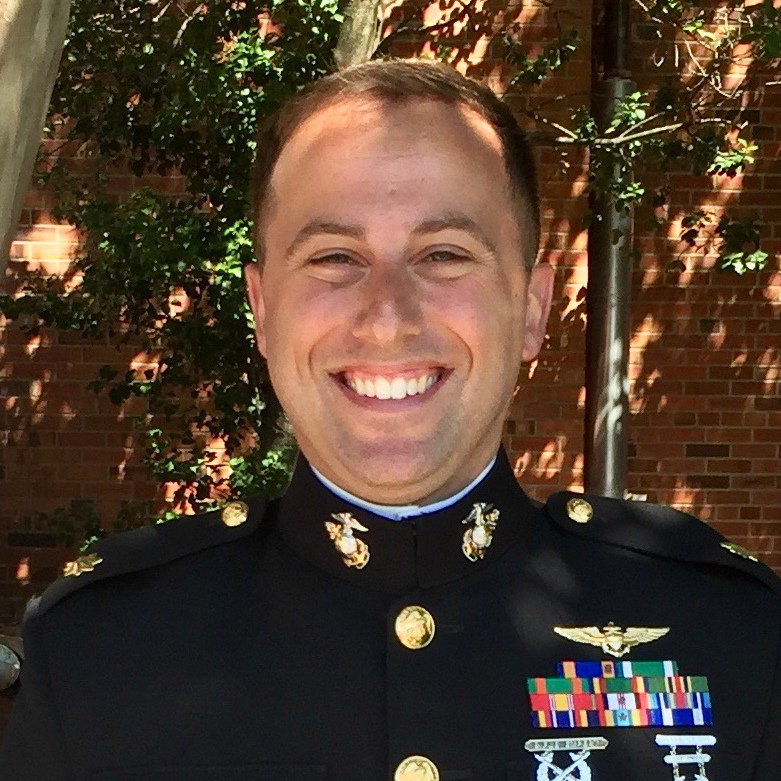 Maj. James M. Brophy, 36, was among five Marines who died in a military plane crash off Japan’s southern coast on December 6, 2018. Brophy, a KC-130J pilot, was decorated, twice-deployed and a combat veteran.

After graduating from the University of Rhode Island in 2005, Major Brophy attended Officer Candidate School and was commissioned into the Marine Corps. He received his Naval Aviator wings in April 2009. Major Brophy then attended the Aviation Safety Officer Course at Naval Air Station Pensacola and was deployed to Afghanistan in support of Operation Enduring Freedom.

Brophy, who served 12 years in the Marine Corps, is survived by his wife, Erica, and his two children.

The Tunnel to Towers Foundation paid off the mortgage on the Brophy family’s home. 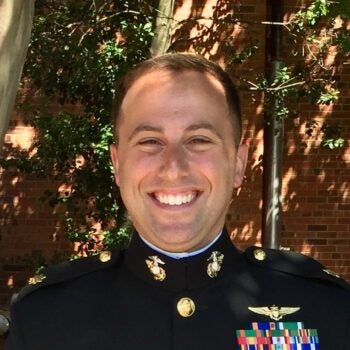 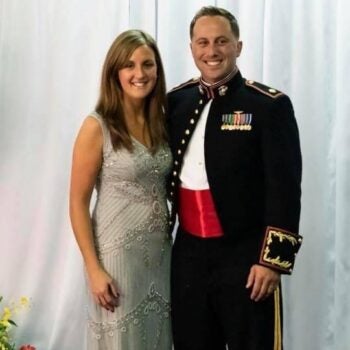 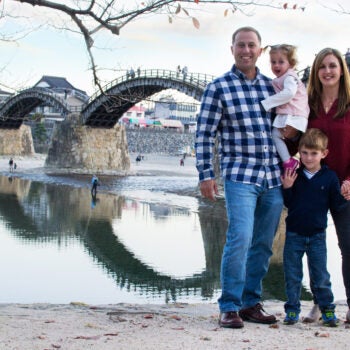