US Army 1st Lieutenant Ivan Derek Lechowich was born Oct. 26, 1983, in Fort Sill, Oklahoma. Prior to joining the Army, he resided in Tampa, Fla. Graduating from the University of Florida in 2007, with a Bachelor of Arts in History. Ivan was killed in the line of duty on September 28, 2011, when his vehicle drove over an improvised explosive device during a route clearance patrol in Afghanistan. Two other soldiers SPC Steven Gutowski, 24, Plymouth, Mass.; and PFC David Drake, 21, Lumberton, Texas, were killed in the attack and a third, SPC Bret J. Menard was severely injured.

As son of a Lieutenant Colonel, Ivan was intimately familiar with the requirements of army life and chose freely to pursue a career that would challenge him both physically and mentally. In July of 2009, 1LT Lechowich enlisted in the U.S. Army, at Fort Benning, Ga., where he completed both Basic Training and Officer Candidate School. Lechowich was a Sapper Platoon Leader for 515th Sapper Company stationed out of Fort Leonard Wood, Mo. He earned the GAFBMP and his Sapper Tab in early 2011, and began his first deployment to Afghanistan in April of 2011. For the first two months of the deployment, he served as a mentor to a Polish National Army Route Clearance Company and became the Platoon Leader for Route Clearance Patrol 72 in July 2011.

Lechowich is survived by his wife and daughter Jennifer and Natalie Lechowich, mother Gina and father Lieutenant Colonel (RET) Richard Lechowich and sister Erika Ragland-Lechowich as well as many aunts, uncles, cousins, and friends throughout the United States as well as his nephew who was Christened Ivan Jackson Lechowich-Ragland after his uncle.

The Lechowich family is eternally grateful for the support provided by Tunnels to Towers as well as their commitment to telling the stories of America’s heroes.

“We are only one of many families who have stories to share about their loved one killed in action. We are very appreciative of this opportunity to share our love for Ivan. We thought we would have him for longer and miss him every day, but we are blessed to have wonderful memories of him to share. Because of him, we have created a small community to raise his daughter and strive to support one another through the many challenges faced in Ivan’s absence. Because Tunnels to Towers Foundation paid off our mortgage, we are guaranteed a place to continue growing and recovering.”- Jen Lechowich

The Tunnel to Towers Foundation paid off the mortgage on the Lechowich family’s home. 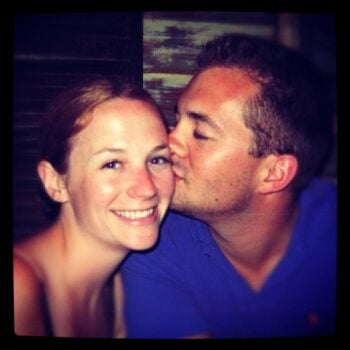 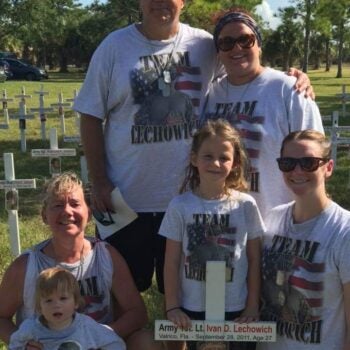 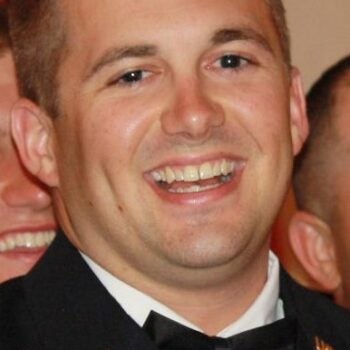 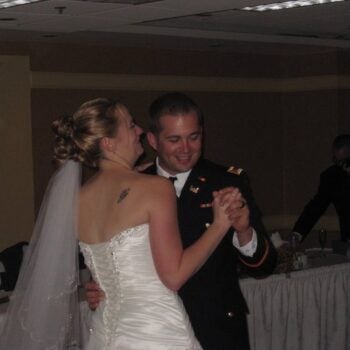 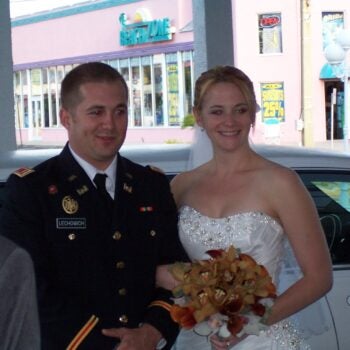 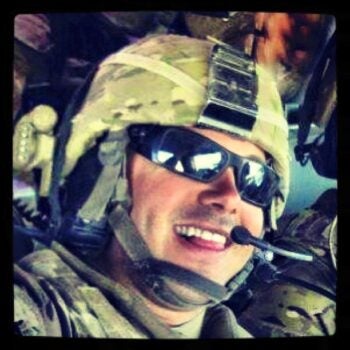 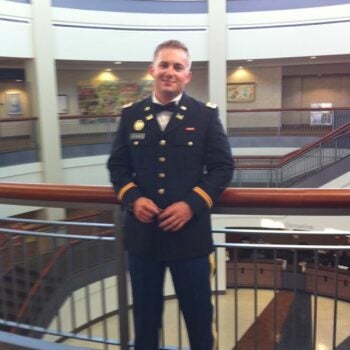 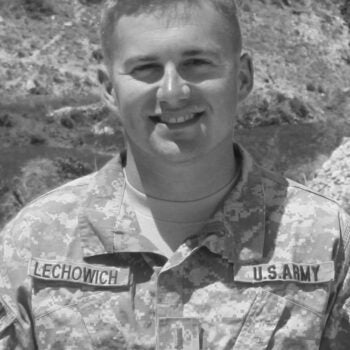 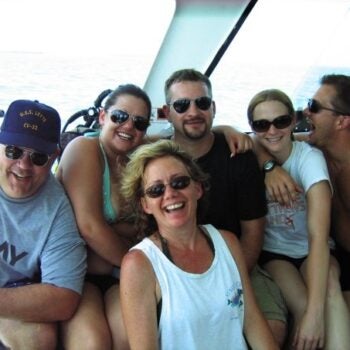 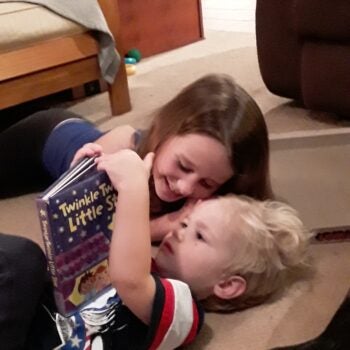 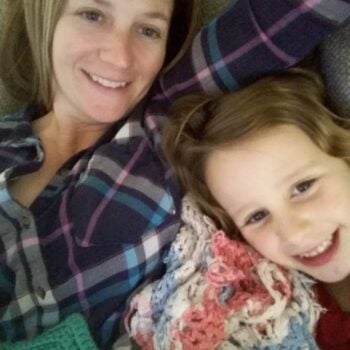 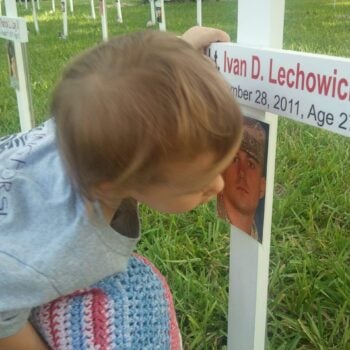