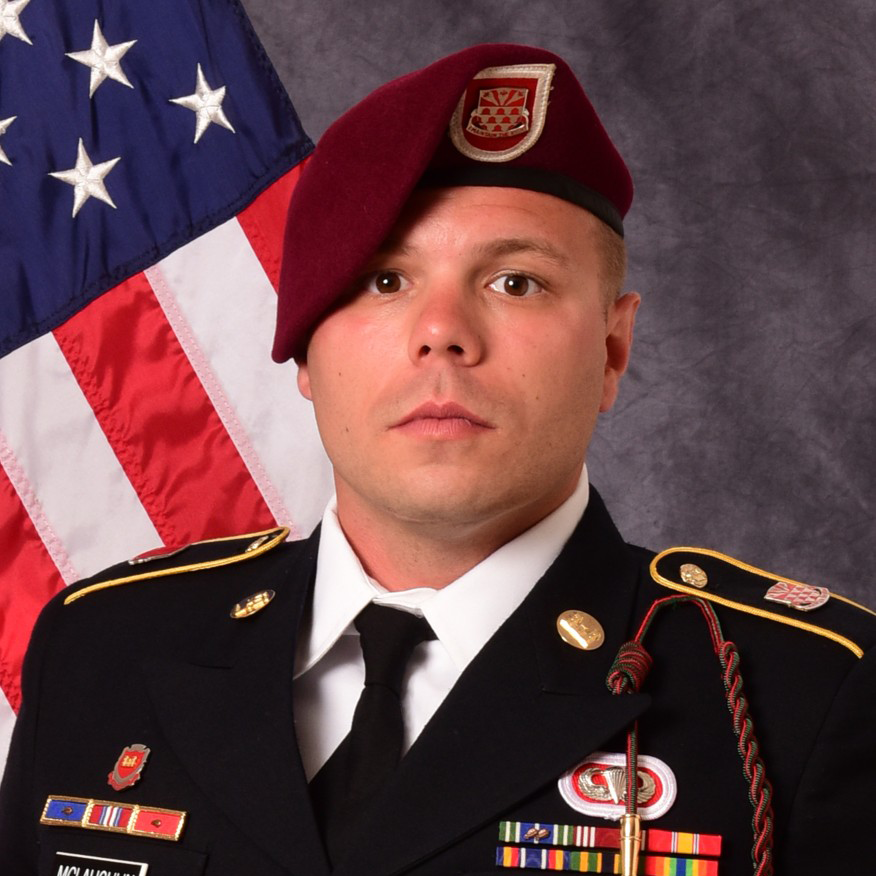 SSG McLaughlin joined the Army in 2012. His first assignment was with the 62nd Engineer Battalion at Fort Hood, Texas, as a horizontal construction engineer. In 2016, he was reassigned to the 82nd Airborne Division, where he ultimately became a squad leader. He was 29 at the time of his death.

SSG McLaughlin is survived by his wife Tarah and three children.

The Tunnel to Towers Foundation has paid off the mortgage held on the McLaughlin family’s home. 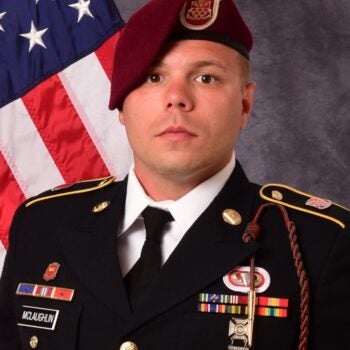 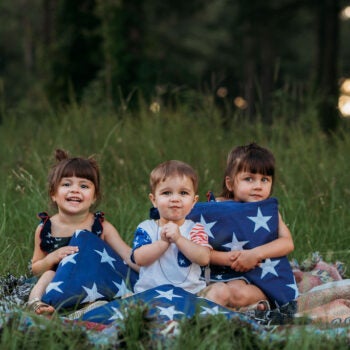 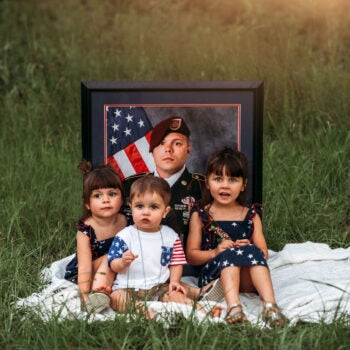 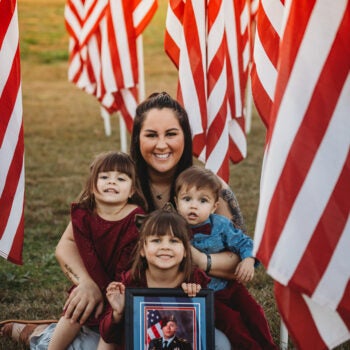 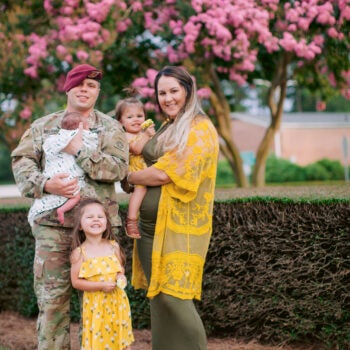