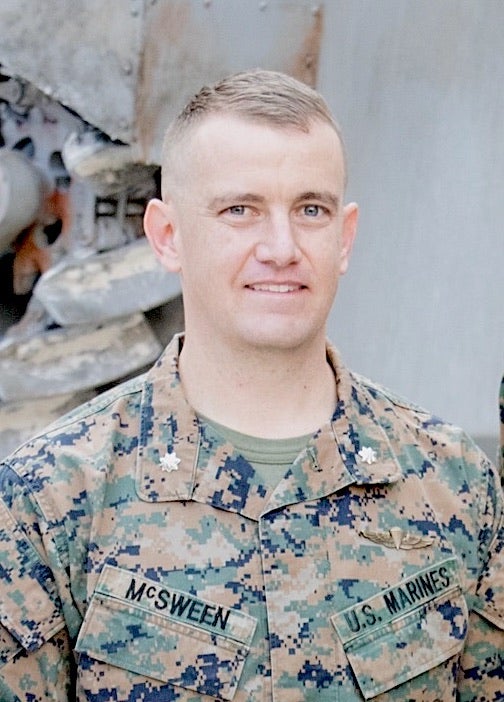 McSween, of Annandale, Virginia, was born at Fort Knox, Kentucky, and moved to Alexandria, Virginia when he was twelve years old. Upon moving to Virginia, McSween discovered a passion for soccer. He played soccer throughout his years at Bishop Ireton High School and was known as a true student-athlete. After graduating, he attended Longwood University where he continued to play soccer as a walk-on and also met his wife, Leanne in November of 2001.

McSween attended Officer Candidate School while he completed his studies at Longwood University. He was commissioned in 2003 as a Ground Intelligence Officer in the United States Marine Corps. McSween was relocated numerous times for assignments throughout his years of service to places such as Camp Lejeune, North Carolina, Quantico, Virginia, Stuttgart, Germany, and the Pentagon. 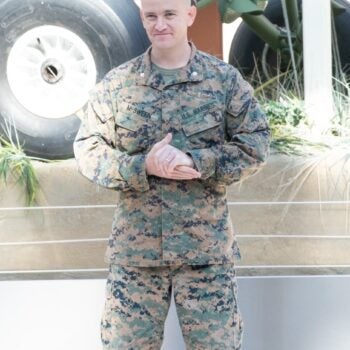 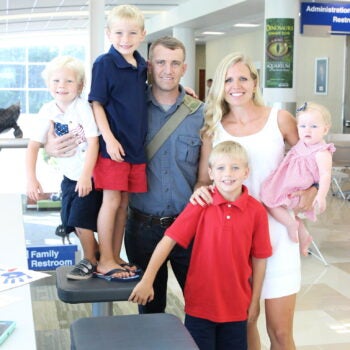 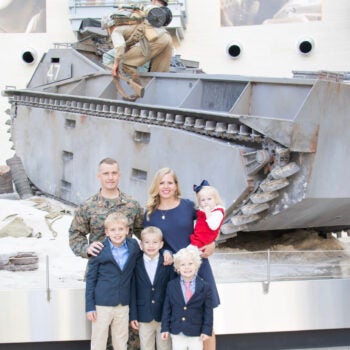 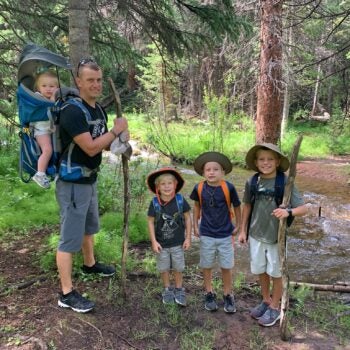 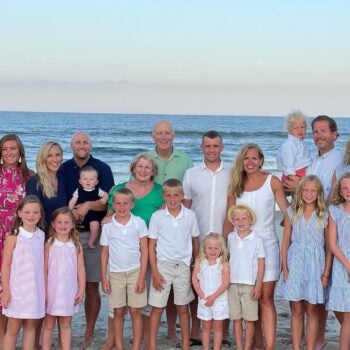 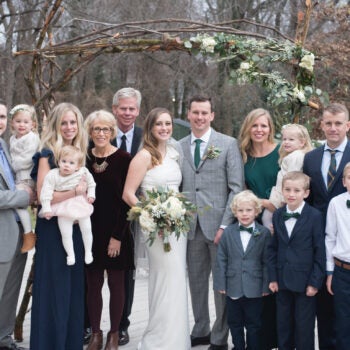 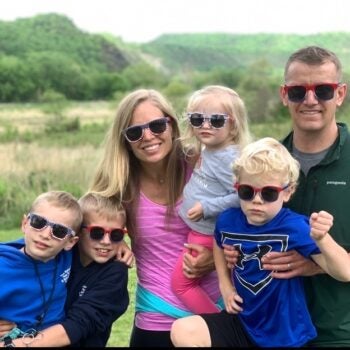 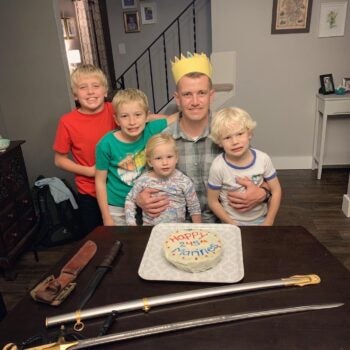 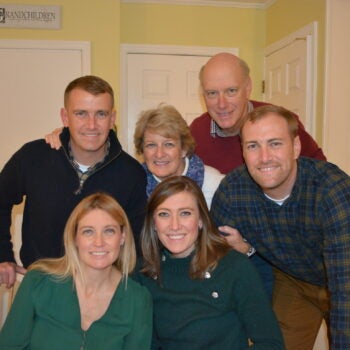 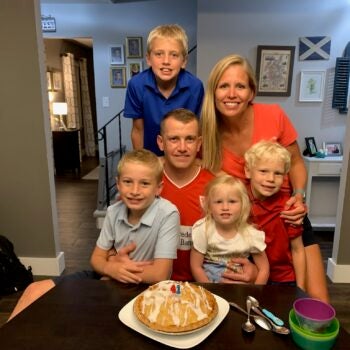 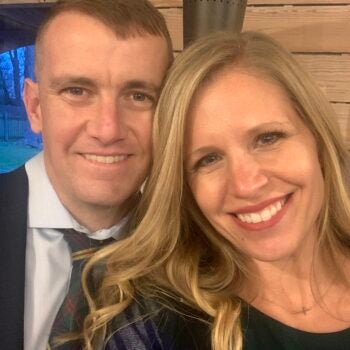 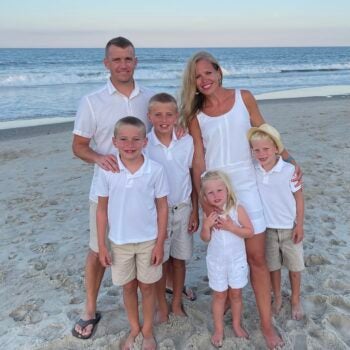