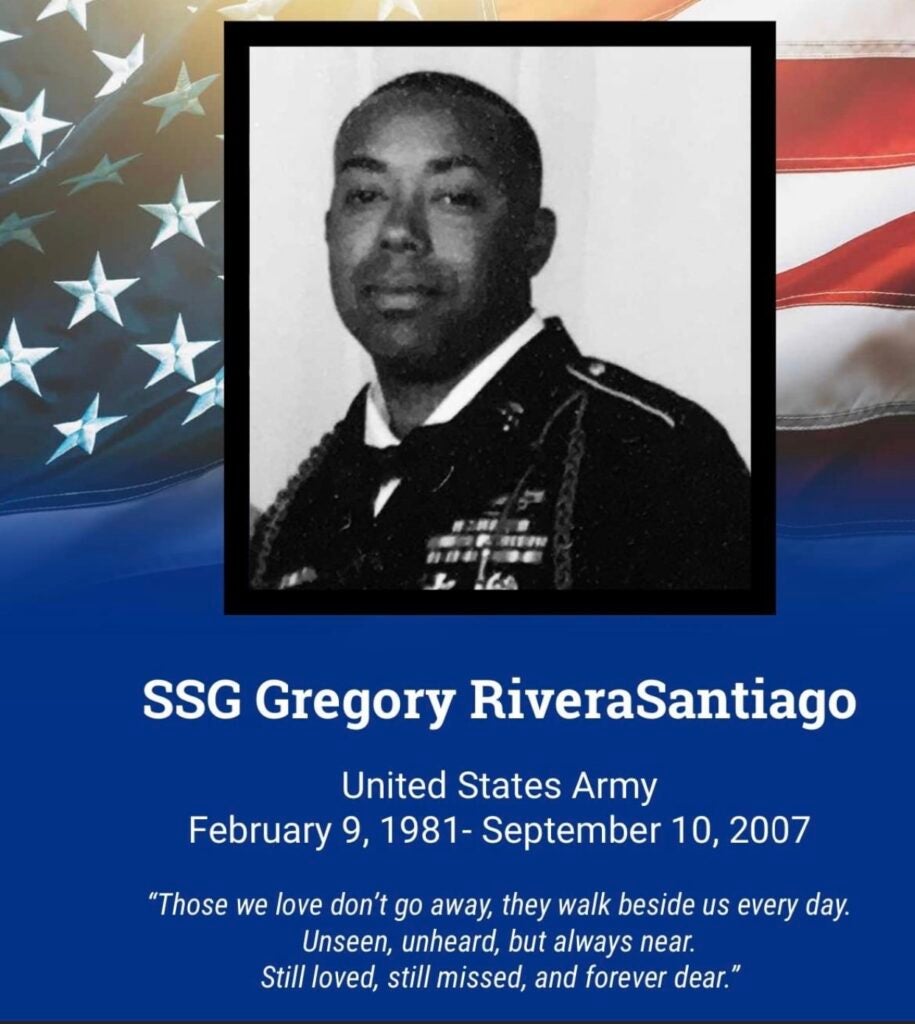 Rivera-Santiago was born in San Juan, Puerto Rico and moved to St. Croix, U.S. Virgin Islands at a very young age. He was raised in St. Croix and graduated high school in 1999 with honors while also working at a grocery store in his free time. 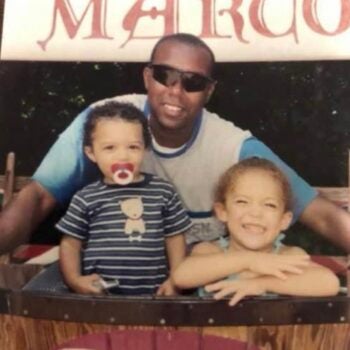 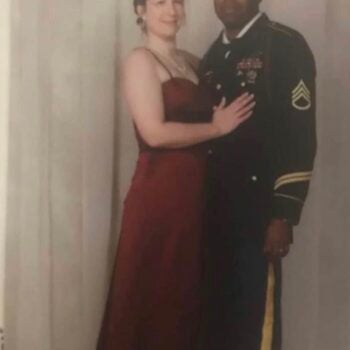 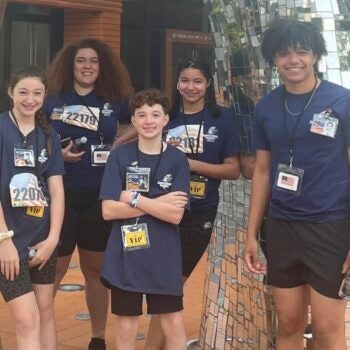 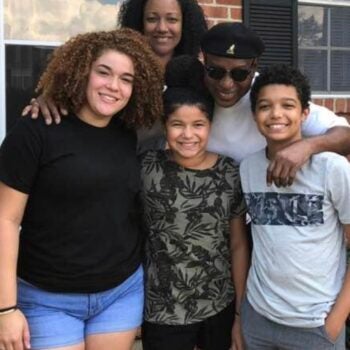 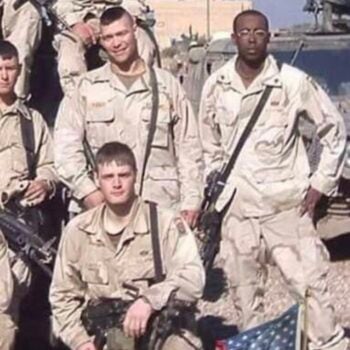 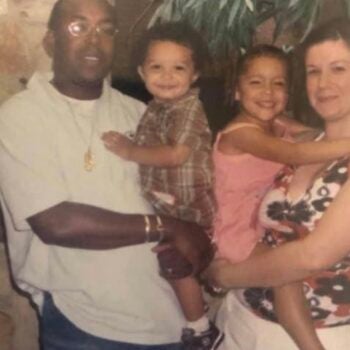 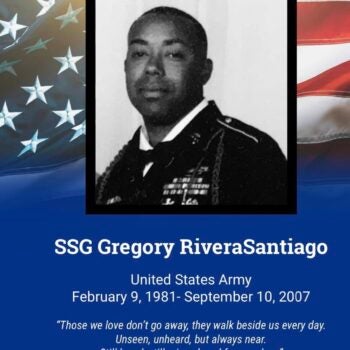 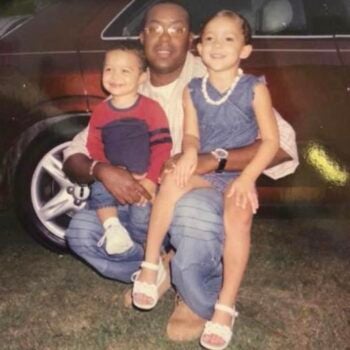 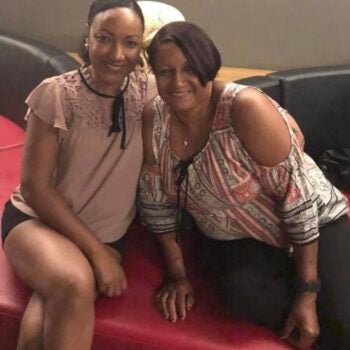 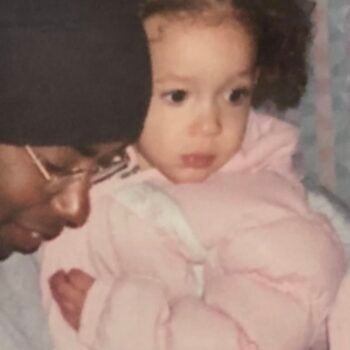