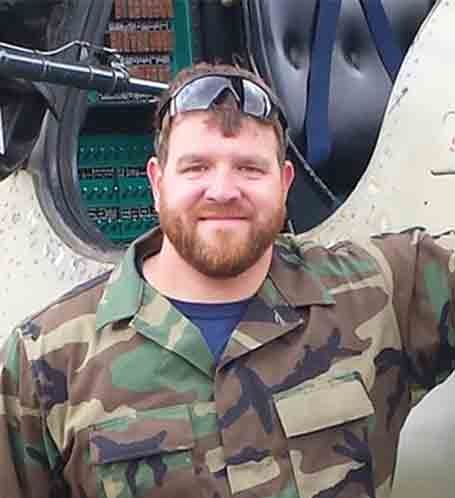 Jerry was a Special Forces Medic and Sniper on his second deployment to Afghanistan when he suffered a fatal heart attack after conducting a helicopter infiltration to secure a highly contested governmental district center in remote Afghanistan. The last thing Jerry did before his tragic death was evacuated a fellow soldier off of the battlefield.

Gass’s awards and decorations include the Bronze Star Medal, Army Commendation Medal with “V” device, the Army Achievement Medal, and the Meritorious Service Medal among several other military commendations.

He is survived by his wife, Nancy, and two children Charlie and Stella.

The Gass family received a mortgage-free home through the Gold Star Family program on June 8, 2018, in Huntersville, NC. In 2020, Nancy and her family moved to Staten Island and she became the full-time Manager of the Tunnel to Towers Gold Star Family Home Program.