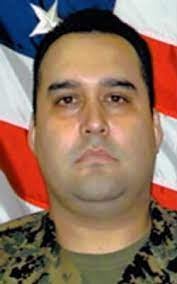 On February 7th, 2007 United States Navy Petty Officer First Class Gilbert Minjares Jr. sustained fatal injuries after he was involved in a helicopter crash while on duty in the Anbar province of Iraq.

Minjares was born and raised in El Paso, Texas. He graduated from Hanks High School where he was a crucial member of the varsity football team playing both fullback and quarterback. One month post graduation he decided to enlist in the United States Navy where he was assigned to Marine Aircraft Group 14, 2nd Marine Aircraft Wing, Cherry Point, North Carolina.

“The seaman was happy-go-lucky, loved his family and his home, and had no doubts about his service or heading to Iraq, he said he’d rather go fight over there than have to fight [terrorism] over here, he was a brave, brave man,” said Minjares’ brother.

U.S. Navy Petty Officer First Class Gilbert Minjares Jr. is survived by his wife, Jeannie, their son, Gilbert who was two years old at the time of his father’s passing, and their daughter, Miranda who was only four weeks old. 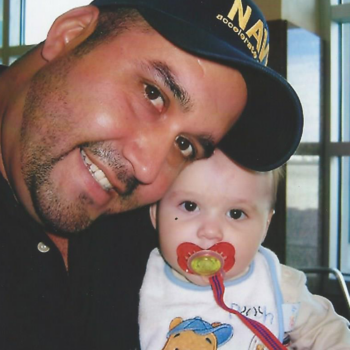 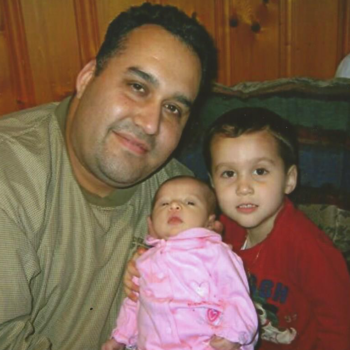 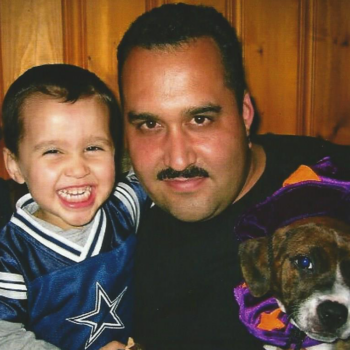 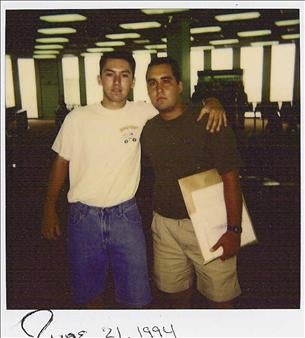 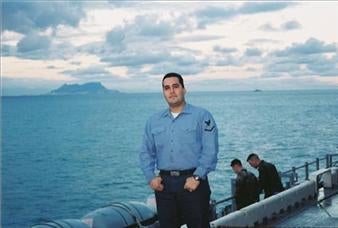