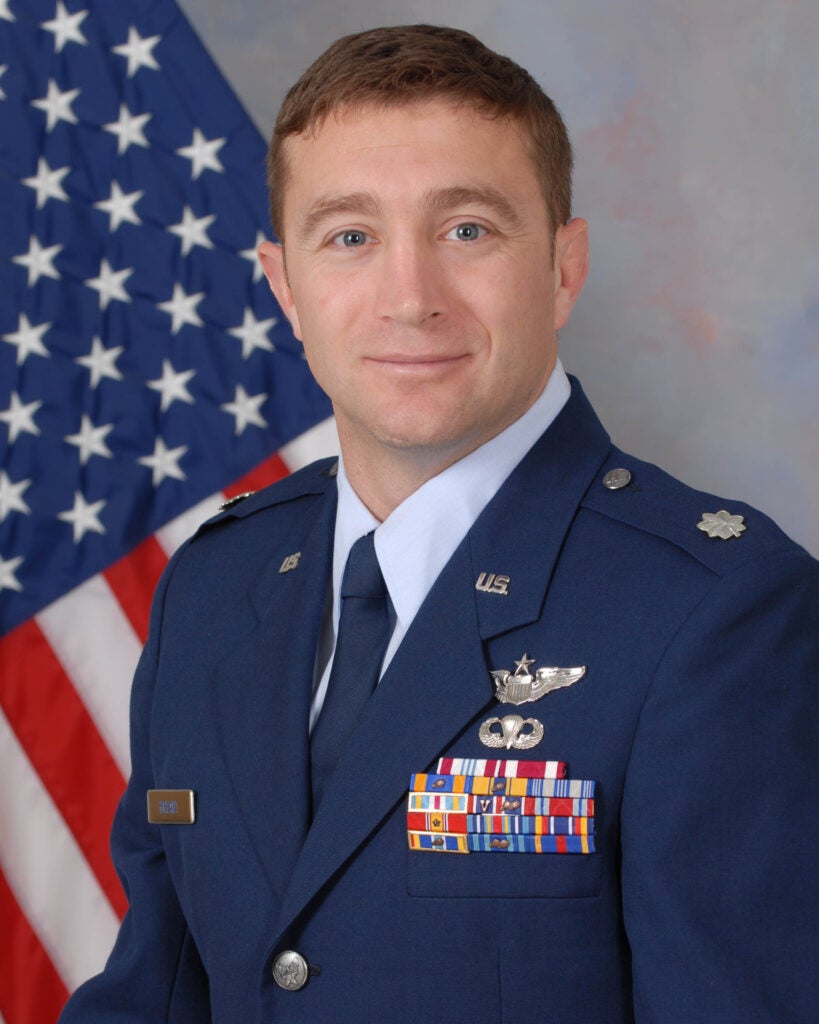 Lt. Col Frank Diehl Bryant, Jr. was killed in action on April 27, 2011, at the Kabul International Airport in Afghanistan while supporting Operation Enduring Freedom. He was meeting with American and Afghani Forces when an armed Afghani Colonel ambushed them and opened fire on those in attendance, claiming the lives of Bryant and seven other U.S. Air Force airmen and a U.S. contractor. He had been deployed in Kabul for nearly a year and was slated to return home to his family in just six weeks.

From Knoxville, Tennessee, Bryant graduated from Karns High in 1991 and he U.S. Air Force Academy in 1995, where he was captain and MVP of the wrestling team. He received his Air Force wings in 1997 and was stationed at Luke Air Force Base in Phoenix, Arizona when he deployed to Afghanistan. He promoted to lieutenant colonel in July while deployed to Kabul as an adviser to the budding air force there. He was a dedicated F-16 pilot who served his nation proudly for 16 years.

Growing up on a lake, Bryant loved all sports involving water including water skiing, wakeboarding, snorkeling and scuba diving. He was also a state champion wrestler in high school, and went on to be the captain of the wrestling team at the Air Force Academy. His entire life, he dreamed of flying planes.

A true, natural-born hero, he had piloted an F-16 on more than a dozen bombing missions in Baghdad, Iraq, and supported a surprise raid aimed at Saddam Hussein.  His awards included the Defense Meritorious Service Medal, two Air Force Commendation Medals, and the Air Force Achievement Medal.

He spoke fluent Dari and took great pride in building relationships with the Afghans he advised in Kabul. During his deployment, he served as an Air Advisor for the Chairman Joint Chiefs of Staff Afghanistan-Pakistan Hands Program.

He leaves behind his wife, Janice, and his son, Sean. 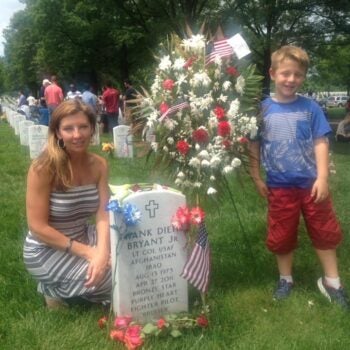 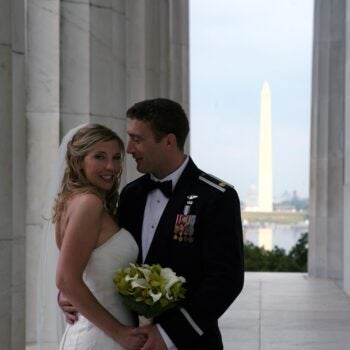 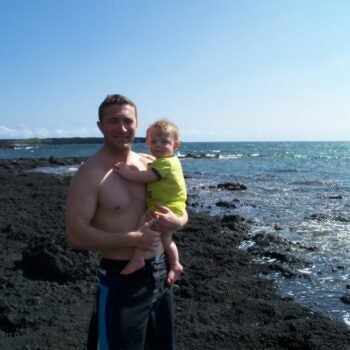 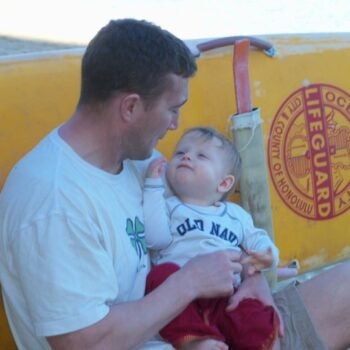 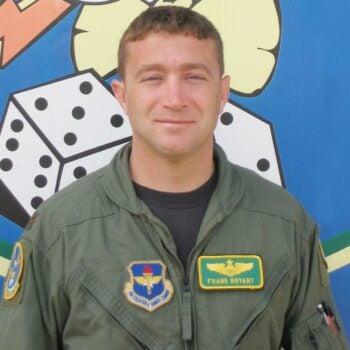 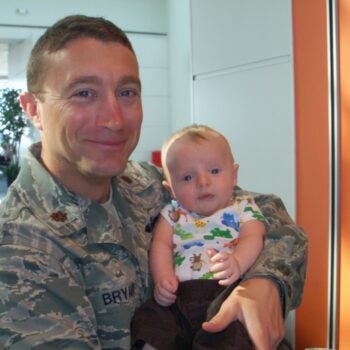 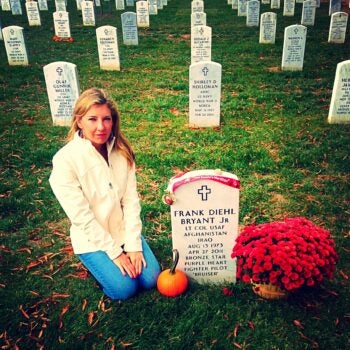 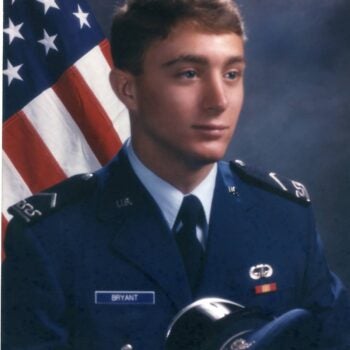 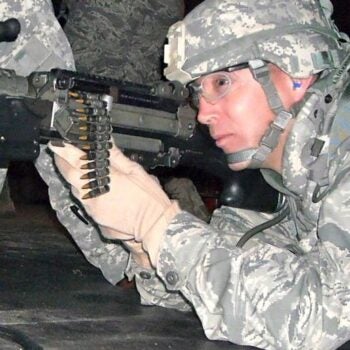 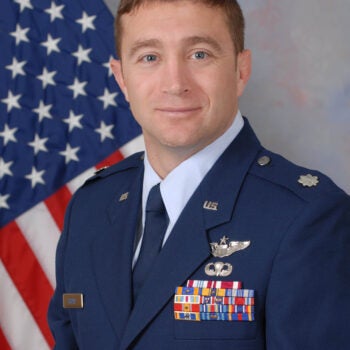