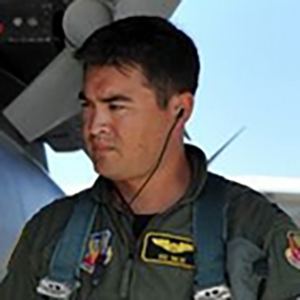 US Air Force Captain Francis Dee Imlay‚ 27, was killed in the line of duty on March 28, 2012, in Southwest Asia in support of Operation Enduring Freedom in Afghanistan.

Capt. Imlay joined Air Force Reserve Officer Training Corps in 1998, in which he was named the Distinguished Graduate while attending Auburn University. During his career, he flew the T-37, T-38, T-6, and the F-15E and attained more than 2,500 flight hours.

Imlay was able to pass down his lifelong skills to younger pilots as a T-6 and T-37 instructor at Shepherd Air Force base in Texas and as the 391st Fighter Squadron Executive Officer and Chief of Scheduling at Mountain Home AFB, Idaho. In 2008, he was named the 80th Operational Support Squadron Instructor of the Year.

Imlay is survived by his wife, Tami, and his two children.

The Tunnel to Towers Foundation paid off the mortgage on the Imlay family’s home.