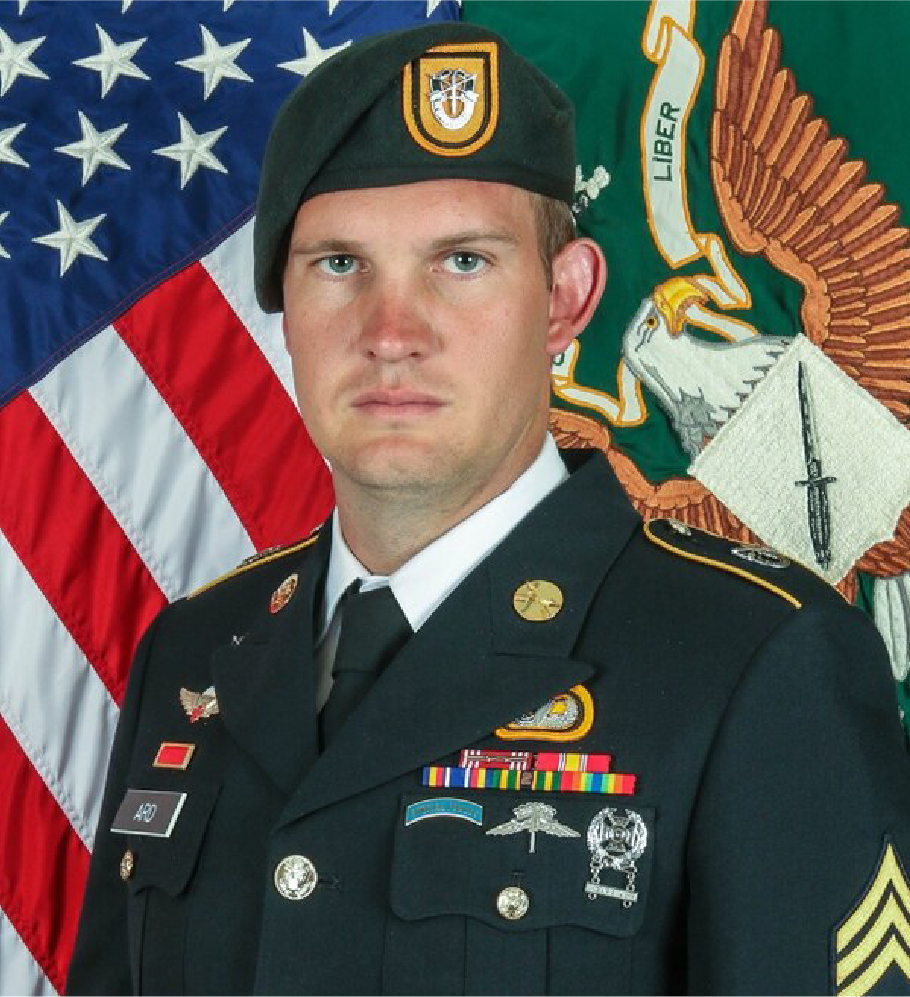 Ard enlisted in the Army in 2011, as a Special Forces candidate and became a Green Beret in 2015. The 31-year-old was on his third deployment to Afghanistan when he was killed.

He left behind his pregnant wife, Mary, and a 3-year-old daughter, Reagan.

The Tunnel to Towers paid off the Ard family’s mortgage in December 2019 through the Gold Star Family Home Program.