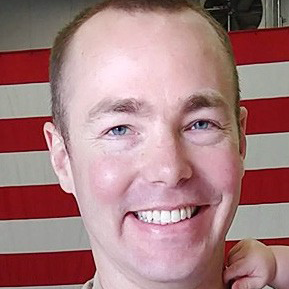 US Air Force Captain Durwood “Rocky” Jones lost his life when the F-16 fighter jet he was piloting crashed during a routine training mission in a remote area of the Hiawatha National Forest in Michigan’s Upper Peninsula on the evening of December 8, 2020.  when the aircraft crashed.

Capt Jones was a decorated combat veteran with the Wisconsin Air National Guard 115th Fighter Wing, with which he had been deployed to Afghanistan, South Korea, Japan, Poland and the United Arab Emirates. He was 37 years of age at the time of his death.

Capt Jones is survived by his wife, Corinne, and two young sons.

The Tunnel to Towers Foundation has paid off the mortgage held on the Jones family’s home. 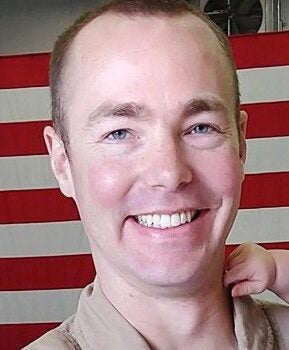 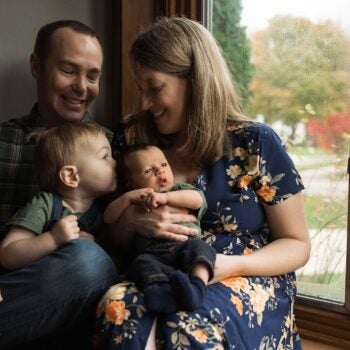 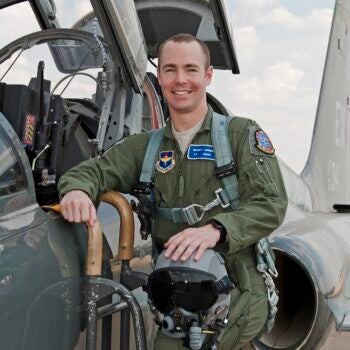 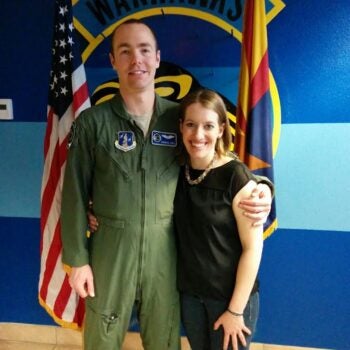 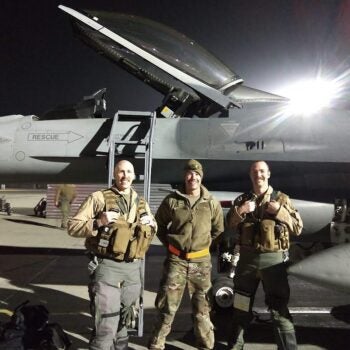 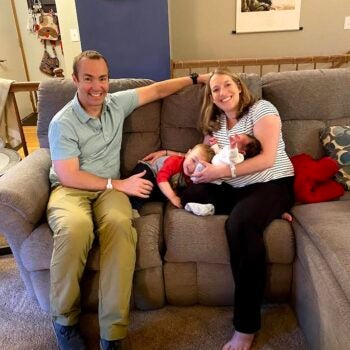 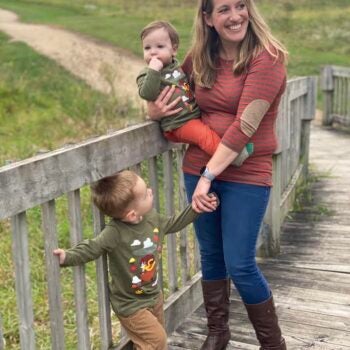 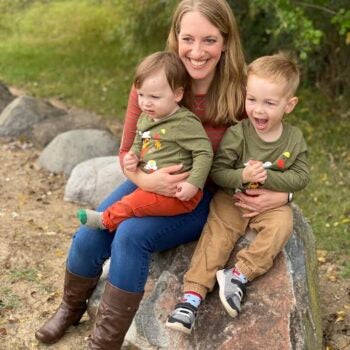 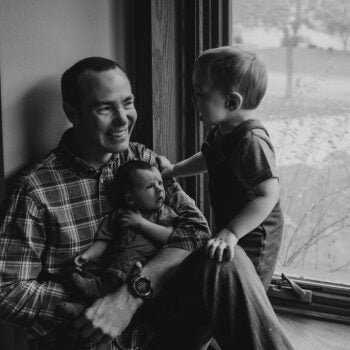 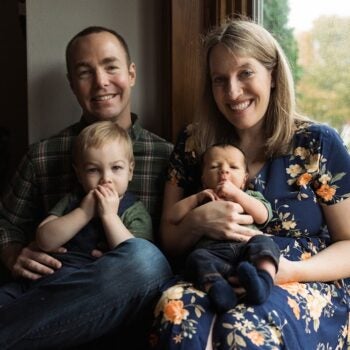