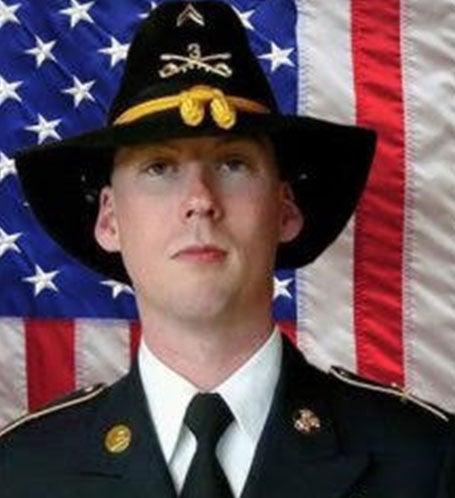 Riney graduated from Spoon River Valley High School and volunteered with the Fairview Fire Protection Unit in Illinois before he joined the Army in 2012. He was previously deployed to Afghanistan from July 2014 to February 2015 and again from June to October 2016.

He is survived by his wife, Kylie and children Elea and James.

The family received a mortgage-free home through the Tunnel to Towers Foundation’s Gold Star Family program in Farmington, Illinois on September 21, 2018.