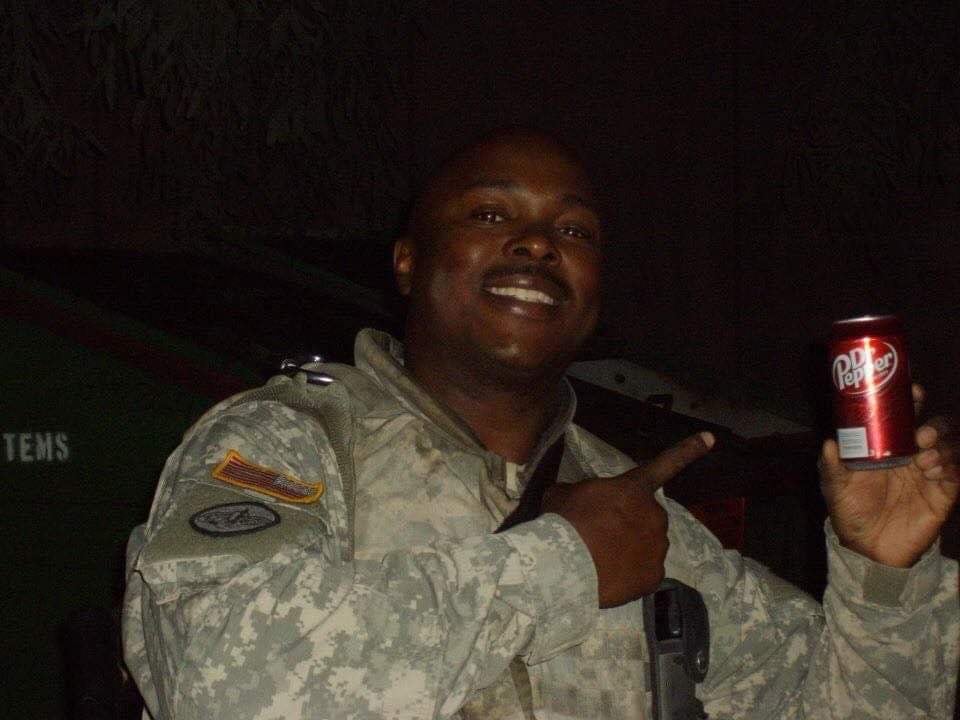 Dennis LaMonte Lee joined the US Army in May of 2006. In November of 2007 he was assigned to the 3rd Squadron, 3rd Armored Cavalry Regiment. He was deployed in support of Operation Iraqi Freedom from November 2007 to January 2008 he was also deployed in support of  “Operation New Dawn” 2010-2011.  Everyone who knew him would say he brought laughter to every situation, always pulling pranks and engaging in adventures. He was a loving and generous person and would help everyone and anyone in need.

On August 26, 2011, Lee passed from a heart attack during training camp.

Dennis is survived by his wife, Kayce, and his sons Dennis Lamonte Jr. &  Dennis Nathaniel and stepchildren Chazten & Shalla. 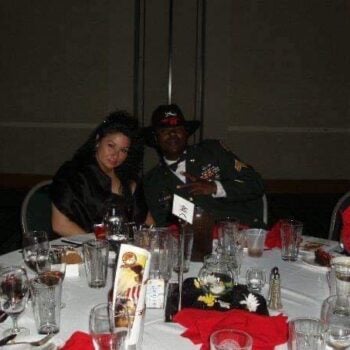 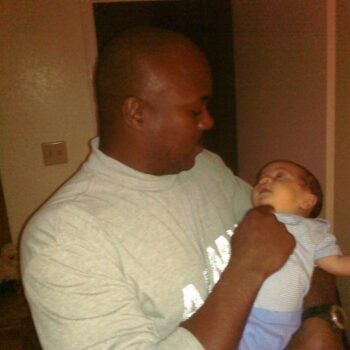 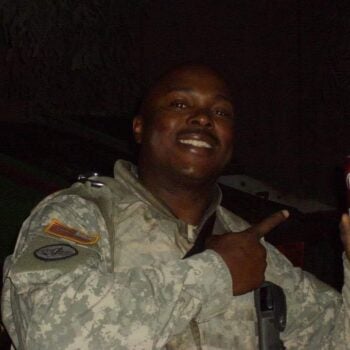 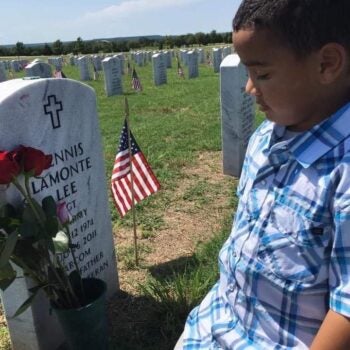 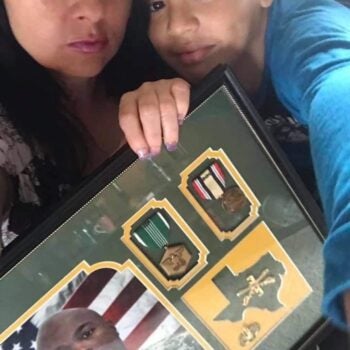 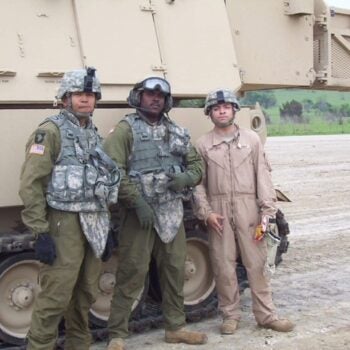