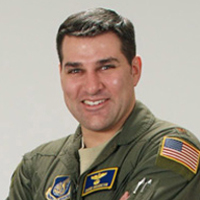 US Air Force Major David Brodeur lost his life in Afghanistan on April 27, 2011 at Kabul Airport when an Afghan air force pilot opened fire inside a NATO military base. Eight US service members and an American civilian contractor were killed. Major Brodeur was an F-16 pilot stationed out of Elmendorf Air Force Base in Alaska.

Major Brodeur had been assigned as an advisor to the Afghan Command and Control Center under the NATO Air Training Command. Prior to deployment, he served as Executive Officer, Eleventh Air Force. He was an F-16 instructor, Flight Commander, and Weapons ADO for the 18th Aggressor Squadron.

Major Brodeur is survived by his wife, Susan, and two children.

The Tunnel to Towers Foundation has paid off the mortgage held on the Brodeur family’s home. 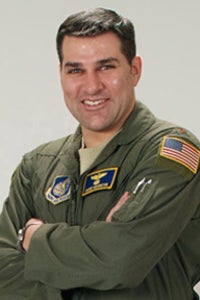 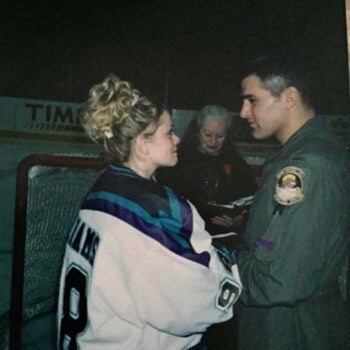 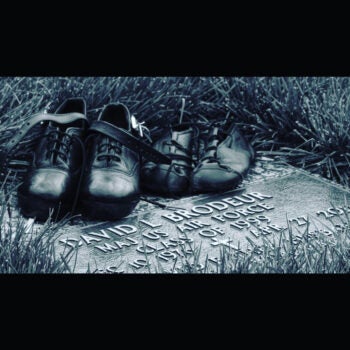 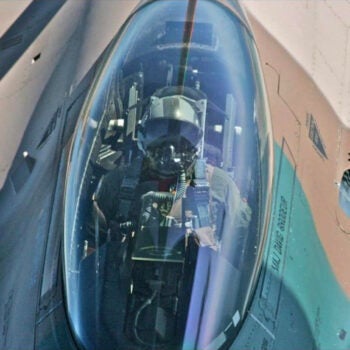 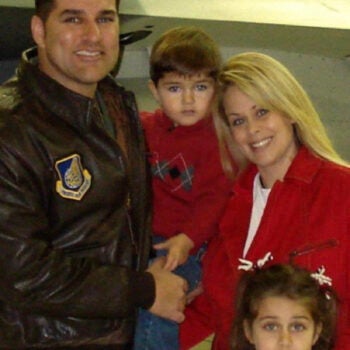 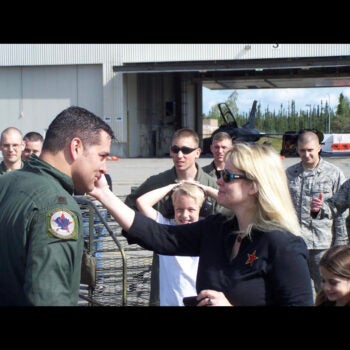 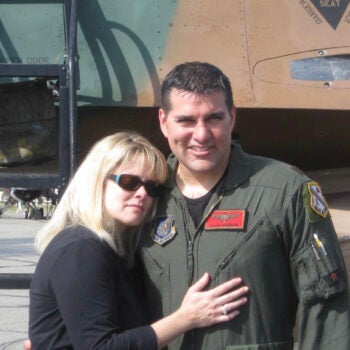 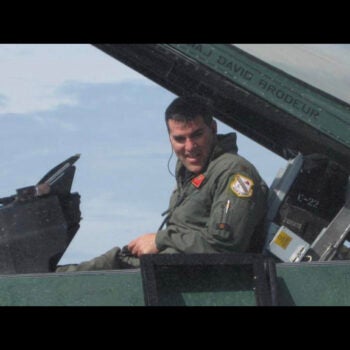 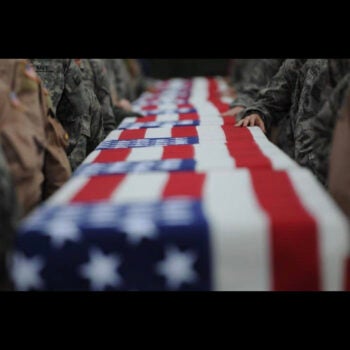 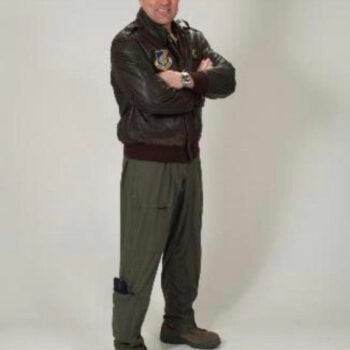 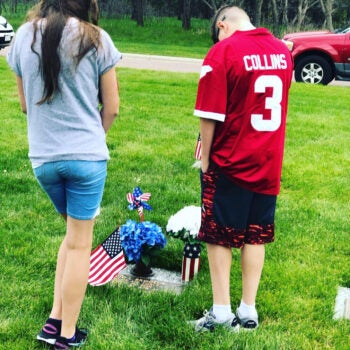 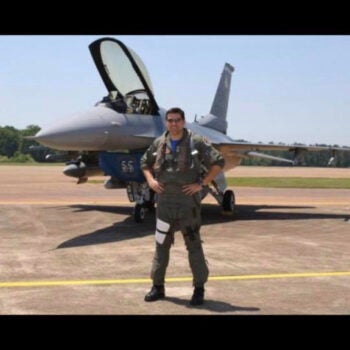 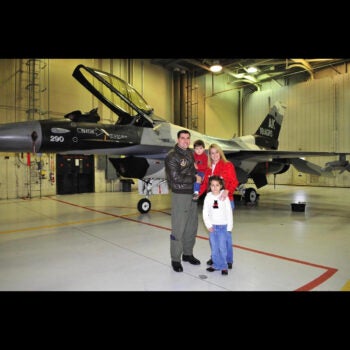 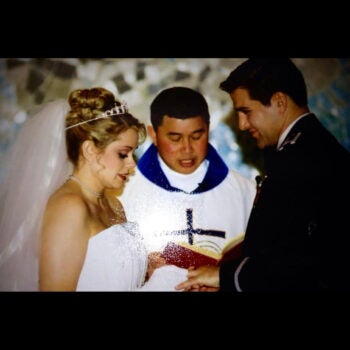 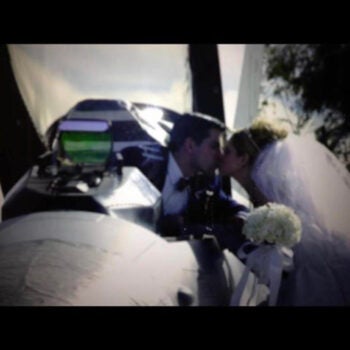