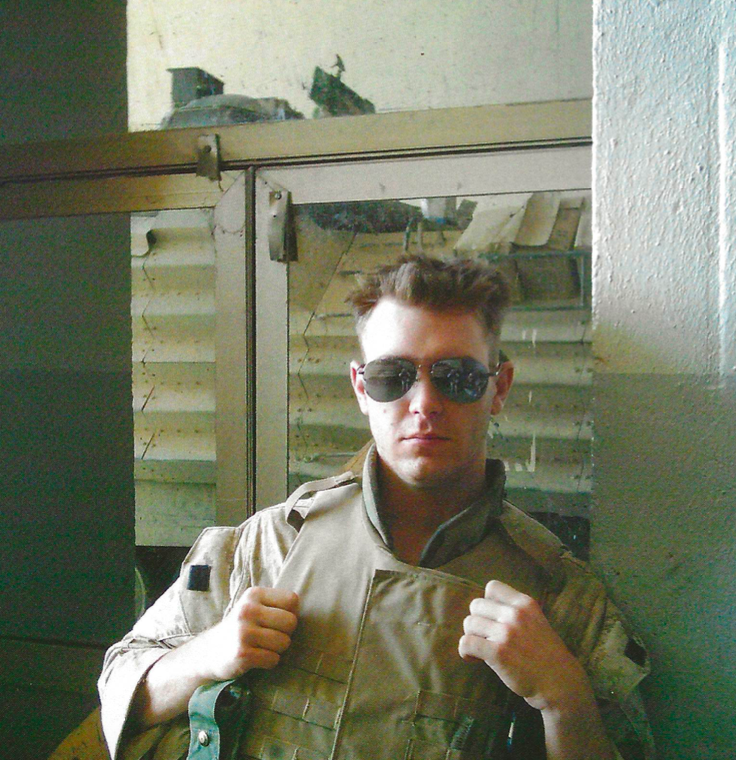 Kreuter, of Cincinnati, Ohio, graduated from St. Xavier High School in 1997 and joined the United States Marine Corps reserves a year later in 1998. Kreuter spent the following six years post high school juggling both his career as a Marine and his workload as a college student. He enrolled at the University of Cincinnati where he continued his studies and eventually received a Bachelor of Science degree in Criminal Justice in 2004. Kreuter was an exceptional marine who focused his time caring for and mentoring younger marines. He found great fulfillment through the sense of brotherhood that his military career afforded him. 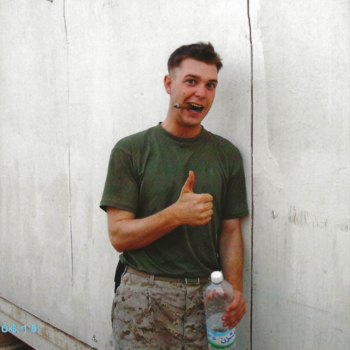 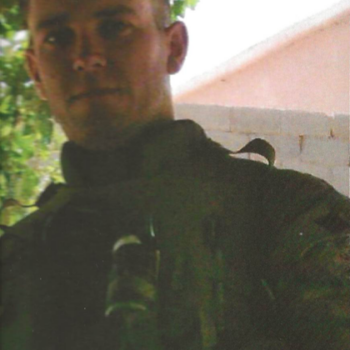 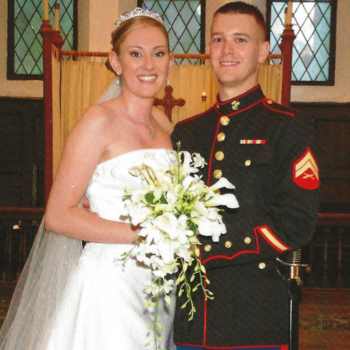