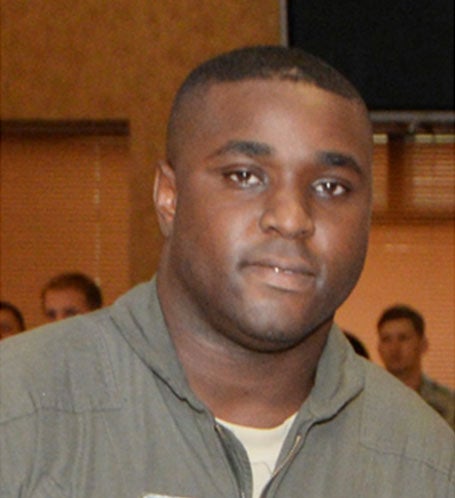 Technical Sergeant Dashan Briggs was killed on March 15, 2018, in a helicopter crash in Iraq while serving as a Special Missions Aviator with the New York Air National Guard.

He joined the Air National Guard in 2010 and was 30 years old when the HH-60 Pave Hawk helicopter he was riding in crashed in Iraq, claiming the lives of all seven men aboard.

A 2007 graduate of Riverhead High School, Briggs was a star football player and member of the varsity lacrosse team.

He left behind a wife, Rebecca, and two children Jayden and Ava.

Tunnel to Towers paid off the Briggs family’s mortgage in 2018.