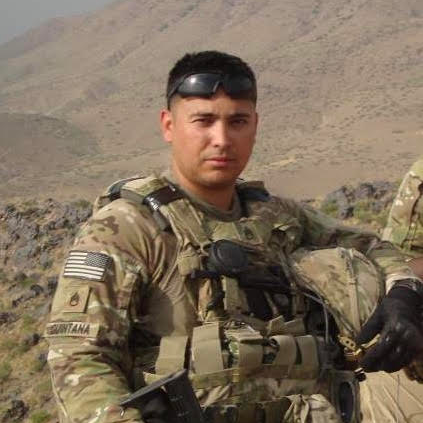 Quintana served in the Air Force as a military police officer for four years before deciding to become a soldier and fight on the front lines.  He served two tours in Iraq prior to deploying to Afghanistan.  SSG Quintana left behind his wife Nilda and two children.

Tunnel to Towers Foundation will pay off the mortgage held on the Quintana family home as part of its Veterans Day initiative. 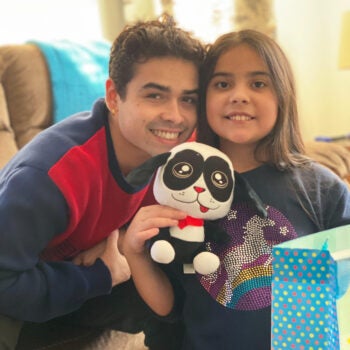 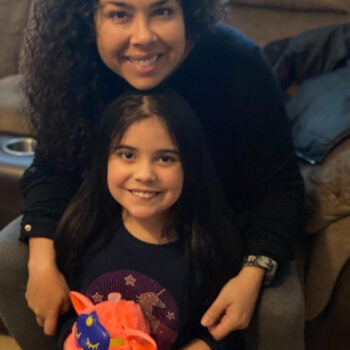 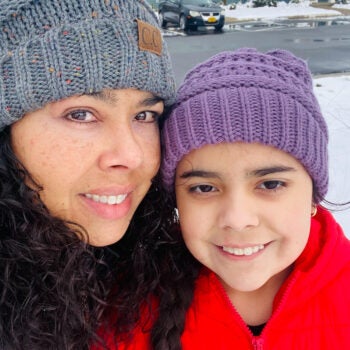 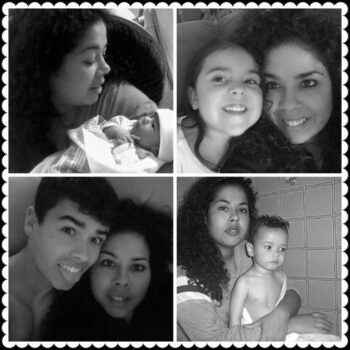 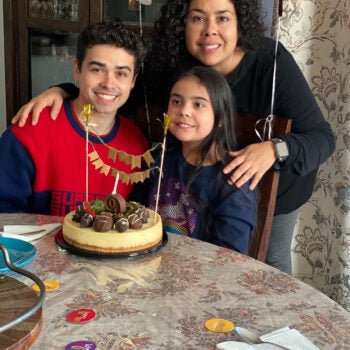 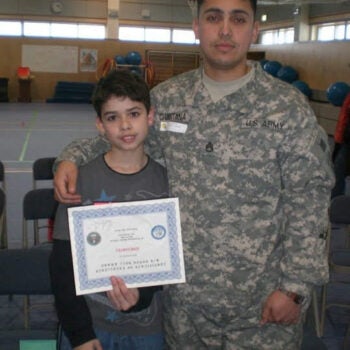 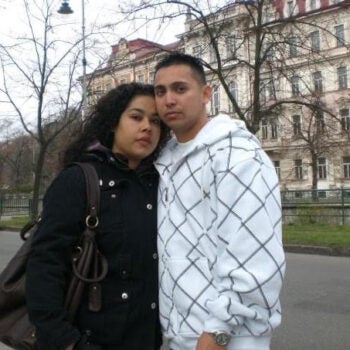 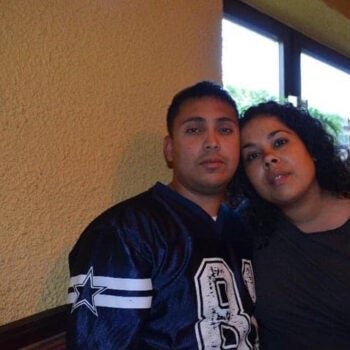 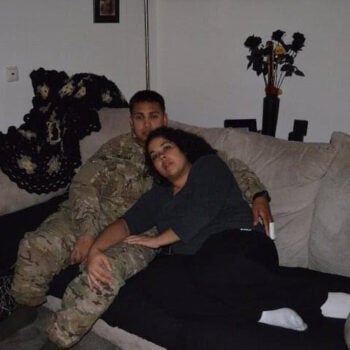 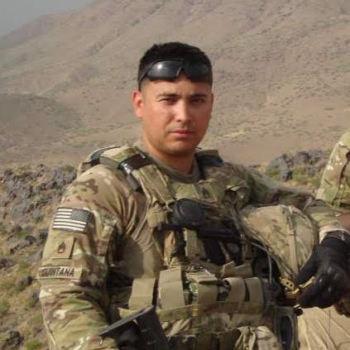