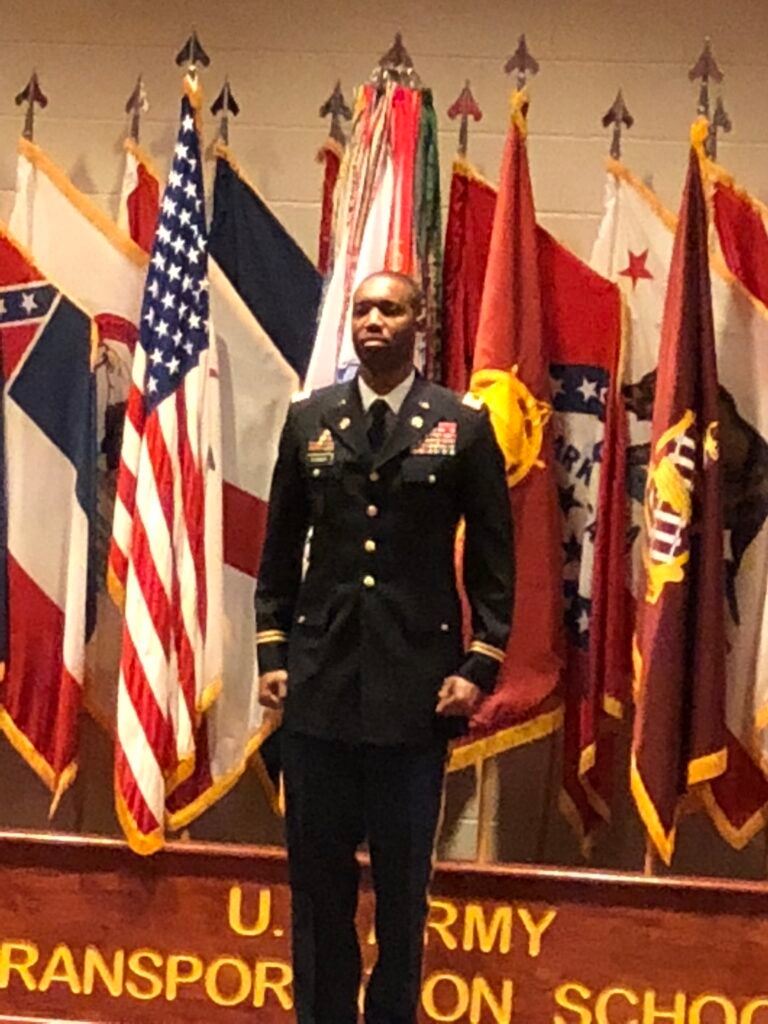 McKinnon grew up in a military family, having traveled the world before his family settled in Sanford, North Carolina. McKinnon attended Western Harnett High School and continued his studies at North Carolina Central University where he graduated with a Bachelor’s degree in Hospitality and Tourism Administration. Inspired by his father’s service with the United States Army, McKinnon began his military career on October 15th, 2001 with the North Carolina National Guard as a soldier and was commissioned through the Warrant Officer Candidate School located at Fort Rucker, Alabama. McKinnon attended many military schools as a Warrant Officer such as the Mobility Officer Basic Course, the Mobility Officer Advanced Course, the Mobilization Deployment Planning Course, and the TC-AIMS II Functional Course. McKinnon received numerous awards for his service including but not limited to, the Bronze Star Medal, the Army Good Conduct Medal, the National Defense Service Medal, the Global War on Terrorism Service Medal, the Afghanistan Campaign Medal, the Iraq Campaign Medal, the Army Service Ribbon, and the Overseas Service Ribbon.

McKinnon loved spending time with his family and watching the Dallas Cowboys. He is remembered as an extraordinary man who was family-oriented, kind, and full of life. It is said of McKinnon that he would help anyone in need, no matter the circumstance. 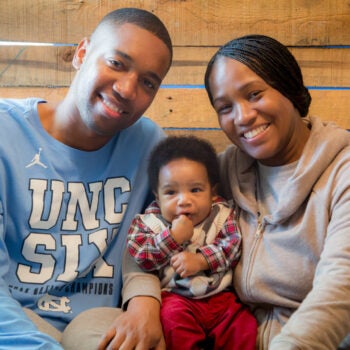 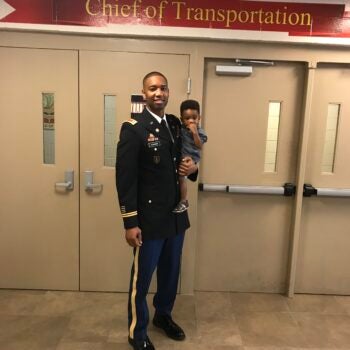