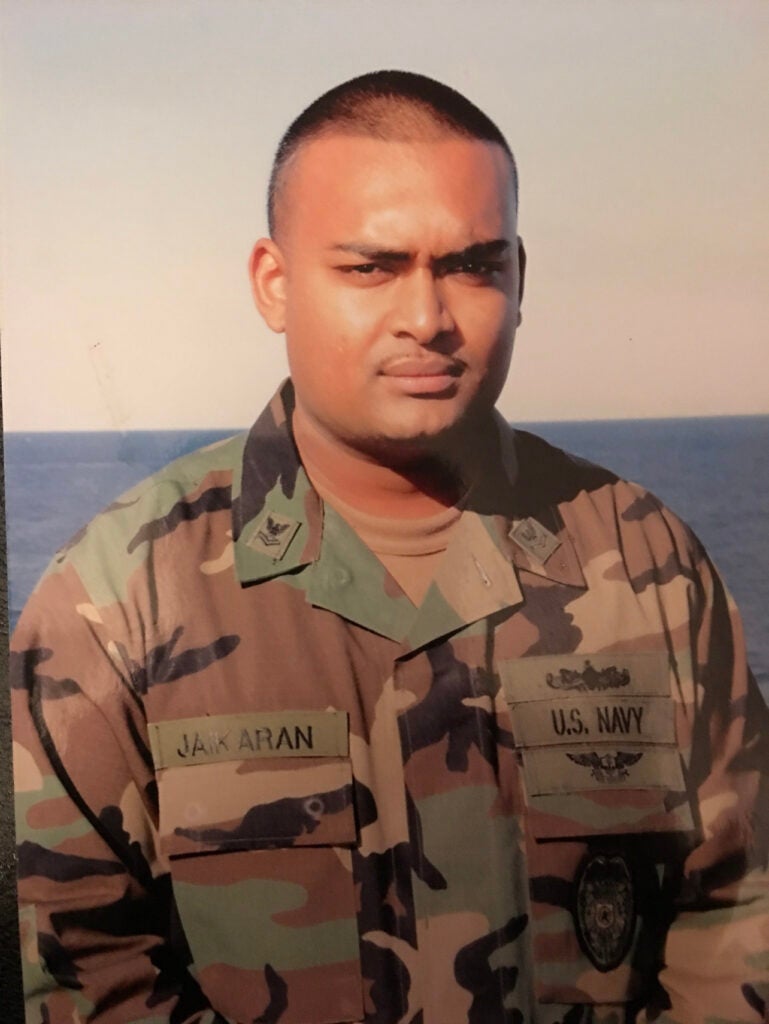 DJ Jaikaran joined the Navy when he was 17 years old.  He wanted to travel the world on a carrier, which he did on his first WestPac on the USS Constellation. He wanted to switch his rate to military police, which he achieved when he became a Master-At-Arms. He wanted to protect diplomats which he did when he would travel to Georgia, Jabudi, and Spain.  Jaikaran loved his military career; serving his country and protecting his family.

Jaikaran was catastrophically injured in the line of duty, contracting Encephalitis, an acquired brain injury, in an adverse reaction to the Anthrax vaccine.  He lost three years of memories and experienced daily grand mal seizures. His memory reset every few hours.  He spent two years recovering at home, in hospitals, and through intensive daily therapies.  Jaikaran was medically retired at the two-year mark of his recovery.  Four months later, he passed at home with his wife and children after having a grand mal seizure.

“I feel having a good marriage, loving family and rewarding career were DJ’s biggest achievements. He worked very hard at all three” said Jaikaran’s wife, Monica.

DJ will always be remembered as a loving husband and doting father. He is survived by his wife, Monica, and their two children Dominic, and Bella. 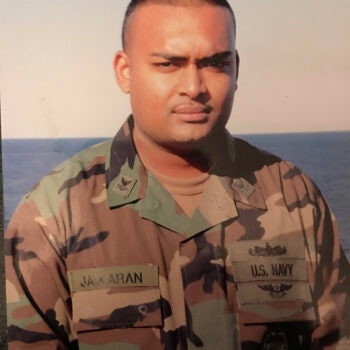 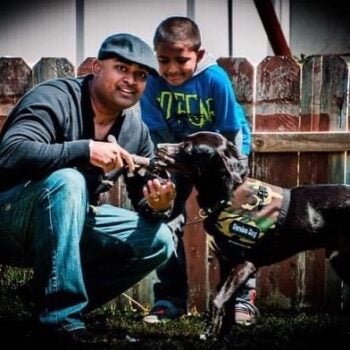 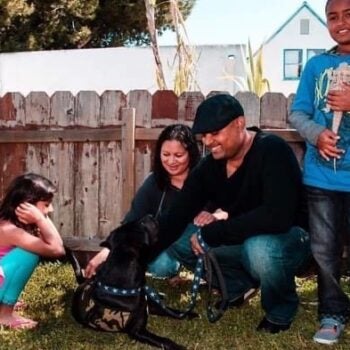 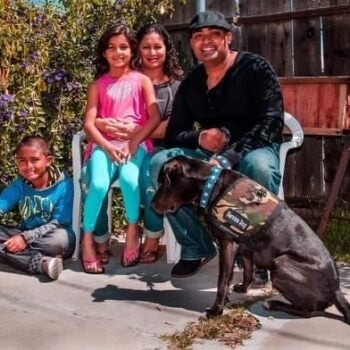 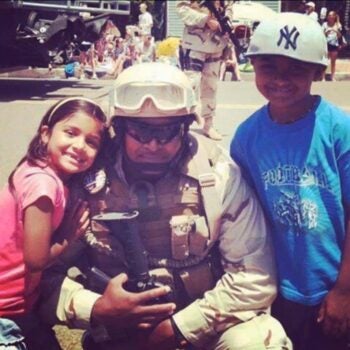 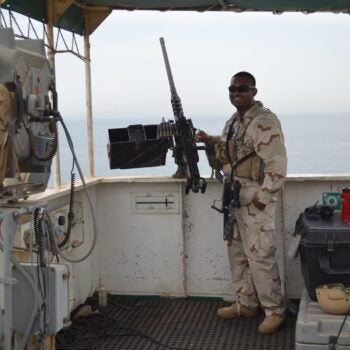