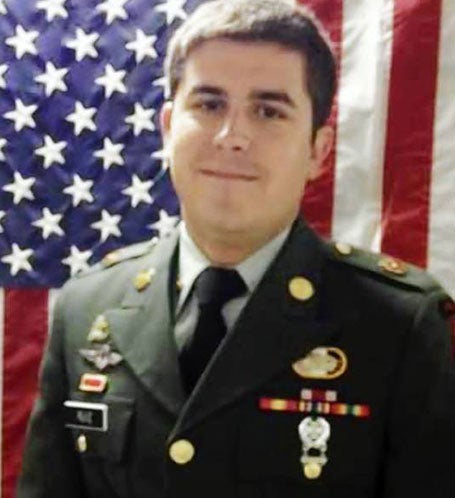 Sergeant Clinton K. Ruiz, 22, was killed October 25, 2012 while serving with the United States Army in support of Operation Enduring Freedom.

Ruiz enlisted after graduating from California’s Murrieta Valley High School in 2008. He met his wife Kira in a training camp. The couple got married after Kira’s deployment was moved up.

Ruiz is survived by Kira and their son Caleb. The family received a mortgage-free home through the Tunnel to Towers Foundation’s Gold Star Family program in Concord, NC on June 8, 2018.