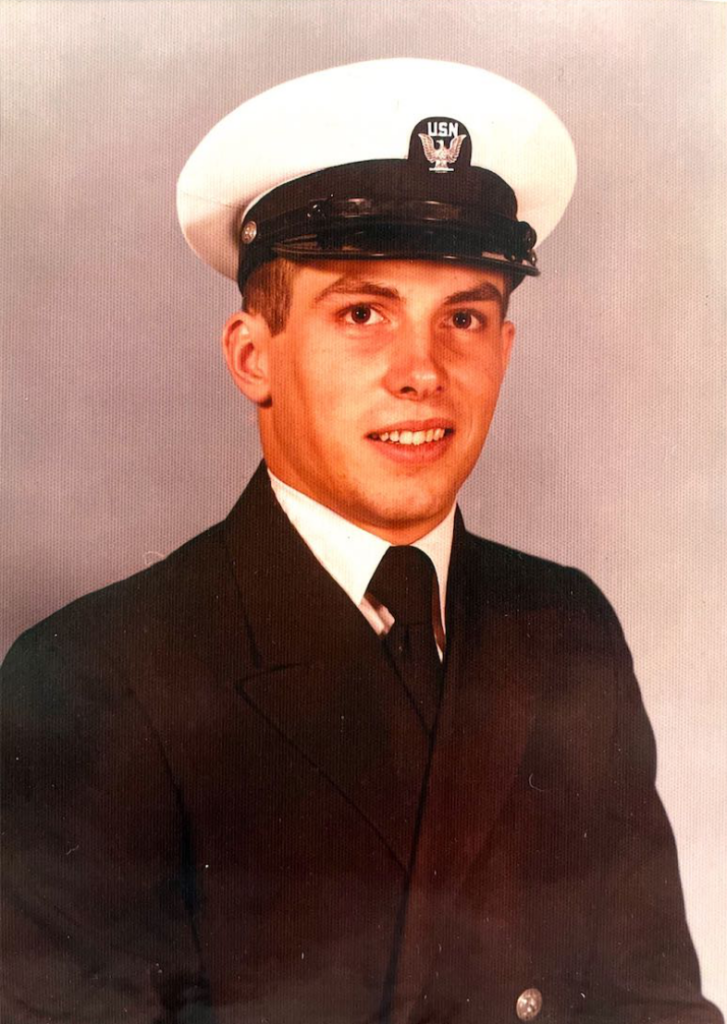 On May 5th, 2017, United States Seaman Recruit Clifton David Browne Jr. passed away due to lung cancer from toxic exposure attributed to his military career.

Browne, of Silver Spring, Maryland graduated from Northwood High School in 1976. Immediately after in 1977, Browne enlisted in the United States Navy, following in his father’s and grandfathers’ footsteps. Browne took pride in serving his country the way his family members had and loved the camaraderie and friendship he gained by enlisting in the Navy. During his service, Browne was awarded the Sea Service Deployment Ribbon and the Navy Battle “E” Award.

In his spare time, Browne enjoyed collecting and working on antique cars, as he had with his father as a child. Browne is remembered as a loving father and husband, who’s kind and caring nature will not be soon forgotten.

U.S. Seaman Recruit Clifton David Browne Jr. is survived by his wife, Angela, and their two children Nikos and Marcelle. 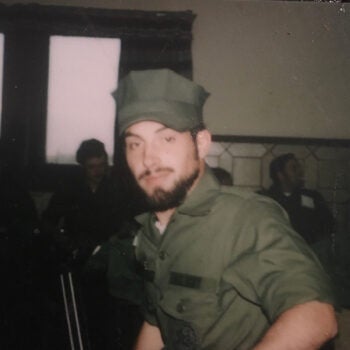 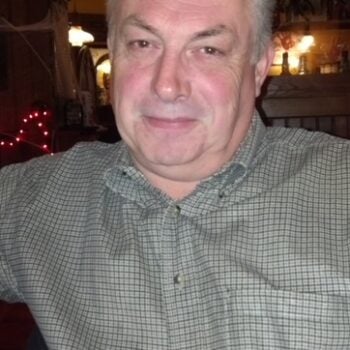 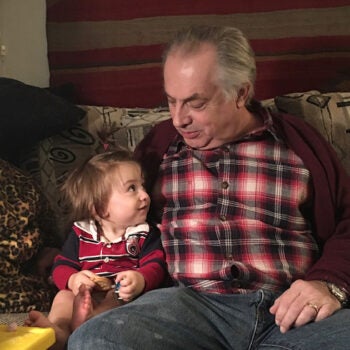 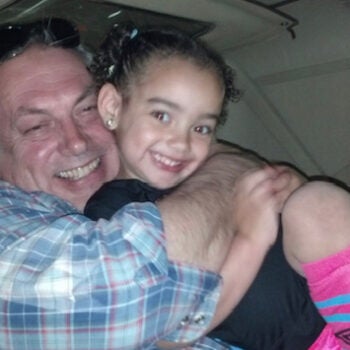 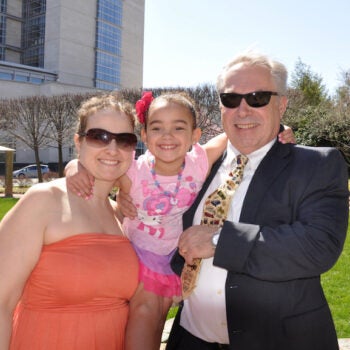 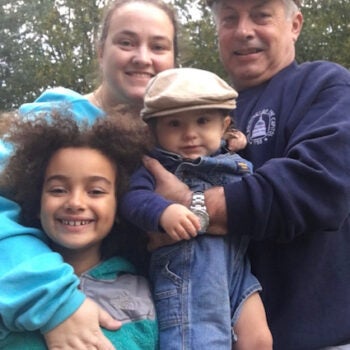 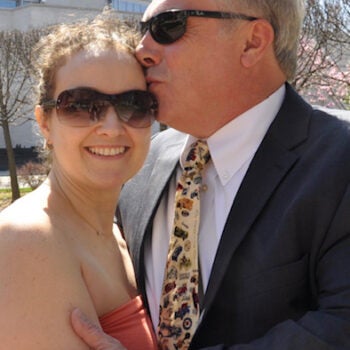 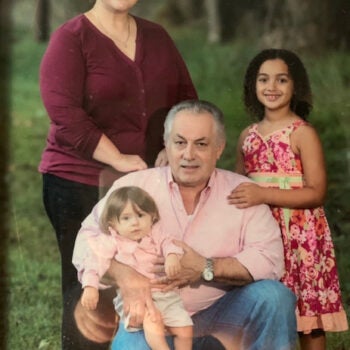 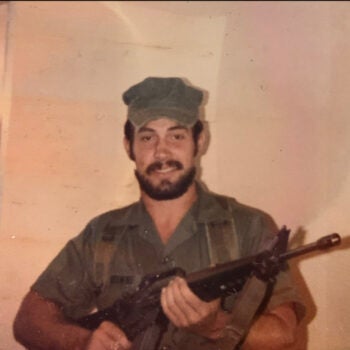 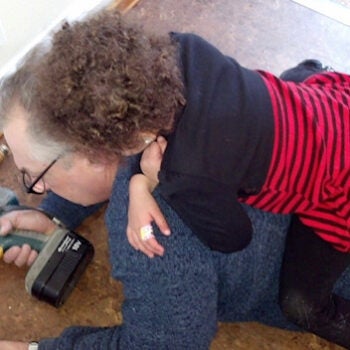 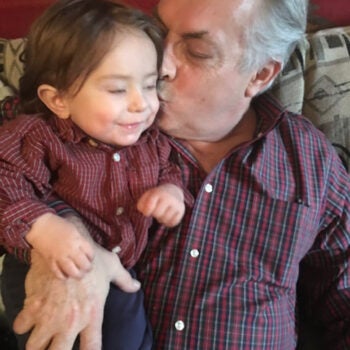 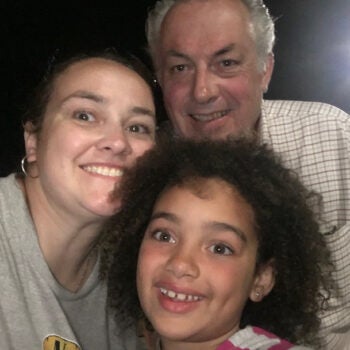 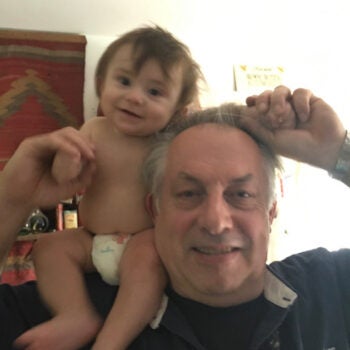