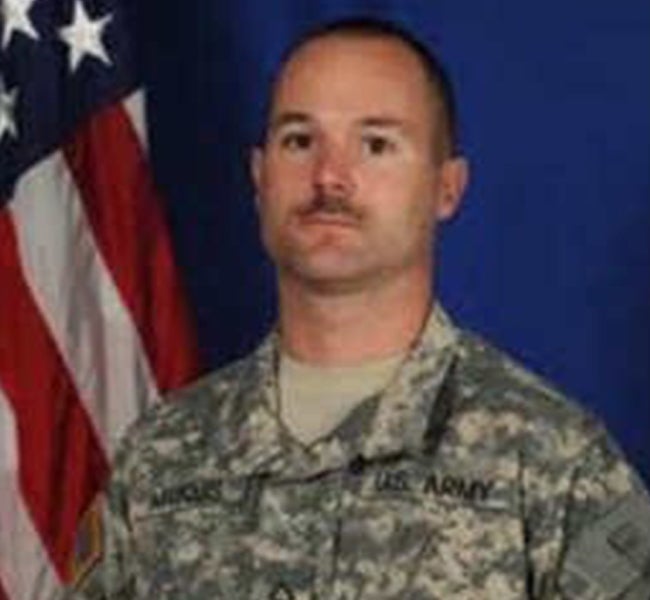 A 40-year-old Tampa soldier died Sunday from injuries he sustained in an Aug. 27 attack in Kandahar province, Afghanistan.

Army Spc. Christophe J. Marquis, 40, was injured when insurgents attacked his unit with an improvised explosive device. Marquis was injured and later died at Landstuhl Regional Medical Center in Germany.

Marquis has been in the U.S. Army since April, 2010. Marquis was married to Brittany Jackson-Marquis. He is also survived by their son, Christopher S. Marquis.  He is He previously served in the French army as a staff sergeant from 1992 to 1997.

In 2008, he opened a café: “Le 502 Sports café” in Tampa, Florida. He married in September 2009, seven months before enlisting in the US military. A commitment “for social security and the chance to have a house” he said.

Asked in her application what the positive impact would be to have her mortgage paid off, Brittany said, “ It would give my son and I more time to be together. I work overtime weekly to be able to afford the truly unaffordable rent that I must pay to secure shelter.”

Christophe died Sept. 4, 2011, days before his son’s second birthday and four days before his second wedding anniversary, “I wish now that I actually would have named him after his father,” said Brittany Jackson-Marquis, Christophe’s widow. 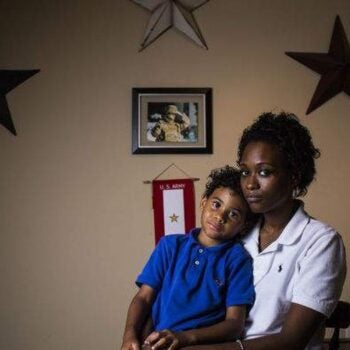