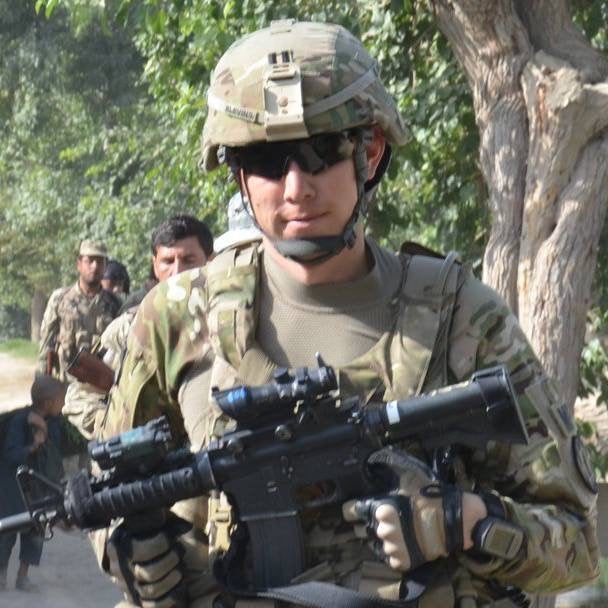 On April 23, 2019, LTC Christian  David Blevins lost his brave battle with metastatic melanoma, believed to have been caused by exposure to toxic chemicals from burn pits while in combat.

Blevins had been deployed several times to Iraq and Afghanistan, before he was diagnosed with melanoma  After several rounds of chemo, radiation and therapy, doctors told his then-pregnant wife, Katrina, that there was nothing more that could be done.

After receiving this update, his wife posted a message on Facebook asking for prayers and encouragement. Little did they know, the post would be shared thousands of times and, soon after, the Blevins would begin receiving greeting cards filled with love and messages from people all over the world––including a world champion, Lance Armstrong, and a picture from Ted Cruz. He passed away not long after.

Despite being given only three months to live after his diagnosis, he held on for seven months to meet his son.

Blevins took great pride in working with women and children affected by domestic abuse. Even though it was difficult work, he enjoyed knowing that he could make a difference in the lives of these families.

He was a lover of music, having learned to play the drums and piano, showcasing his talents at church every Sunday. He also loved woodworking, and even built beds for his children from scratch.

He is survived by his wife, Katrina, and six children. 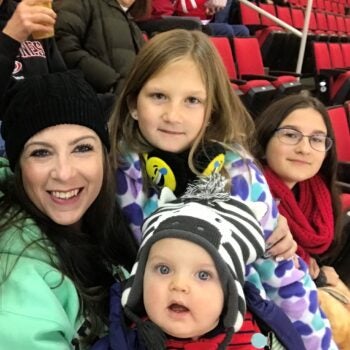 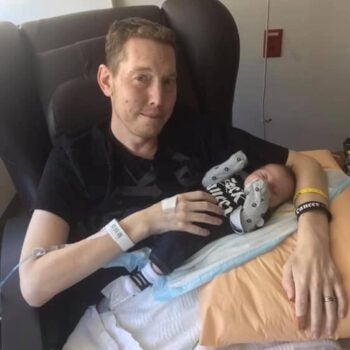 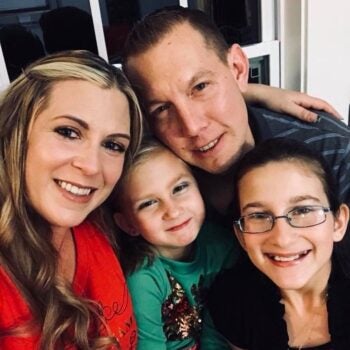 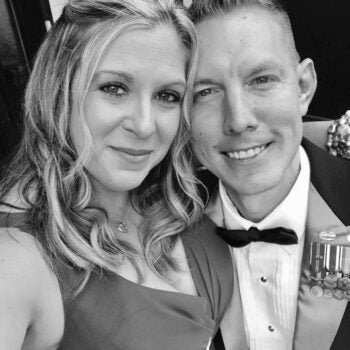 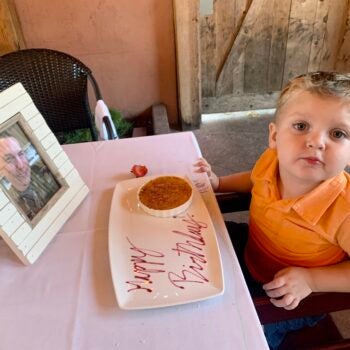 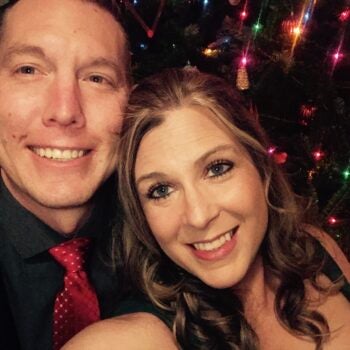 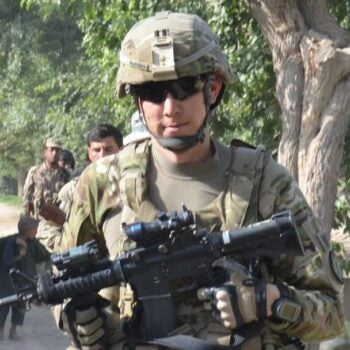 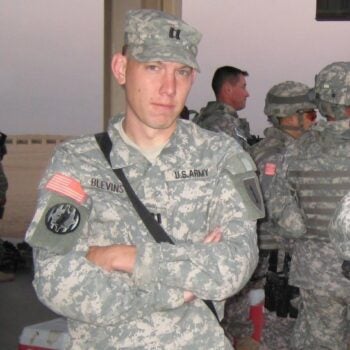 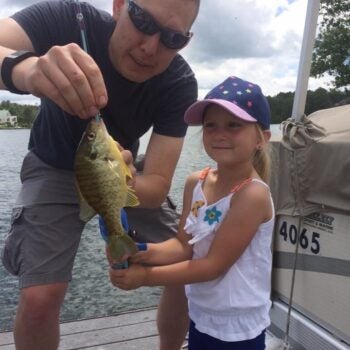 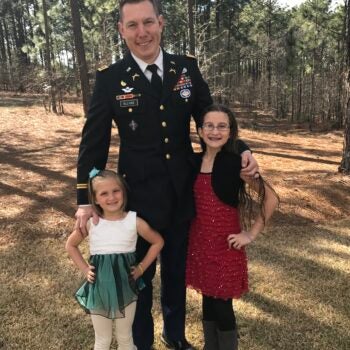 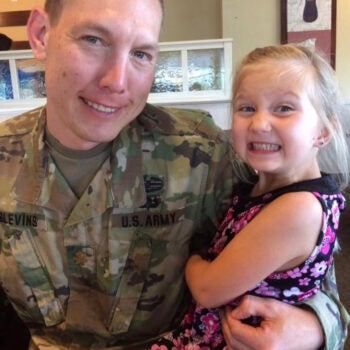 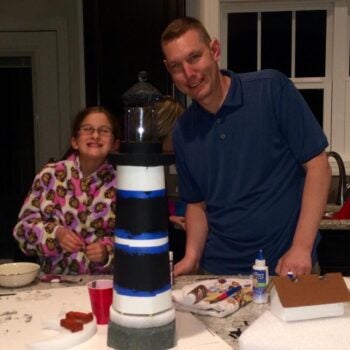 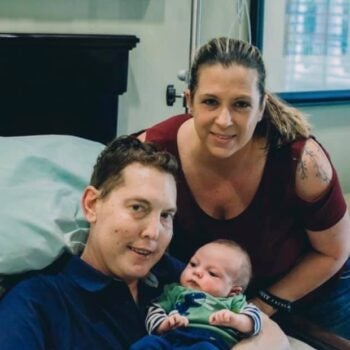 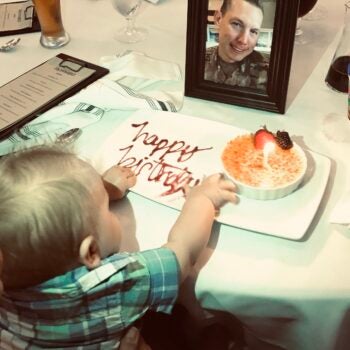