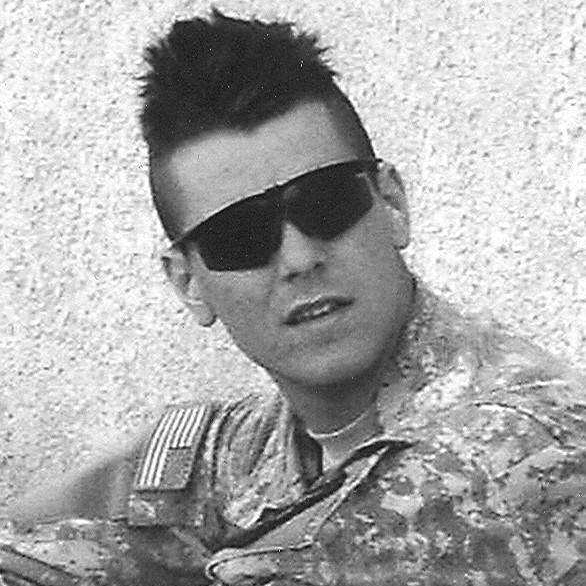 US Army Corporal Chad David Groepper was killed in the line of duty on February 17, 2008, in the Diyali Province of Iraq when his patrol was attacked by small arms fire.

CPL Groepper is survived by his wife, Stephanie, and his daughter.

The Tunnel to Towers Foundation will pay off the mortgage held on the Groepper family home as part of its Veterans Day initiative. 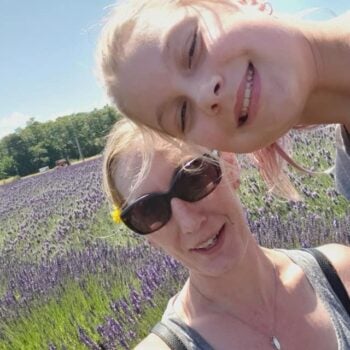 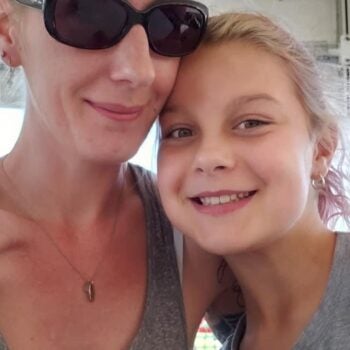 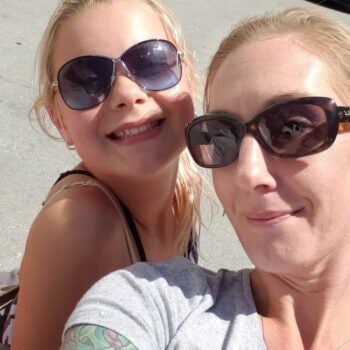 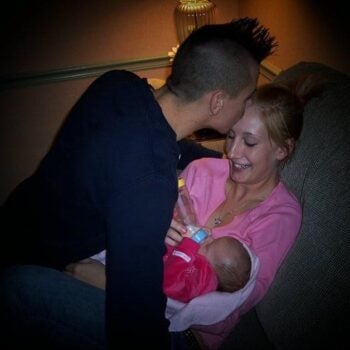 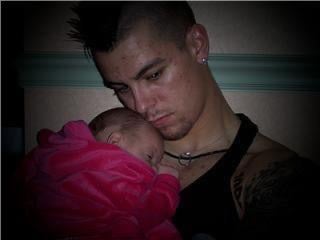 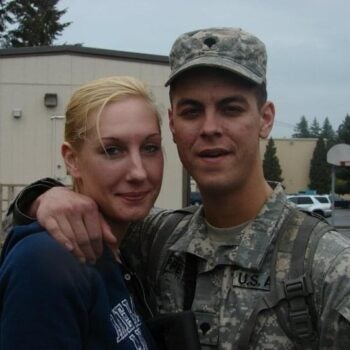 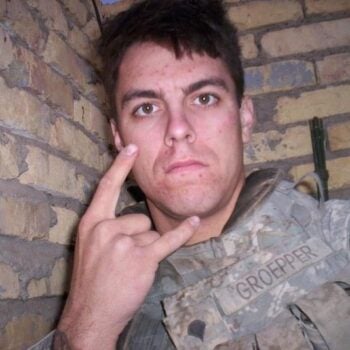 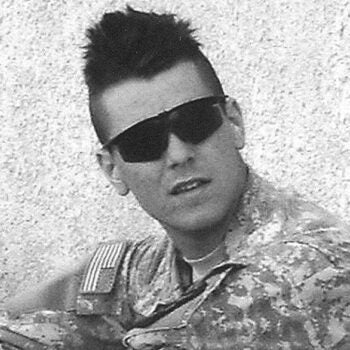