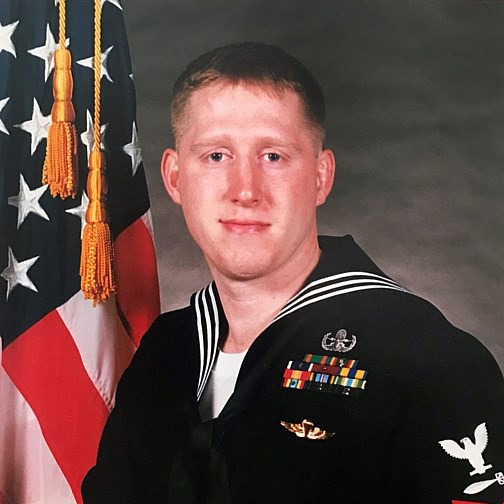 US Navy Chief Petty Officer and CIA Special Operations Officer Casey Clark passed away on January 13, 2021 after a deployment to Djibouti. Upon contracting Malaria and COVID-19, Petty Officer First Class Clark returned to the United States, where he succumbed to his illness. He was 47 years of age at the time of his death.

The Tunnel to Towers Foundation has paid off the mortgage held on the Clark family’s home. 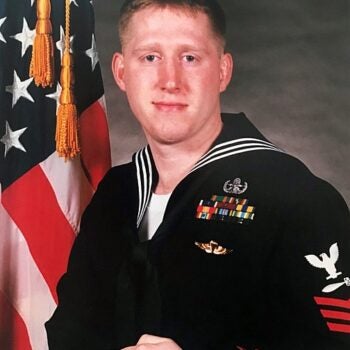 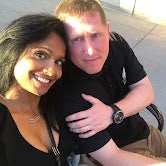 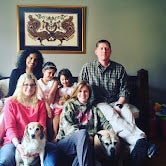