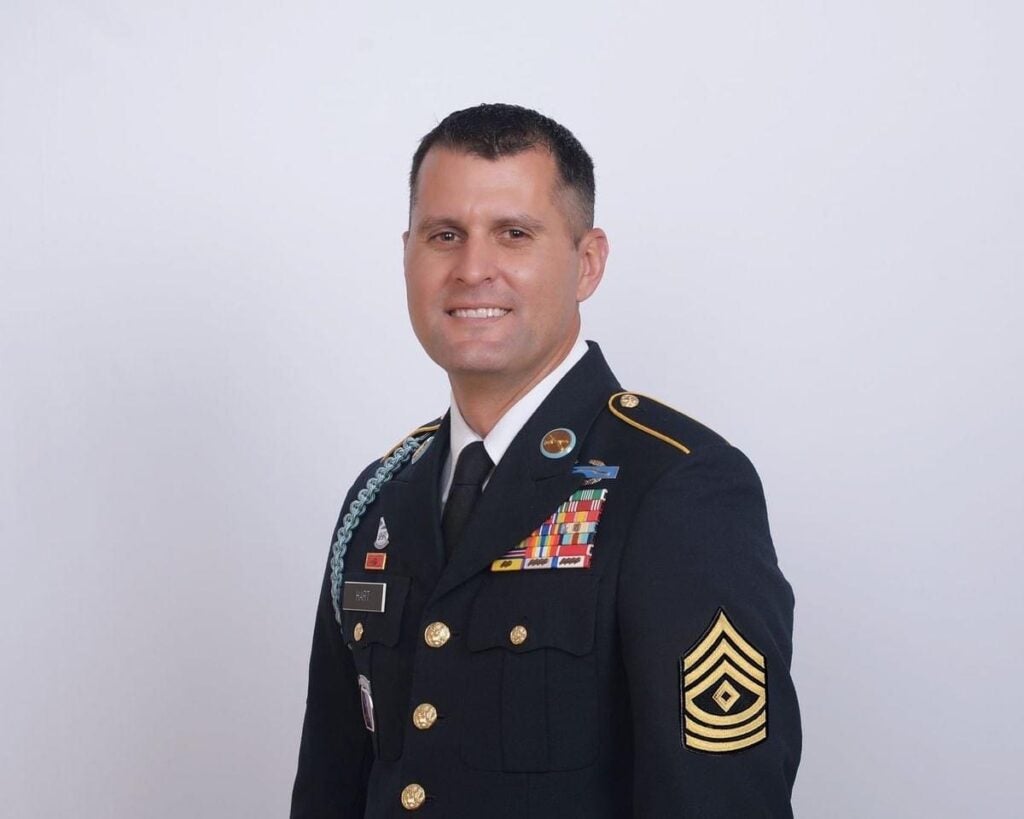 Hart was born and raised in Metairie, Louisiana. Growing up he loved being outdoors, running, biking, camping, skateboarding, and playing games with his friends and family.

Hart started his military career in May of 1997 at Fort Hood, Texas before transferring to the Louisiana Army National Guard with the 2-156th Infantry Battalion. Hart devoted 24 years to the Louisiana Army National Guard and received numerous medals during his time, including but not limited to the Meritorious Service Medal, Army Achievement Medal, Global War on Terrorism Service Medal, Iraq Campaign Medal with Bronze Service Star, and the Combat Infantryman Badge. Hart  loved the brotherhood that the military afforded him and the feeling of giving back to his country. He also enjoyed being a leader and guiding his soldiers not only in the military but in their personal lives as well. Hart was also a 14 year veteran of the Baton Rouge Police Department, where he was assigned to the Uniform Patrol Division.

Hart is remembered for his dedication to public service and for the love and compassion he showed his family. He is regarded as a hero by those who knew him. 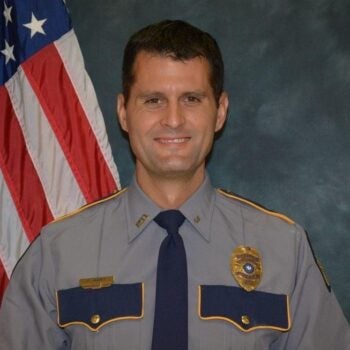 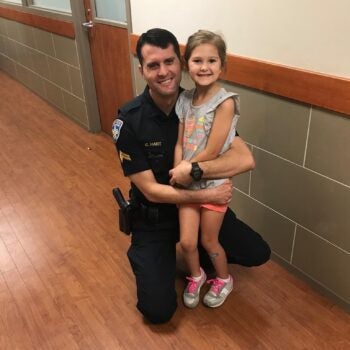 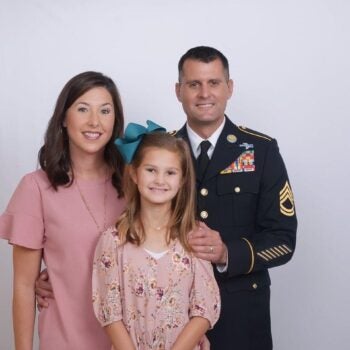 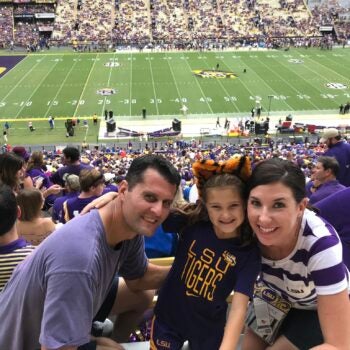 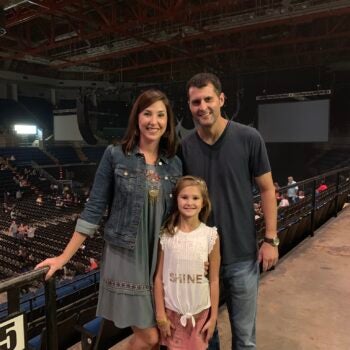