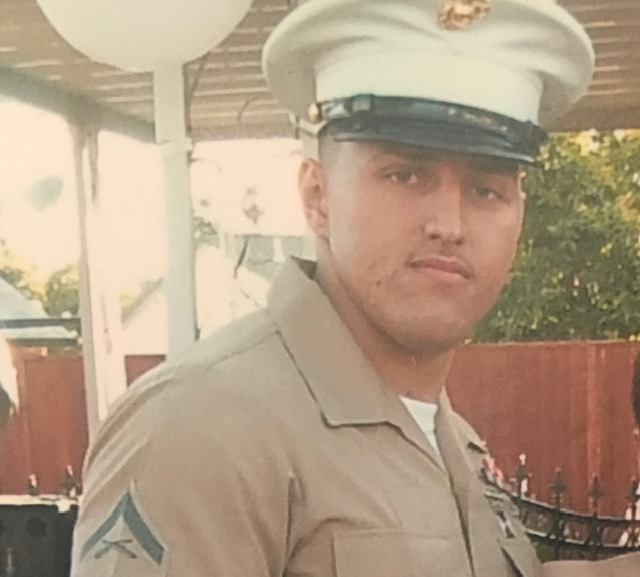 GilOrozco, of Gilroy, California, was born in Colombia and lived there until he was eight. He and his family then moved to San Jose, California where he was raised. He attended Willow Glen High School before enlisting in the Marine Corps shortly after. GilOrozco, based in Camp Lejeune, North Carolina, was a part of the 2nd Battalion, 9th Marine Regiment, 2nd Marine Division, and II Marine Expeditionary Force.

GilOrozco is remembered by his friends and family as a great American who always wanted to serve the United States. 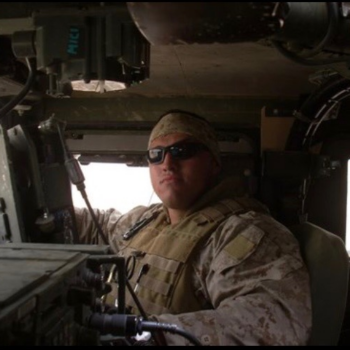 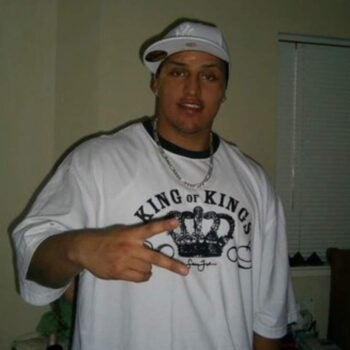 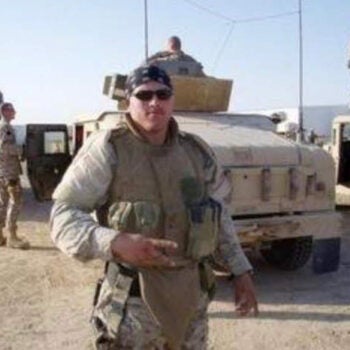 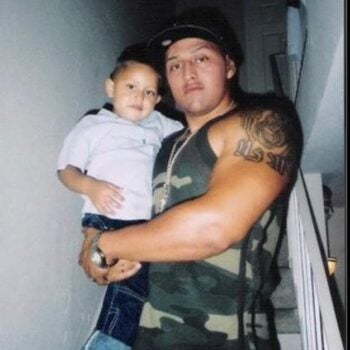 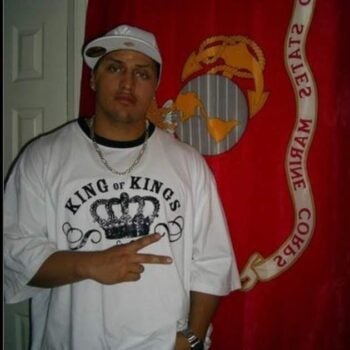 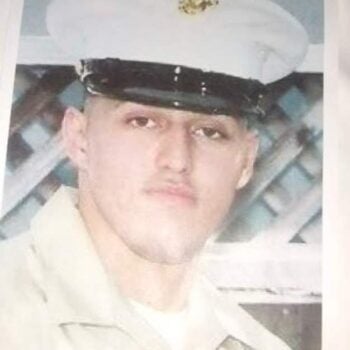 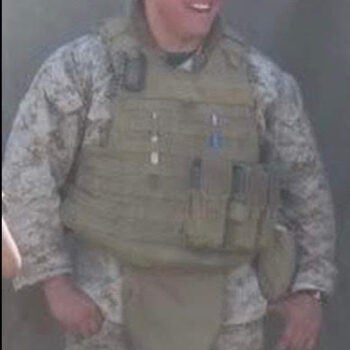