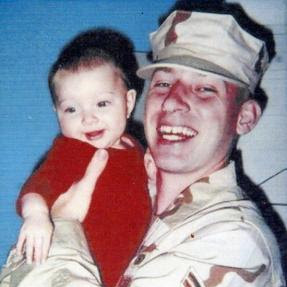 A1C Ware enlisted in the Air Force in February 2004. He was drawn to police work and anticipated applying to become a K9 officer when he returned from Iraq.

A1C Ware, who was just 22 years of age at the time of his death, is survived by his wife Chrissie, who also served the country in the Air Force, and their two daughters.

The Tunnel to Towers Foundation has paid off the mortgage held on the Ware family’s home. 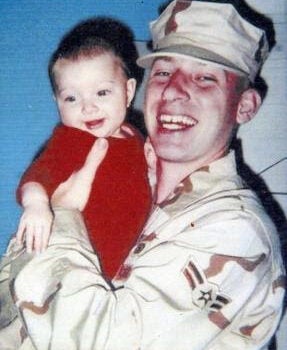 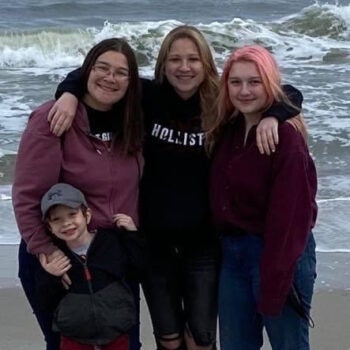 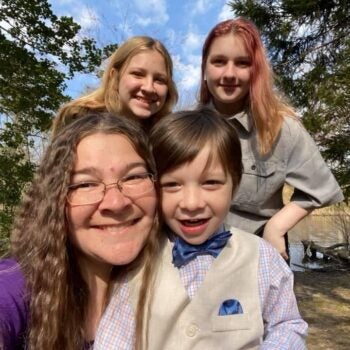 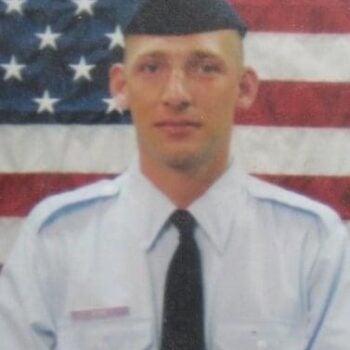 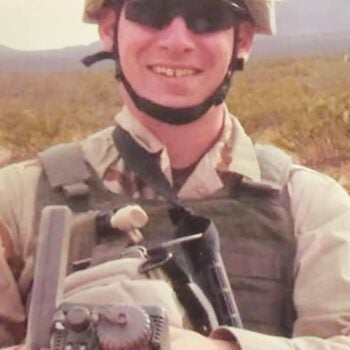