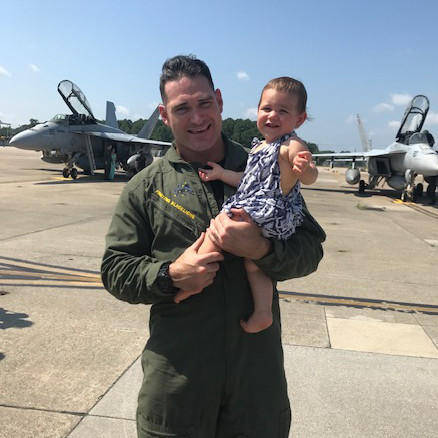 U.S. Navy Lieutenant Caleb Nathaniel King, 29, a F/A Naval Flight/Weapons Systems Officer with the Strike Force Squadron 213, was killed in the line of duty on March 14, 2018, due to an aviation mishap near Key West, Fla.

Both the aircraft and aircrew were from the “Fighting Black Lions” of Strike Fighter Squadron 213, based out of Naval Air Station Oceana in Virginia Beach, Virginia. In 2017, LT King, who was a standout linebacker at the Naval Academy, deployed in support of Operation Inherent Resolve (fighting ISIS in Iraq and Syria) aboard USS George H.W. Bush (CVN-77).

King is survived by his wife, Victoria (US Naval Academy 2013), and their daughter.

The Tunnel to Towers Foundation has provided the King family with a Gold Star Home. 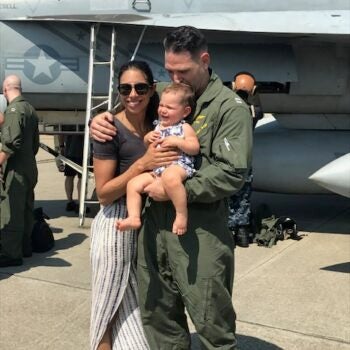 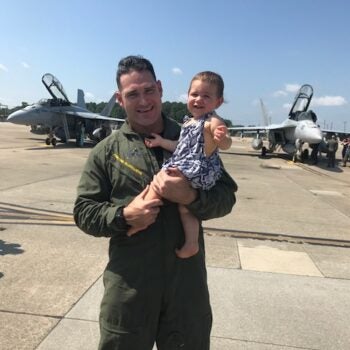