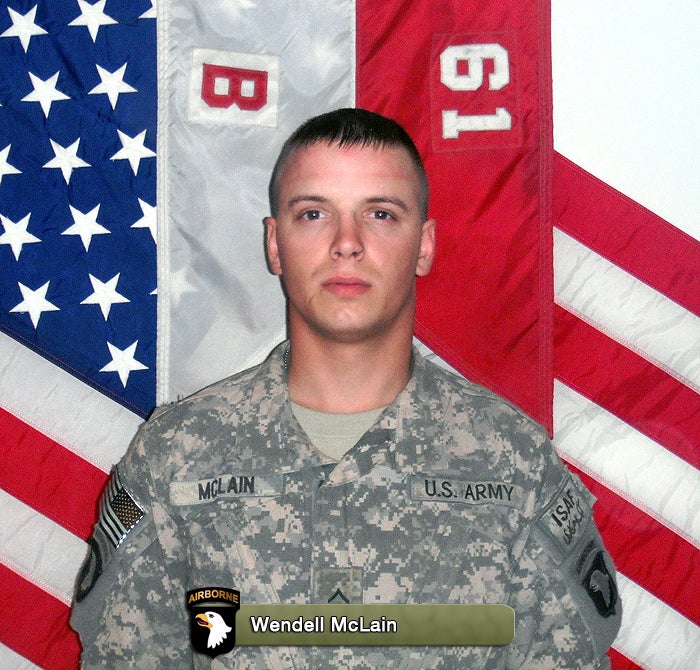 PFC McLain, 24, was on his first deployment to Afghanistan when he and five others were killed in an insider attack on November 29, 2010.

He left behind his wife, Chelsea, and their son Owen.

Tunnel to Towers paid off the mortgage on the family’s Peru, Maine home on Memorial Day 2021. Staying in their hometown was very important to Chelsea. In 2018, the town of Peru named a bridge in her husband’s honor, the PFC Buddy Wendell McLain Memorial Bridge. 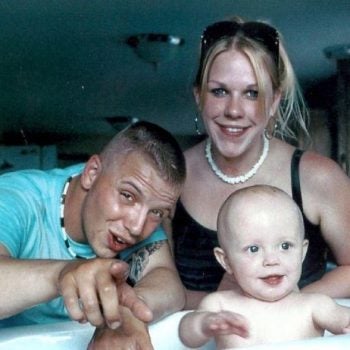 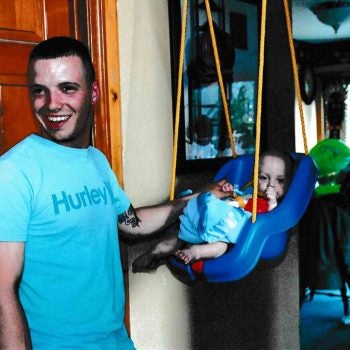 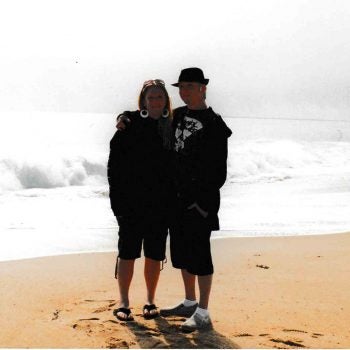 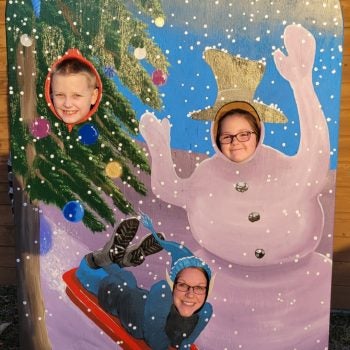 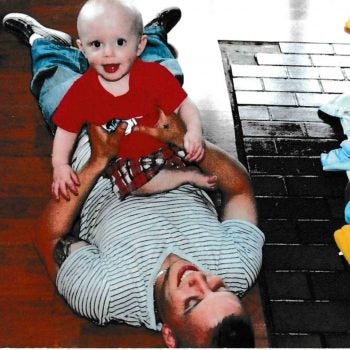